The World Bank has lowered the forecast economic growth of developing countries in Asia, said in a report .

China’s economic growth this year will be 7.6 % (previously expected growth of 7.7 %) and in 2015. – 7.5 %. WB experts note that production and export of China in January – February were below forecasts .

“Despite the fact that growth in industrial production slowed and exports in the first two months of 2014 declined , is a tendency to strengthen the economy. We expect quarterly growth acceleration in the mid-year on the back of strong external demand from developed countries ” – said in a report.

” The main driver of GDP growth in developing East Asia , in our opinion , is the recovery of developed economies ,” – said the chief economist for East Asia and Pacific Region of the World Bank Bert Hofman .

In its report , the World Bank expects that the growth of world trade compensates for the deterioration in the global stock markets.

From May to September last year, with emerging markets there was a large outflow of capital on the back of investors’ expectations reduction program of quantitative easing the U.S. Federal Reserve , experts of the organization. 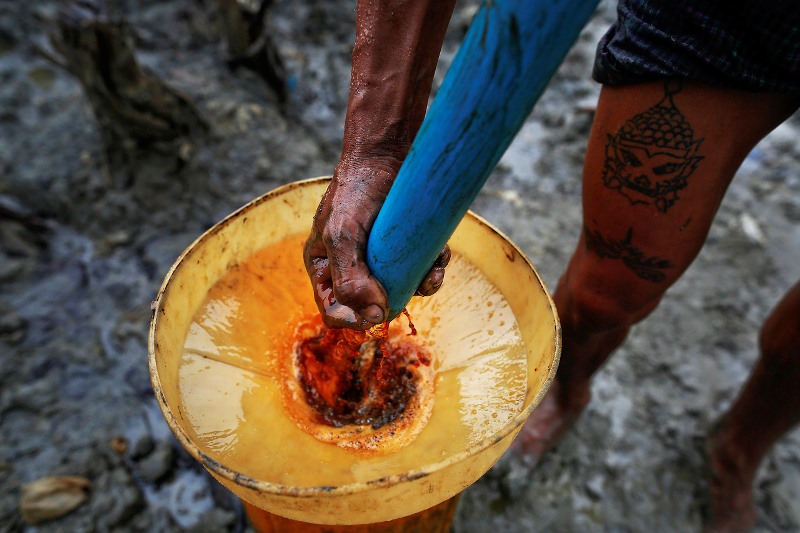 How to extract oil, gold and coal with his bare hands