We already wrote about new features and functions of upcoming operating system. In short, Android Q 10.0 will receive a more reliable system of privacy and security, speech recognition in video and audio, parental control function and much more. We look forward to more interesting features and updates. 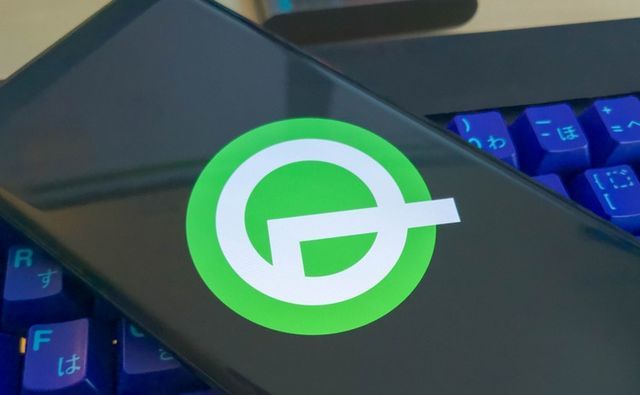 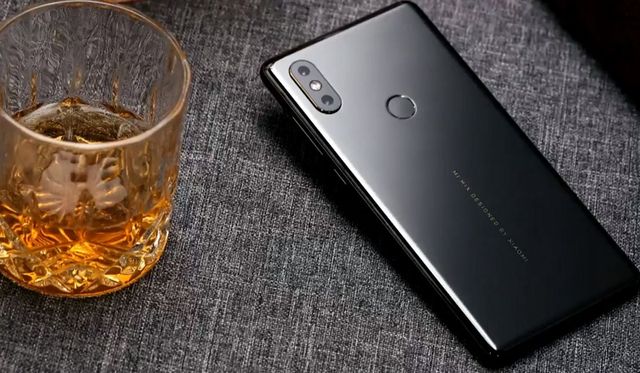 It also became known that the popular smartphone Redmi Note 7 will receive a new version of Android Q 10.0 operating system in early 2020. In the winter or spring of 2020, the update will come to Redmi 7.

Users of Mi 8 Lite and Poco F1 smartphones will have to wait for the update only by mid-2020. 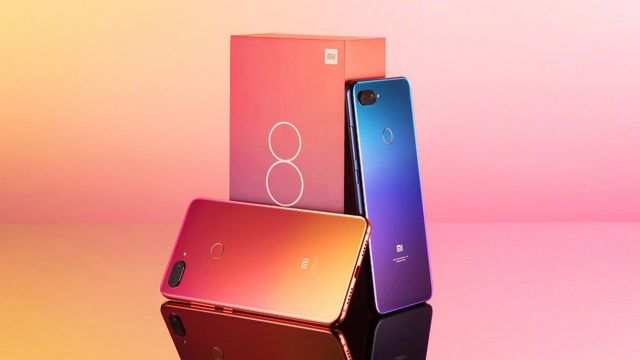 Users of these smartphones can only be congratulated, because the update to the new version of Android operating system means that their devices are quite powerful and can process a large amount of new data. Also, the release of new update suggests that these smartphones will be relevant in the market for at least another year.