TOP 4 Budget Phones from Xiaomi, which are Better than Flagships 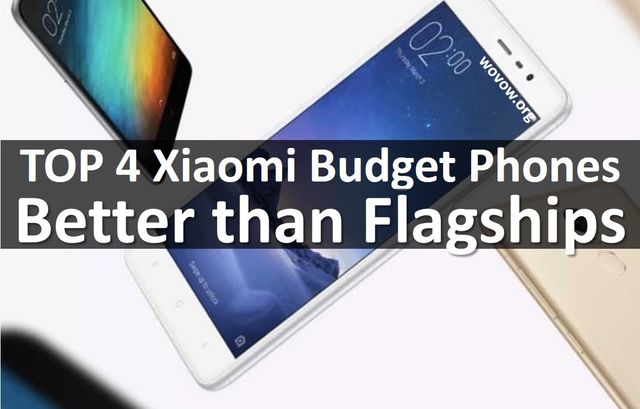 If you buy Xiaomi smartphones, then you should know that the rule “the more expensive is the better” doesn’t work. Some of the budget phones from Xiaomi are even better than its flagship devices, and now we will prove it.

1. Xiaomi Redmi 5 Plus – cheaper and better than Redmi Note 5A Prime

Xiaomi knows to produce high-quality budget phones. One of the latest device is Redmi 5 Plus: a beautiful metak body with 18:9 display, good cameras, fast charging battery, powerful processor and big battery. Its price is only $169.99. Now look at Redmi Note 5A Prime with 64GB of internal memory. Its price starts from $180, but it is much worse than Redmi 5 Plus.

Redmi 5 Plus will be the most popular smartphone on budget market, because it has everything the user needs from modern mobile device. 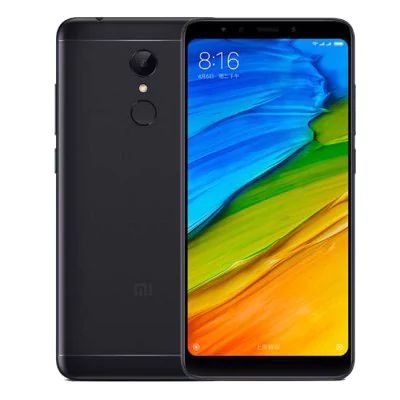 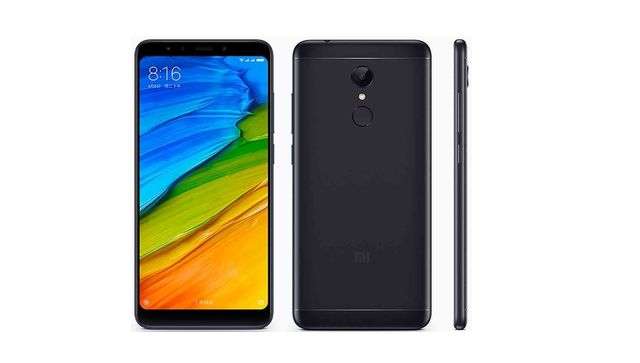 2. Xiaomi Redmi Note 4 – cheaper and better than Xiaomi Mi A1

The bugdet series Redmi is very popular among users because it provides many cheap and very interesting smartphones. For a long time, the difference between flagship Mi series and budget Redmi series was very big. For example, even the four-year-old Xiaomi Mi4 is definitely better than new Redmi 4X. 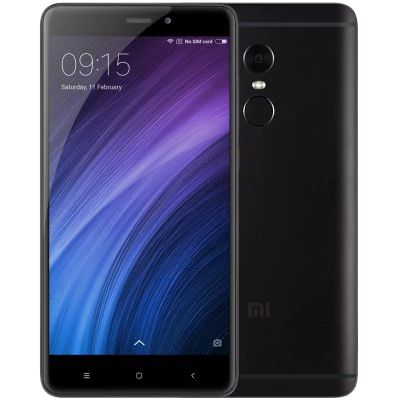 Moreover, both these phones are very similar to each other. They take good photos in daylight. Yes, Xiaomi Mi A1 takes a little lighter shots, but if you activate HDR mode, then the difference will almost disappear. There is almost no difference with video quality either – Mi A1 has video recording mode in 4K resolution, but I am not sure that yo will use it. 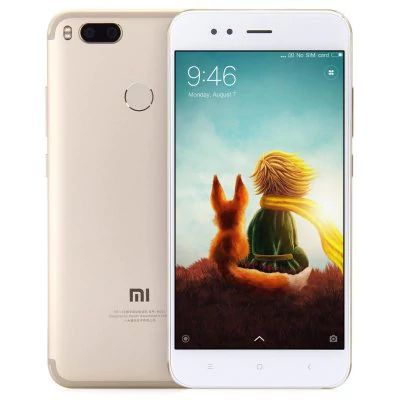 The main difference between these phones is software. Mi A1 runs on stock Android, while Redmi Note 4 has MIUI user interface. If you are a big fan of stock Android, then Mi A1 is the best phone for you. However, I think that most users don’t matter about software. The main thing is to work stable and fast. As you know, MIUI is one of the best user interfaces on Android.

I don’t want to say that Mi A1 model is bad phone. Of course, it is much better than most mid-range or budget phones from leader manufacturers, such as LG, Samsung and others. However, Xiaomi has many other more interesting phones, for example, Redmi Note 4.

Even the most expensive smartphone from Xiaomi doesn’t mean the best smartphone.

The flagship Mi Mix 2 has one big advantage over other phones – bezel-less design. In 2018, when smartphone manufacturers get rid of bezels around the display, Mi Mix 2 looks pretty good. As for the other features, it is worse than Xiaomi Mi6. 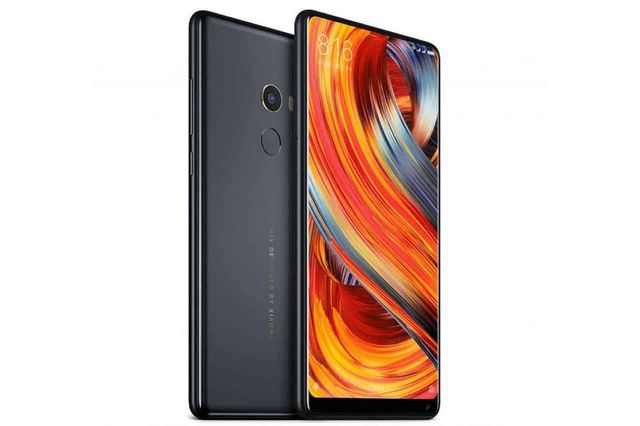 Right now the price of Xiaomi Mi6 is about $419, while Mi Mix 2 starts from $519. It is quite big price for bezel-less design, do you agree? In all other aspects Mi6 model is better: clearer and brighter display, much better cameras, waterproof and stereo speakers, and even longer battery life! Do you really think that the bezel-less design of Mi Mix 2 covers all these advantages? 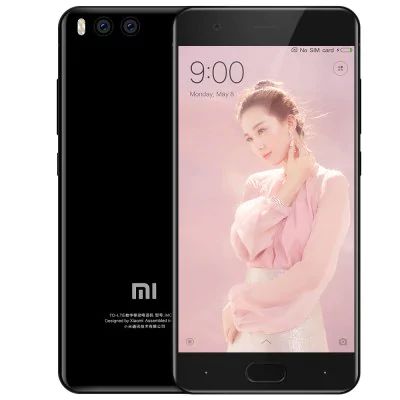 4. Xiaomi Mi5s Plus – better and cheaper than Redmi Note 5 Pro

Now let’s talk about the latest smartphone from the popular Chinese manufacturer called Redmi Note 5 Pro. Many people think that it is the best budget phone from Xiaomi in 2018. Is it true?

If you look on Aliexpress, then you can see that the price of Redmi Note 5 Pro starts from $258. It is not very cheap! 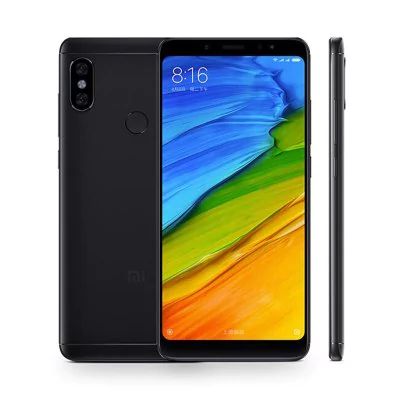 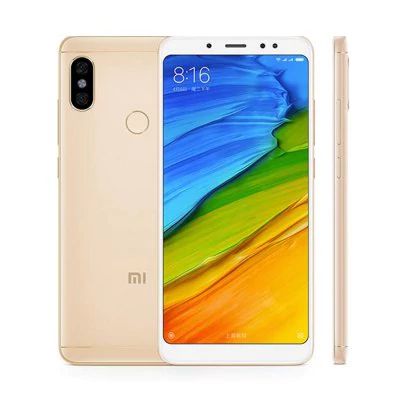 As for the Mi5S Plus, it costs about $263, however, it provides the powerful chipset Snapdragon 821, fast charging technology Quick Charge 3.0, better front camera and NFC.

Yes, the main advantage of Redmi Note 5 Pro is 18:9 display and better cameras, but only when you take photos in daylight. The budget and mid-range phones from Xiaomi cannot make good images in low-light conditions. 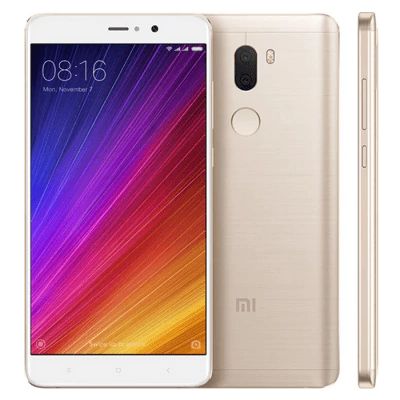 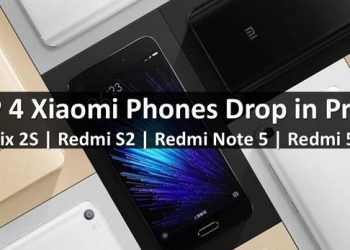 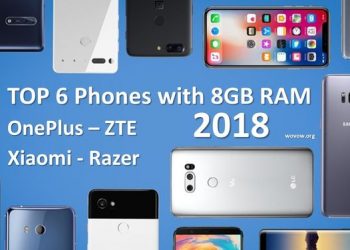 TOP 6 Best Phones with 8GB of RAM from Xiaomi, OnePlus, ZTE and Razer 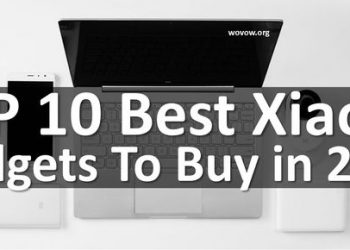 TOP 10 Most Interesting Gadgets from Xiaomi in 2018