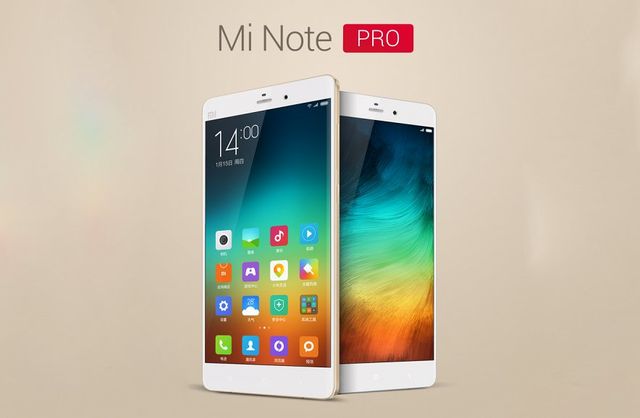 Chinese manufacturer Xiaomi is one of the fastest growing tech startups in the world and one of the most expensive private companies operating in the technology market. The company managed to become the leader of China in the smartphone market and get into the Guinness Book of Records for a very short period of time – it was just five years old. However, not all manufacturers pursuing success – the first buyers complain about the Xiaomi Mi Note Pro.

Earlier this year, Xiaomi introduced just two tablet-phone: Mi Note and Mi Note Pro. Second different 4 GB of RAM, 2K display and a processor Qualcomm Snapdragon 810. It is the latter, judging by the reviews of buyers, and become the cause of their discontent. Despite occasional statements about the absence of problems with the flagship chipset, the Chinese flagship absorbed once all claims arising to the top solution Qualcomm.

First buyers complaining about severe overheating the unit. The problem was much more serious than just a drop in performance: there are reports of burned boards, very high heat while using the gadget, charged from the mains, there are complaints about the failure of the sensor and the display of the smartphone. Apogee steel cases burnt the board.

Xiaomi have not responded to these allegations, but the manufacturer is unlikely to be able to “put a brake on” all claims to the machine, considering the importance of the company’s reputation among fans of the brand, as well as significant volumes of sales and flagship position device. The more companies can not lose his fans at a time when the local market gives the outflow, and took the lead in China to Apple.