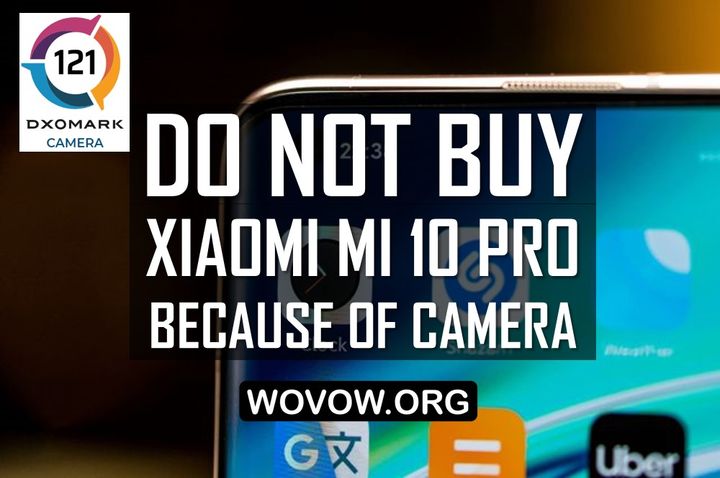 Yesterday, the co-founder of Xiaomi Group – Lei Jun – officially announced that the main cameras of Xiaomi Mi 10 and Xiaomi Mi 10 Pro smartphones are identical in hardware. They will differ only in the processing algorithm used.

Xiaomi leader added that an update will be released for Xiaomi Mi 10 at the end of February 2020. It will equalize Xiaomi Mi 10 with Xiaomi Mi 10 Pro in quality of photos and videos on the main 108MP camera.

I want to recall you that both smartphones received the main camera of 1/1.33 inches. This is a record-breaking sensor installed in the flagship smartphone. Xiaomi Mi 10 Pro currently ranks first in DxOMark rating with a score of 124 points.

How do Xiaomi Mi 10 and Xiaomi MI 10 Pro cameras differ?

However, you should note that Mi 10 and Mi 10 Pro smartphones differ in a set of additional cameras. Xiaomi Mi 10 received image sensors with a resolution of 2MP, 2MP and 13 megapixels, while Pro version has 20MP, 12MP and 8 megapixels sensors.