Xiaomi Mi 8: All We Know Before Official Release – real photos and specifications 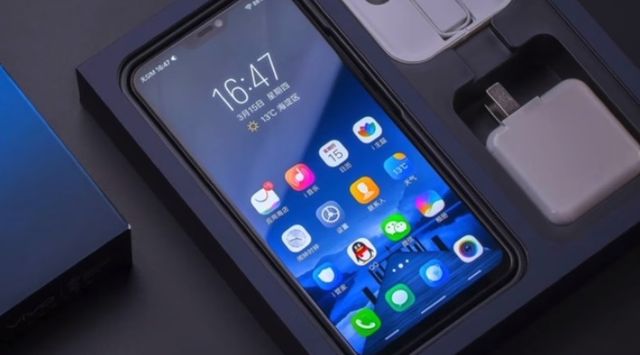 Everyone was waiting for release of Xiaomi Mi 7. However, the Chinese manufacturer prepared a surprise, and decided to release Xiaomi Mi 8. Of course, it is the same Mi 7, and only the name is different.

Why Xiaomi decided to release Mi 8? In 2018 the Chinese company celebrates the anniversary – 8 years from the day of foundation.

So, until today, we have no official statements about the release of Xiaomi Mi 8, and everything was nothing more than rumors. However, today the representative of Xiaomi brand – Donavan Sang – wrote a post on Twitter official page about event Annual Product Launch 2018, which will be held on May 31. The presentation of new brand products will take place in Zhenzhen.

Now it is official – Xiaomi Mi 8 will be presented May 31, 2018. In addition to the event, the company will also present a new version of its user interface MIUI 10. New UI makes its debut on Xiaomi Mi 8. 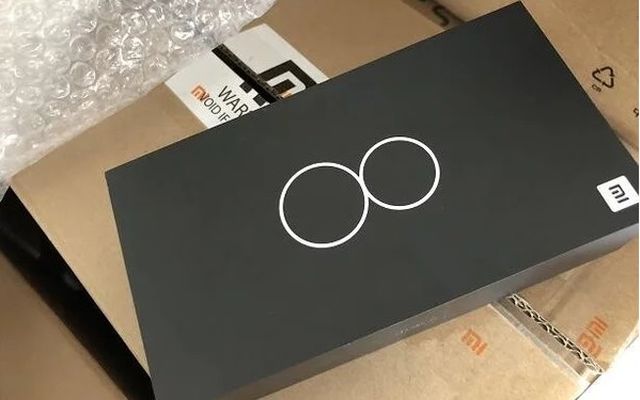 So, we are waiting for two very important events. In this article we have collected all available information and details about upcoming phone Mi 8. 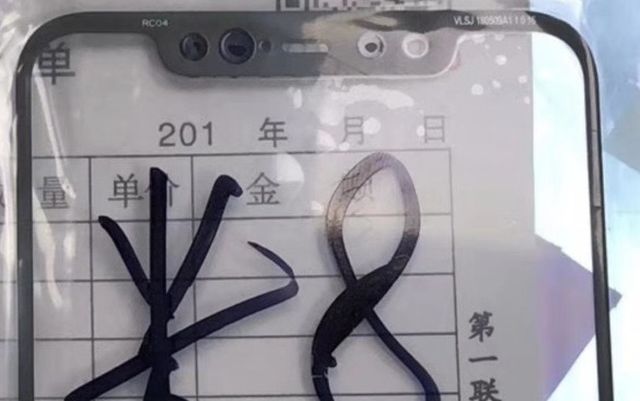 The situation is similar with rear panel. The fingeprint reader is located under the display, while the back cover will lose any elements except main camera.

Now, the most most interesting part! The camera of Xiaomi Mi 8 will be located vertically on the upper left, and the rear panel being translucent. HTC has done something similar with U11 Plus. The design looks very interesting, and many people really like it.

Nevertheless, the designers of Xiaomi went even further, and decided to remove the paint exactly in the place where Qualcomm Snapdragon 845 processor is located. As a result, we have about 65-70% of black color and 30-35% of transparent glass, under which is Snapdragon 845 and some other chips. 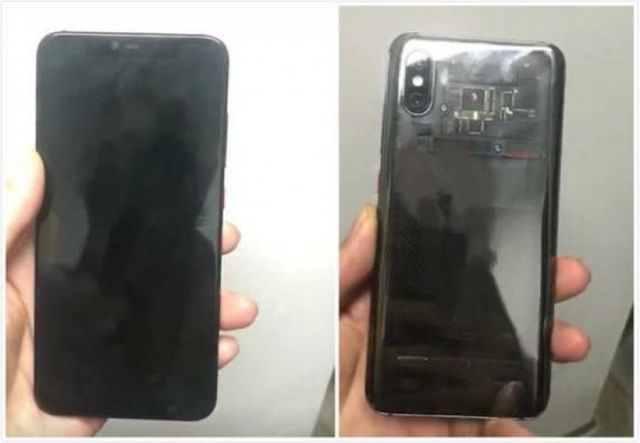 Some specs of upcoming phone are still unknown, especially we are interested in camera sensors. However, we tried to find the most true specifications of Xiaomi flagship.

So, finally it became known that Mi8 will have 6.01-inch OLED-display, Snapdragon 845 processor, 4000 mAh battery. Yes, as you can see, new phone will have long battery life, and it is very good. 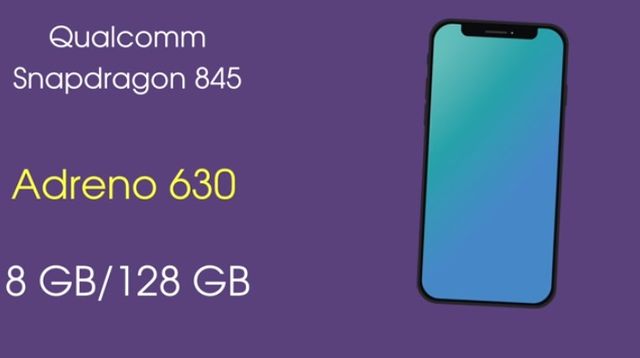 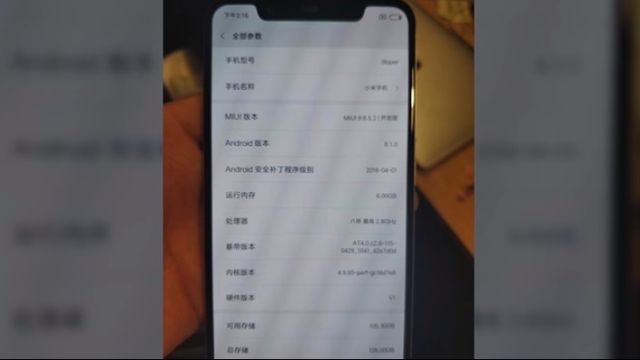 Just like in the past year, the new version of MIUI will make its debut on flagship phone of Mi series. Here is the most imporant improvements of MIUI 10:

A few weeks ago, Xiaomi said that it stopped developing MIUI 9 and started working on MIUI 10. It will be much redesigned user interface, compared to previous MIUI versions, and it will look like stock Android.

Some time ago, Xiaomi conducted a survey among users to choose from MIUI 9 or stock Android. Surprisingly, the stock Android won. Xiaomi was offended, the poll was deleted, but the company has listened to its user opinions. Now MIUI 10 will only slightly customized Android. 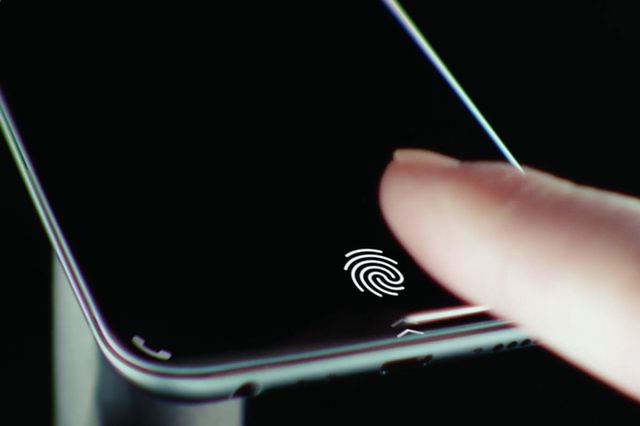 Fortunately it’s no secret that flagship phone Xiaomi Mi 8 will be announced  at the event Annual Product Launch 2018 on May 31. The price of basic model will start from $439.