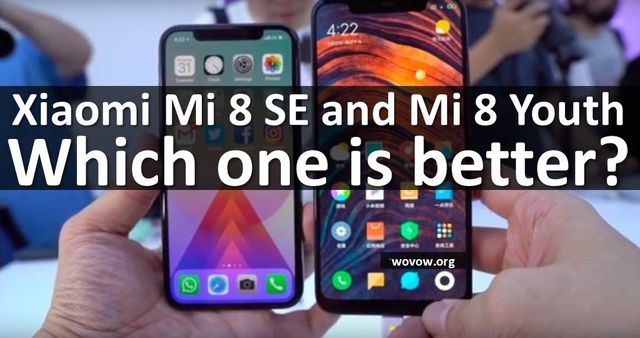 2018 is one of the successful years for Xiaomi. In the first half of this year the Chinese manufacturer released a lot of smartphones, both budget and flagship.

While everyone were waiting for Xiaomi Mi 7, the company released Xiaomi Mi 8. Moreover, Xiaomi introduced the series of new phones: Xiaomi Mi 8, Xiaomi Mi 8 Explorer Edition and Mi 8 SE. Even now it is not enough for Xiaomi, and it plans to release  Mi 8 Youth and Mi 8 Fingerprint Edition. So, Xiaomi want to release at least 5 smartphones from the same series in less than six months. 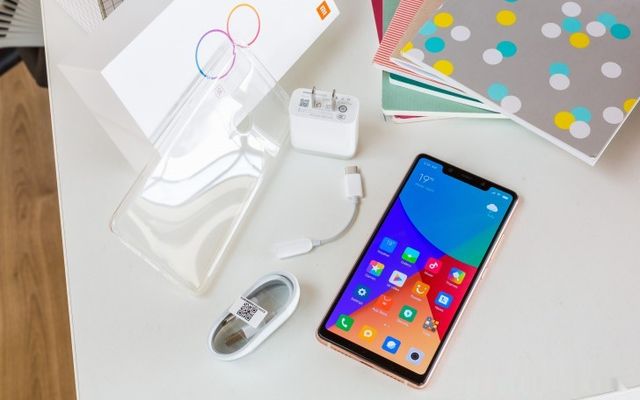 We will talk a little about Xiaomi Mi 8 Fingerprint Edition at the end of this article, because we don’t know much about new smartphone. We only know that it will have fingerprint reader built-in display.

Xiaomi Mi 8 Youth is very interesting smartphone, and we already know many details about it, including some photos. So, let’s find our main differences between Xiaomi Mi 8 Youth and Mi 8 SE. Which one is better? 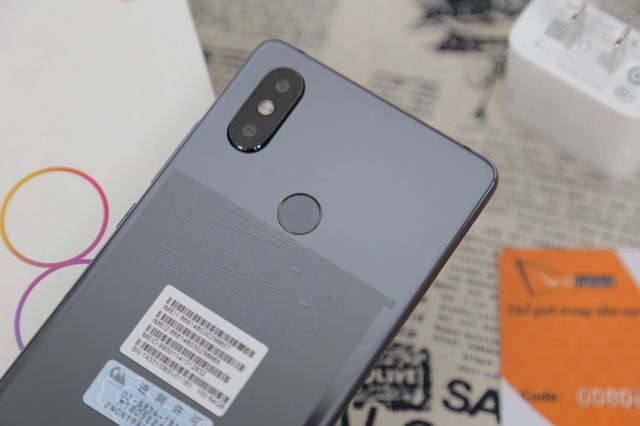 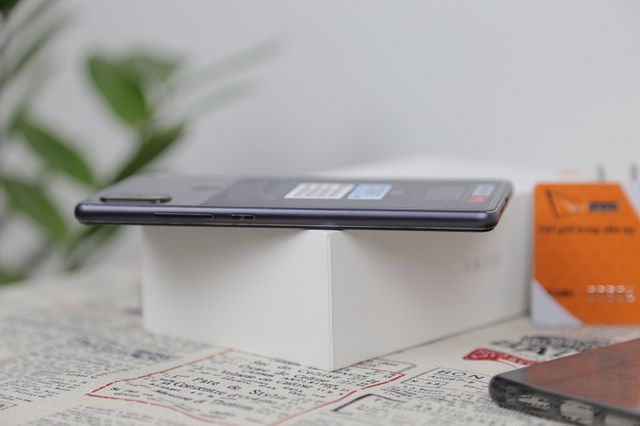 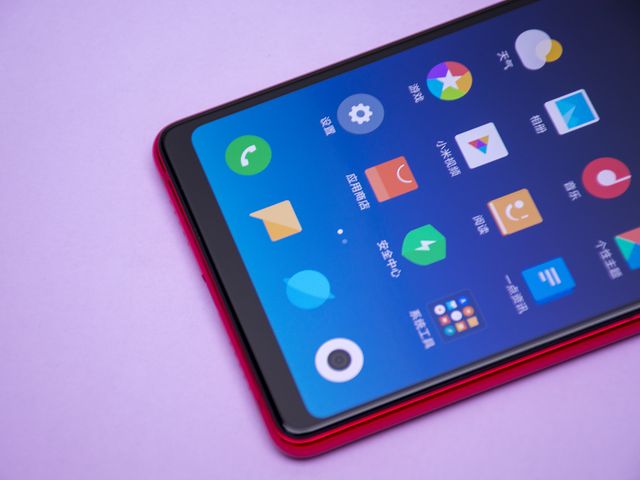 If you can choose Mi 8 SE with 4GB and 6GB of RAM, then Mi 8 Youth comes in only one version with 6GB. The user will be able to work with many apps at the same time. 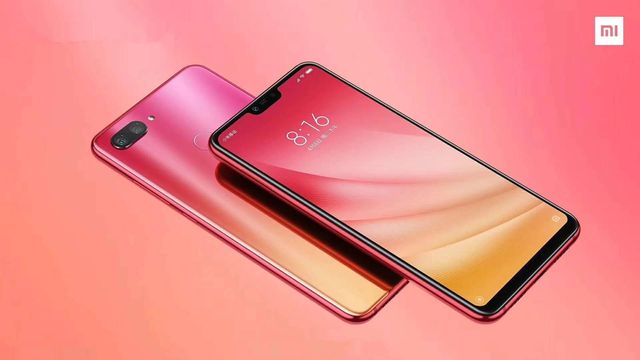 The main and only difference between these smartphones is in displays. Xiaomi Mi 8 SE is equipped with SuperAMOLED, while Mi 8 Youth comes with TFT panel. Also, the diagonal will increase to 6.24 inches, while the resolution will be the same Full HD+. The pixel density will be 399 PPI.

The user will enjoy a high-quality image with high color reproduction, and wide viewing angles. 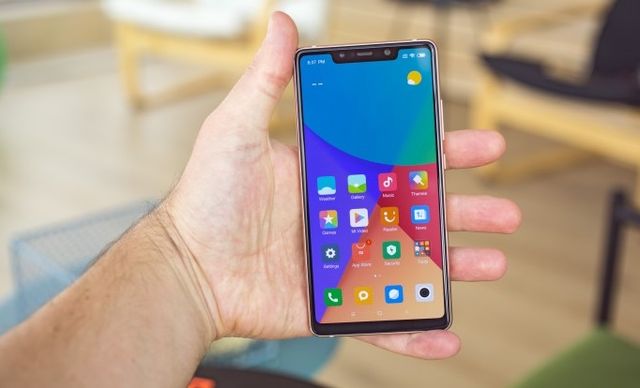 As you remember, Xiaomi Mi 8 SE screen size is 5.88 inches. It has better quality thanks to Super AMOLED panel. The colors are much brighter, so the image is more colorful, and more saturated. 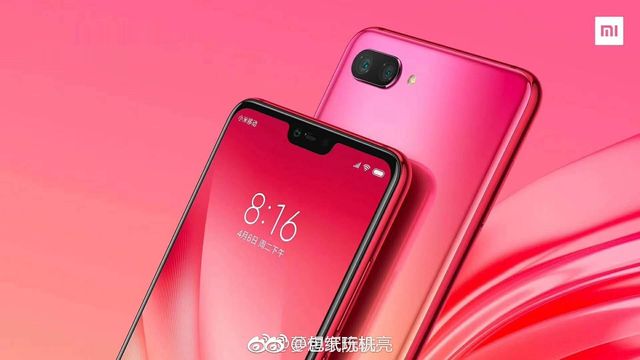 The main cameras of these phones are completely identical. The main IMX363 sensor has resolution of 12 megapixels, while the second sensor is 5 megapixels. The aperture is large enough – f/1.9, so smartphones makes good images in low light conditions.

In general, the photo quality is very good. The detail is clear, the saturation is good, so the users can easily take high-quality images. Thanks to the second sensor, you can make portraits with a blurry background, in other words – the effect of bokeh. 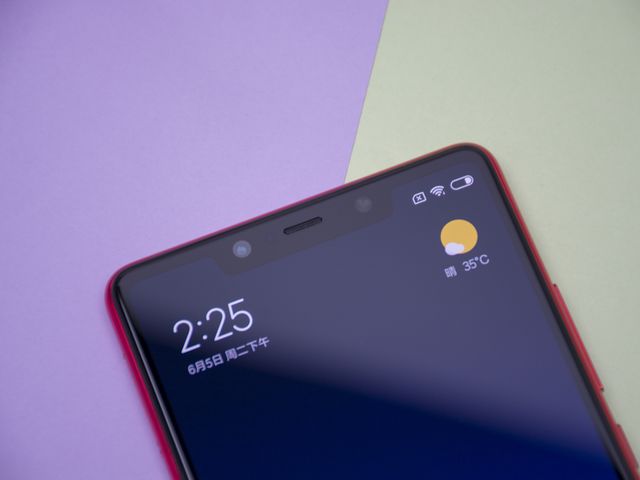 We don’t know about front camera of upcoming Xiaomi Mi 8 Youth. I will not be surprised if it gets exactly the same sensor, as Mi 8 SE. 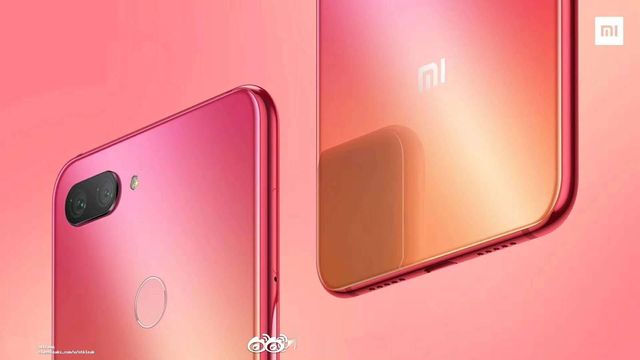 At the moment there is no information about release date. Now it is just a leak, because the Chinese manufacturer officially did not confirm new smartphone. However, we think that it will be released at the end of September. 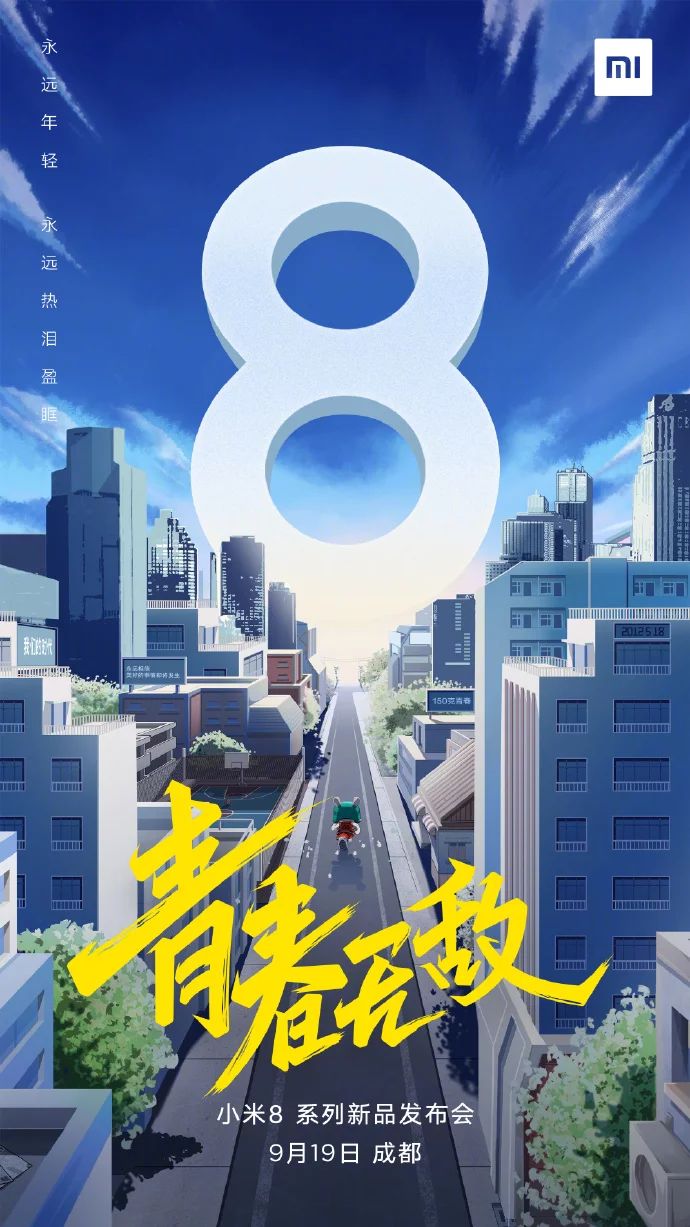 The price tag will be about $250. It is very good price for the smartphone with these specs and features. Don’t forget that Mi 8 Youth will be the most affordable version from Mi 8 series. 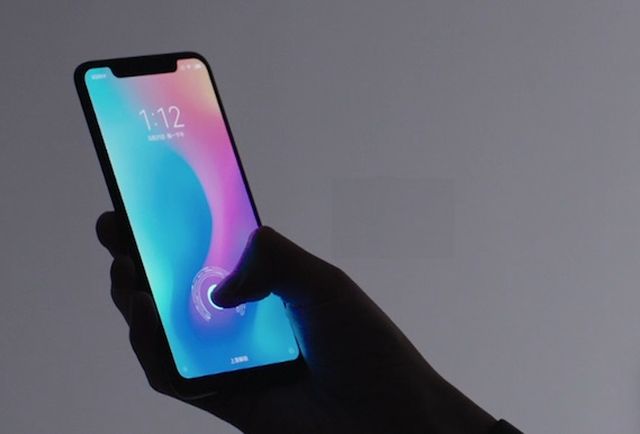 This phone is still completely in the shadows, and we don’t know anything about it. However, the name says that this phone should have fingerprint reader under the display. This technology is quite expensive, so new smartphone will cost more than Mi 8 SE and Mi 8 Youth, but cheaper than Mi 8 Explorer Edition. We think the price tag will start from $370.