Xiaomi Mi AirDots Pro First REVIEW: Are They Really as Good as Everyone Says?

Xiaomi always produces interesting, inexpensive devices, which delight even fastidious users. Recently, the Chinese manufacturer introduced its new wireless earbuds called Xiaomi Mi AirDots Pro. The new Xiaomi product is very similar to Apple’s AirPods, but it costs much less. For a new earbuds you will be asked only $60.

From January 11, Xiaomi earbuds were available for order in official online store. The wireless earbuds has become even more popular than wired earphones, because the prices are almost the same, but wireless earbuds are much more comfortable. If you don’t believe me, then what do you say about that Xiaomi Mi AirDots Pro was sold out only in 4 minutes? 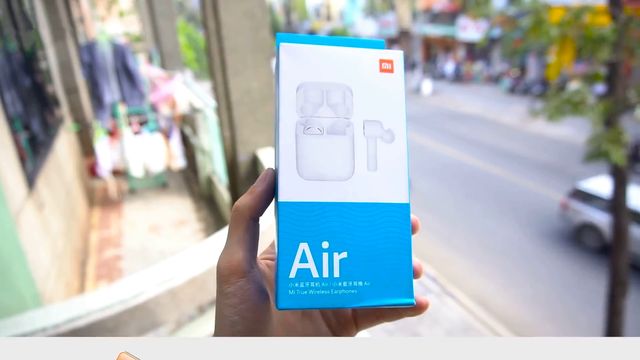 Of course, many Xiaomi fans were upset that they did not have time to order new earbuds. But representatives of the Chinese company were quick to reassure everyone, saying that the next batch of Xiaomi Mi AirDots Pro will be available for purchase on January 15. They were sold out quickly too. 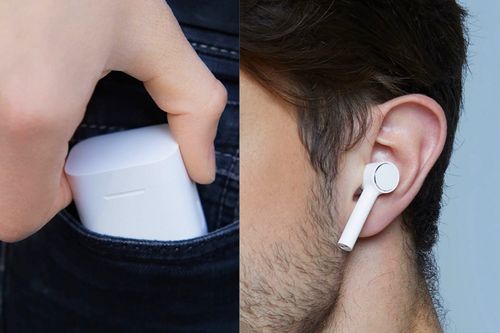 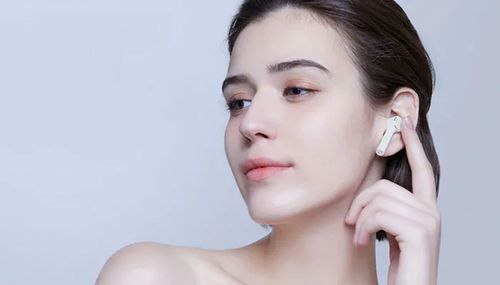 The wireless earbuds are very small and light. The weight of one earbud is only 5.8 grams, while the total weight of two earbuds and charging case is 58 grams.

On the outer part of the liner is a round touch control button, like Apple AirPods. Above it is a white LED indicator, which tells you about power on/off. 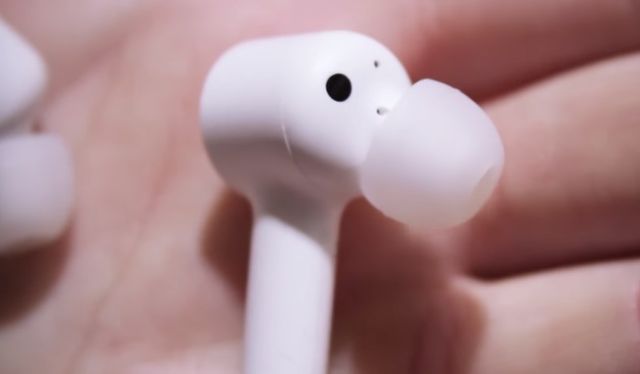 On the other side we can see silicone earbuds. They allow you to listen to music without the interference of extraneous sounds. Next to the earbuds there is an infrared sensor that detects whether the earphone is in the ear or not.

On one of the sides, there is a noise-canceling microphone on each earbud. At the bottom of the gadget there is a pair of magnetic contacts for charging the earbud in the case. There is also a hole for the main microphone between charging contacts. 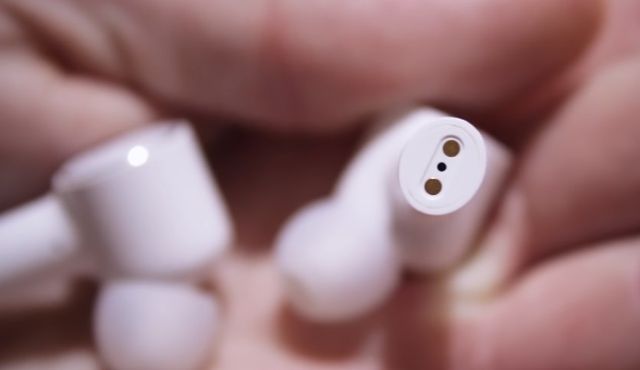 Mi AirDots Pro comes in a plastic white case. It is small – only 50 x 40 x 30 mm. The case performs the functions of not only the case for transportation, but also the charger. Above there is a magnetic cover, under which the earbuds are stored. 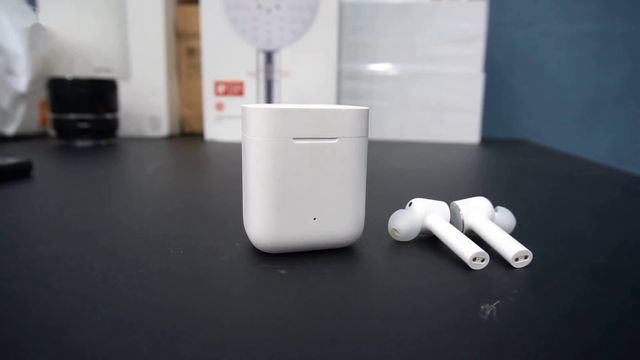 On the right side of the case there is a button, after pressing which the white indicator on the front part will light up and will inform you about the charging level. If it flashes, the charge level is low.

At the bottom there is a USB Type-C connector for charging the case itself.

By the way, except case and earbuds you will also receive a user manual and a charging cable. 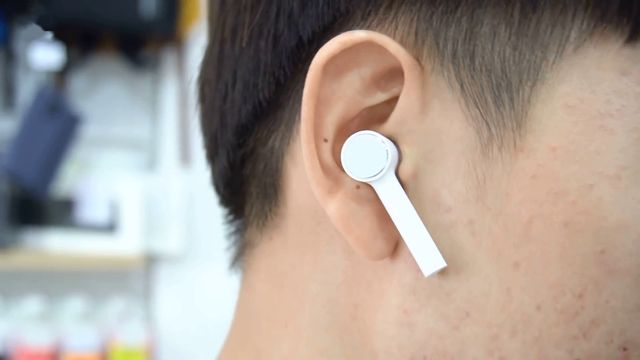 As we already said, Xiaomi Mi AirDots Pro are connected to each other using a wireless communication channel.

The music play time on a single charge is about 3 hours. Then you can insert the earbuds into the charging case, and after 1 hours listen to music again. Thanks to charging case, the total battery life of Xiaomi earbuds is about 10-11 hours.

We should say that battery life depends on a number of factors, including ambient temperature and sound volume. It takes 1 hour to fully charge the case via USB Type-C. 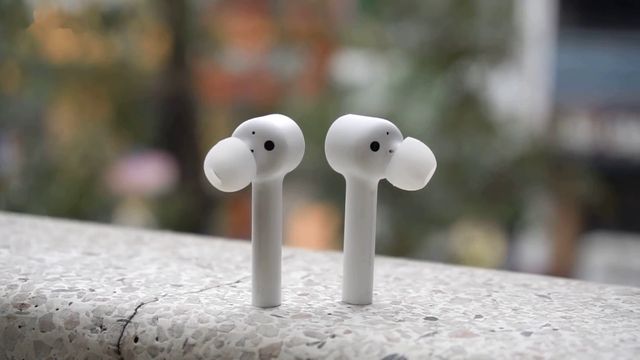 One of the advantages of new gadget is that each earbud can work separately, independently of each other. It means that you can use one earbud yourself, and give the second half to your friend. It is very convenient.

You will be able to buy Mi AirDots Pro in the second half of January in Chinese online stores, like AliExpress and GearBest. But you should hurry, because the earbuds are bought up very quickly. Now Xiaomi Mi AirDots Pro wireless earbuds can be purchased for $60.