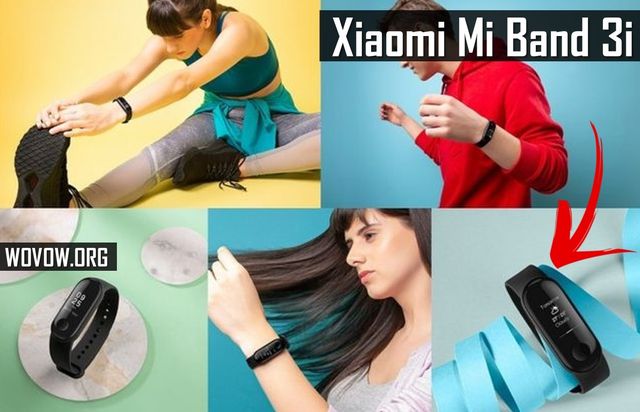 Why did Xiaomi decide to release a simplified version of Mi Band 3 in 2019, when Xiaomi Mi Band 4 is already available for sale? What changes did the new Xiaomi Mi Band 3i bracelet receive? Let’s find out.

As for design, the new Xiaomi Mi Band 3i fitness bracelet has not received any changes. Like the standard version, Mi Band 3i is equipped with AMOLED screen with touch control and diagonal of 0.78-inches. The resolution is also the same – 128 x 80 pixels. 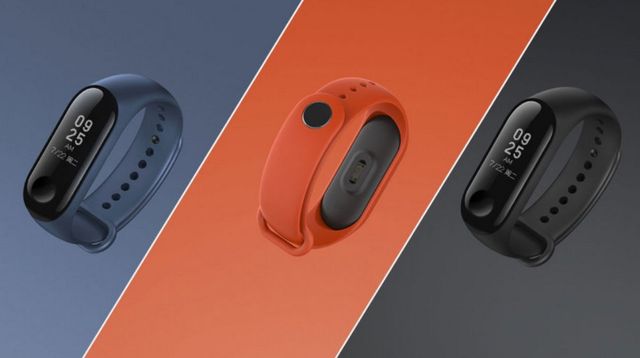 We like the design of Xiaomi bracelet because it fits both sports and office clothes. It is convenient to use in everyday life. The bracelet is almost not felt on the hand – its weight is only 20 grams.

The new Xiaomi Mi Band 3i bracelet can be used underwater, but no deeper than 50 meters. 5ATM water protection remains the same as Mi Band 3.

The main change in Xiaomi Mi Band 3i is the lack of heart rate sensor. Key functions, such as calorie count, distance, calendar, timer, alarm clock, display of messages and notifications from social media, reminders and sleep monitoring are still available.

The bracelet supports Bluetooth 4.0, and connects to a smartphone, like the previous version. Nothing complicated – download the app on your smartphone, connect Xiaomi Mi Band 3i and enjoy all the functions. 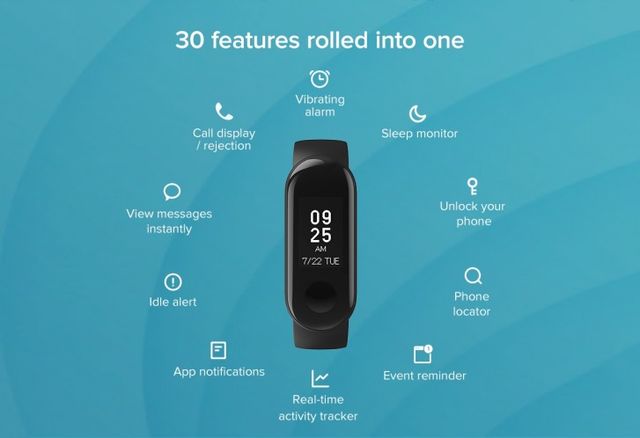 Despite the lack of heart rate sensor, the battery life remained the same – 20 days. To be honest, we are not surprised. Of course, removing only one function, but leaving the same screen and battery, the battery life of fitness bracelet could not increase.

Now let’s move on to the main part – price. How much does the heart rate sensor in fitness bracelet cost?

Yes, the manufacturer removed the heart rate sensor to save $7. We think the new Xiaomi Mi Band 3i bracelet has the right to life.

Secondly, as you know, professional athletes choose more expensive smartwatches or bracelets, for example Garmin, for measuring heart rate. Why? Because the accuracy of heart rate sensor in Xiaomi Mi Band 3 is very low.

We want to draw your attention to the fact that Xiaomi Mi Band 3i is released only in India. But we are sure that in the near future it will appear on European and US market, or at least in Chinese online stores such as Aliexpress.