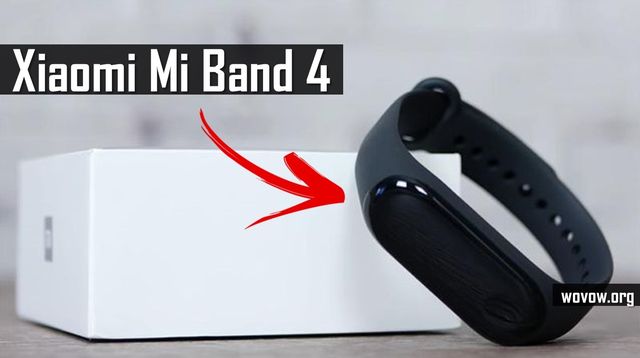 Just a few months ago, Xiaomi released the third generation of its popular fitness tracker Xiaomi Mi Band. Although Xiaomi Mi Band 3 has very good start of sales, in fact it received only some improvements compared to the previous Mi Band 2.

Many people were disappointed, so they are waiting for the next Xiaomi Mi Band 4. Recently Xiaomi Mijia Hey Plus was released, and some people decided that it is the fourth version of the fitness bracelet. However, it is not so. 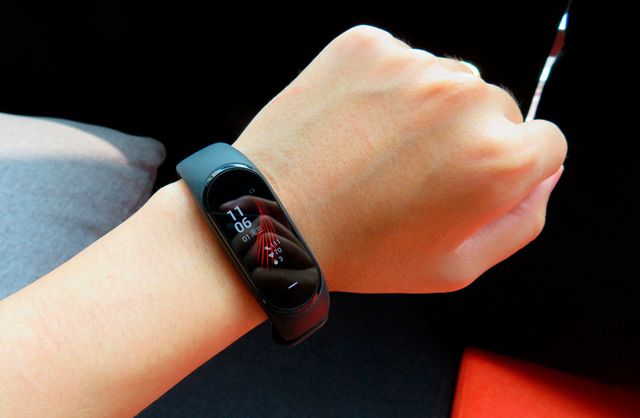 In this article we will talk about release date of Xiaomi Mi Band 4, what functions will it receive and how much can it cost? Of course, right now we haven’t confirmed information, and we only  analyze a lot of rumors and share our opinions about upcoming product.

Unfortunately, there are no images of the new Xiaomi bracelet. Therefore, we will post photos of Mi Band 3.

Xiaomi Mi Band 2 was released in 2016, and for almost two years it was one of the most popular fitness bracelet in the world. Thanks to it, Xiaomi company was on the second rank in sales of wearable gadgets. 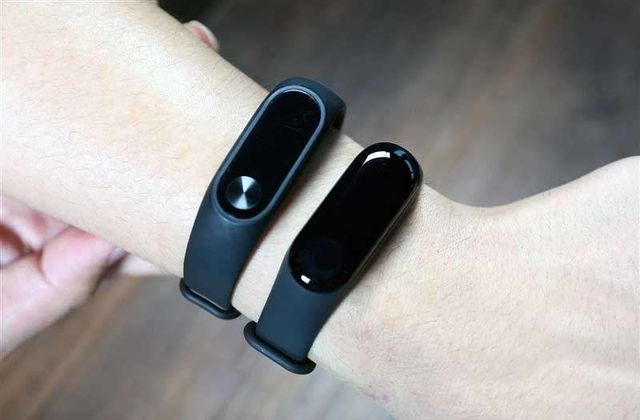 The new Mi Band 3 surpassed its predecessor in popularity. Fo only 17 days after the start of sales, more than a million units of the fitness tracker were sold. So, you may have the question – why to release Xiaomi Mi Band 4, if the third version beats all sales records? The people are missing a color screen, GPS and NFC. 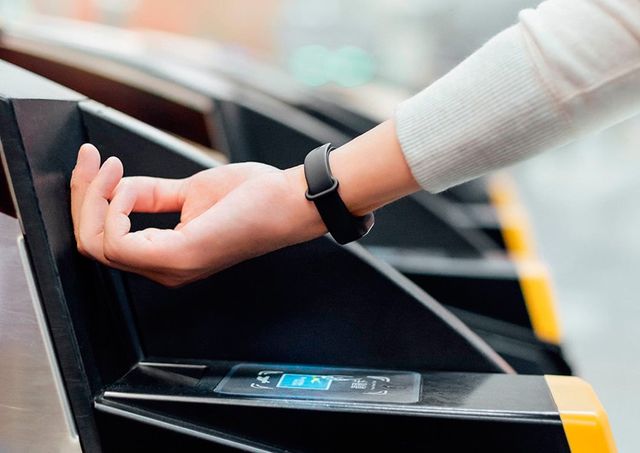 Firstly, the main advantage of Xiaomi bracelet is affordable price and good battery life. Of course, if the manufacturer will add the GPS, the smart band will cost more, and the battery life will the shorter. Secondly, if you need a color screen and NFC, there is already Xiaomi Mijia Hey Plus, which costs almost twice as much, with the same functionality. If you need a bigger color screen and GPS, then you can buy Amazfit Bip. 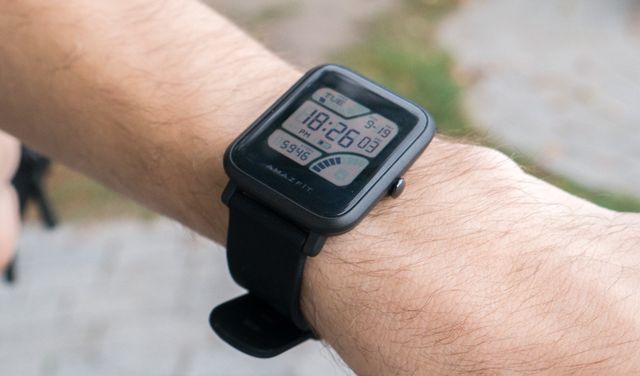 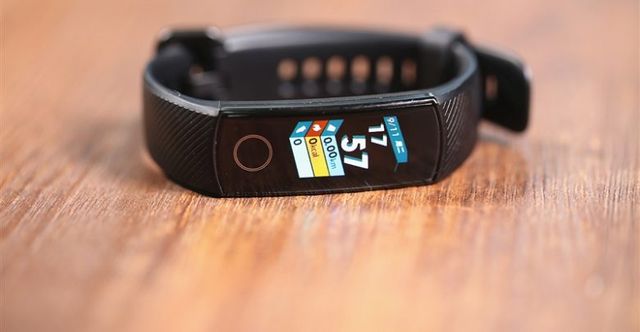 However, it doesn’t mean that Mi Band 4 is not developed. Of course, there will be the next generation, but it will be released not earlier than the second half of next year. Also, we think that its specifications will not differ too much from previous versions. 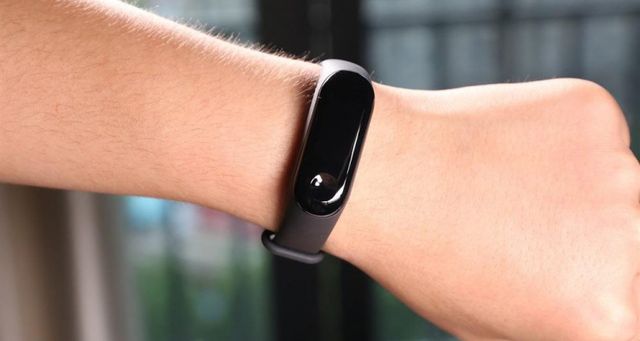 As for me, it doesn’t look like true. The bracelet with these specifications will be more expensive few times than Xiaomi Mi Band 3. In general, Huawei Band 3 Pro, presented on October 17, has the above specifications. This fitness bracelet costs about $120. Do you really believe that Mi Band 4 will cost more than $100? I don’t. 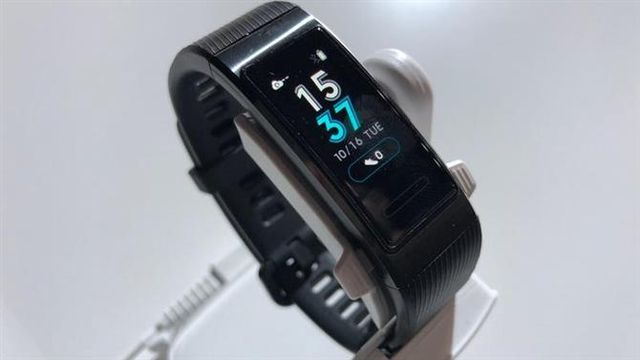 As already mentioned, most likely, the specifications of the next generation Mi Band will not be too different from previous models. They will simply improve and get rid of all the drawbacks of its predecessors. No wonder that the manufacturer constantly collects and analyzes a huge amount of reviews and ratings of its products.

Here is a list of what we expect to see in Xiaomi Mi Band 4.

We have no questions to the design of the fitness bracelet, because this is a purely subjective assessment. However, instead of plastic that protects the screen from bumps and scratches, we would like to see a protective glass that is more resistant to external influences. 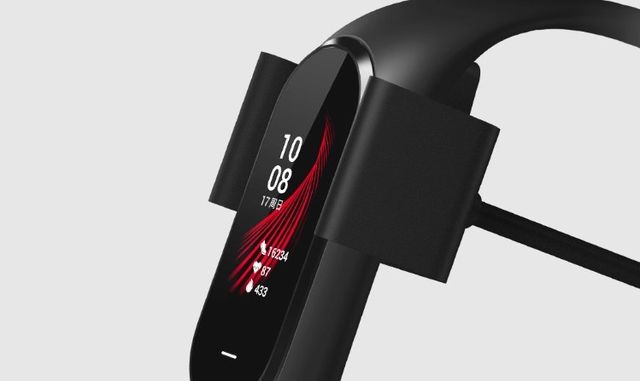 Of course, you should charge the Mi Band not so often, but it’s still not quite comfortable to take the capsule out of the strap every time. Xiaomi Mijia Hey Plus has much more convenient charging method. Perhaps the next model of Mi Band will receive another charging technology, for example, a magnetic cable. 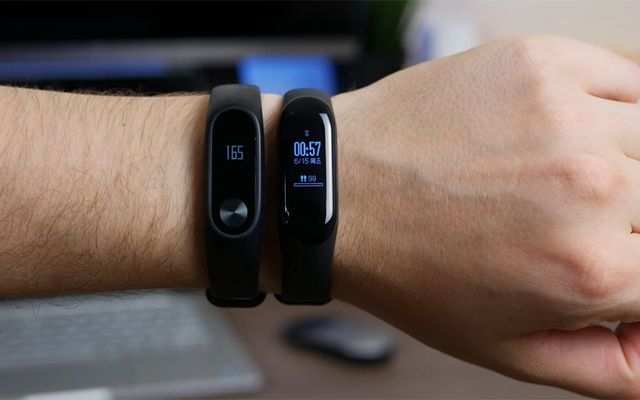 The screen of the third version of the bracelet is bigger than its predecessor, and has become a touch. Now you can see not only the name of the subscriber or the social network, but also see the phone number of the caller and read the text of the incoming notification. Perhaps next time the screen will become even larger, so it will be able to contain even more useful information.

In terms of brightness and readability in direct sunlight, Mi Band 3 can not be called the best option. The brightness is frankly not enough, and the rounded plastic over the screen is very bright, so in sunlight it is quite problematic to see anything on it. The Chinese manufacturer should solve this problem in Mi Band 4. 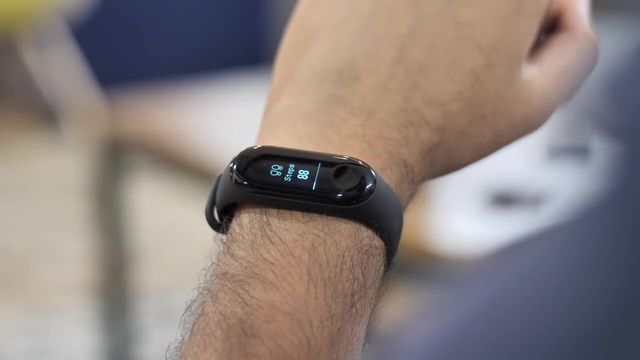 Xiaomi Mi Band 4 can get more accurate tracking of various indicators of the body, such as heart rate, sleep, etc. As you may know, recentry Huami bought several companies, which are engaged in the study of sports modes and accuracy of heart rate measurement. We are talking about startup from the US called Zepp and the company Physical Enterprises Inc.

So, we are waiting for more accurate tracking and advanced analysis in Mi Band 3. For example, Honor Band 4 has Huawei TruSleep technology, which distinguish up to 8 types of sleep and make recommendations for improving it. The algorithm based on artificial intelligence allows to measure the heart rate with an accuracy of up to 94.3%. Also, Huawei bracelet is able to calculate SWOLF indicator during the voyage, which Mi Band 3 cannot boast of. 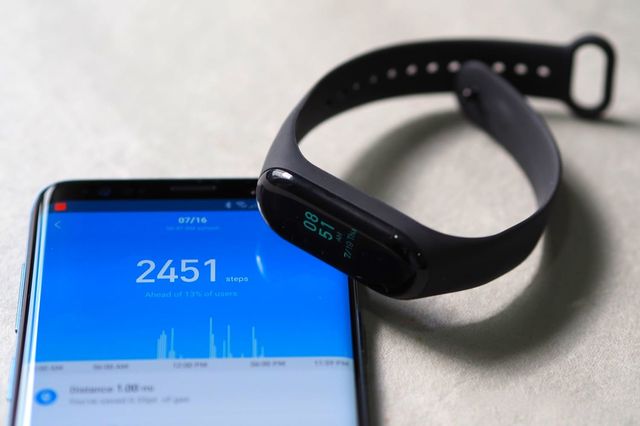 Any fitness tracker, even the most expensive ones, turns into just a beautiful accessory without functional app. Xiaomi is constantly improving and adding new function to Mi Fit app, but it is still inferior in terms of analytics and information to other apps from some brands. Periodic crashes, errors, and all sorts of minor flaws do not allow Mi Fit to become the leader of applications. 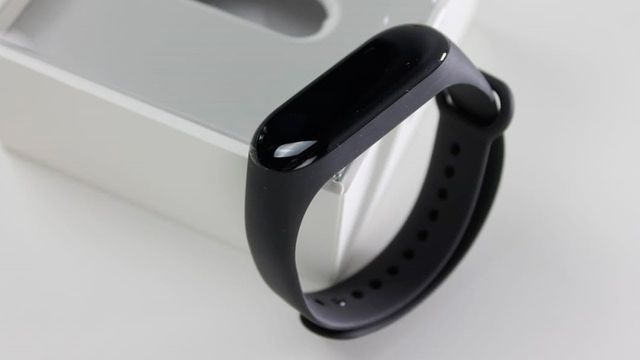 Some online publications announce the release of Xiaomi Mi Band 4 for June 2019. Most likely, we will not see the new bracelet before the second half of next year. As you know, Xiaomi likes surprises, so we can expect anything from them. Waiting!