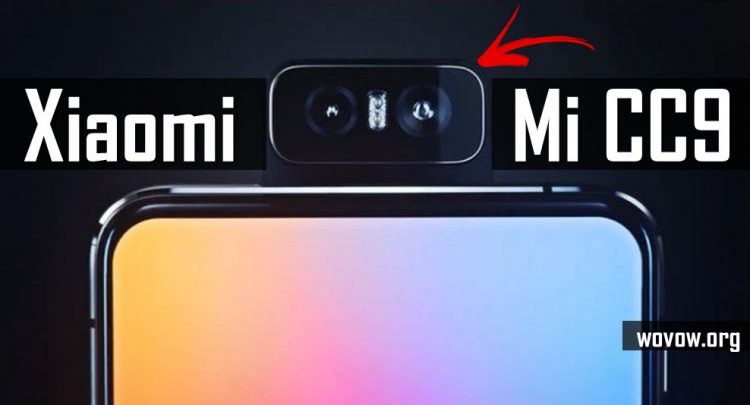 There are too many rumors about new smartphones from Xiaomi. Two days ago, Lei Jun decided to get ahead of all insiders and announced the release date of two new smartphones – Xiaomi Mi CC9 and Mi CC9e. The presentation took place yesterday.

The new smartphones Mi CC9 and Mi CC9e are a joint development of Meitu and Xiaomi. The smartphones will be targeted on youth audience.

If you suddenly do not know, Meitu quite large Chinese manufacturer, founded in 2008. Its main product is photo editor, as well as other software. Also, Meitu is in the TOP 5 mobile application manufacturers in the world. So, Xiaomi’s companion is serious. 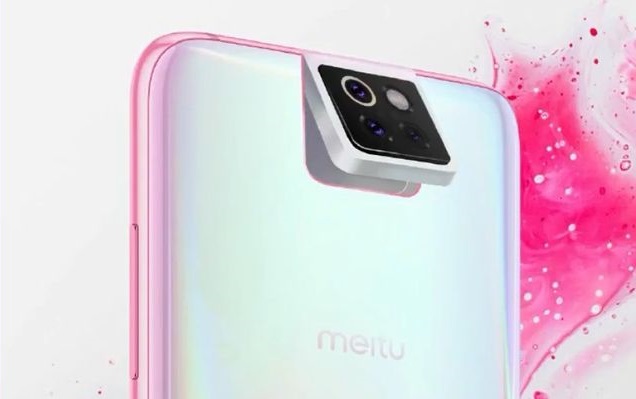 In fact, there was no presentation of new smartphones. It was only announcement with main features of upcoming devices.

New smartphones from Xiaomi and Meitu will be released under the new brand with code-named “CC”. These two letters can have three meaning: the first – Colorful & Creative, the second – Camera & Camera, the third – Chic & Cool. The figure “9” also has its meaning – this is the age of the Chinese company. Everything is quite clear and understandable.

The specifications of Xiaomi Mi CC9 and Mi CC9e are only leaks combined in one article. 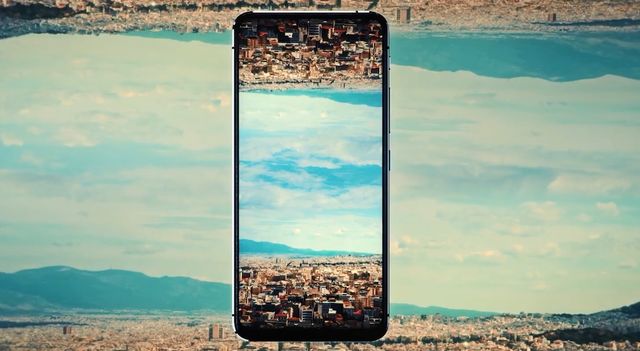 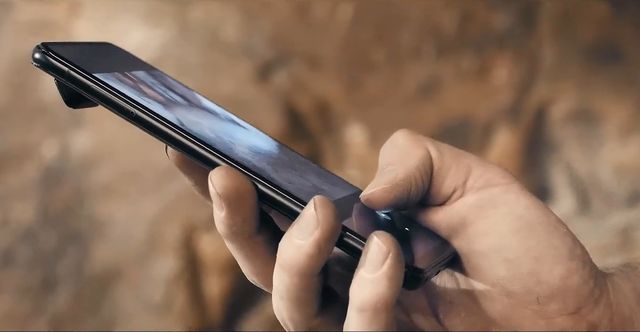 Looking at table with specifications of new Xiaomi smartphones, you can understand that these are two mid-range phones. The cameras are almost flagship, but processors are mid-range from Snapdragon. The displays are large and bezel-less, while the price is attractive.

The main secret of Xiaomi Mi CC9 and Xiaomi Mi CC9e is design. Most specifications of smartphones are known, but the design of the mobile devices is carefully hidden. This is not typical for a Chinese company. Most likely, they are preparing something unusual.

It seems that the smartphones will have flip cameras, like Asus Zenfone 6. The back panel will be covered by 3D protective glass of gradient color. 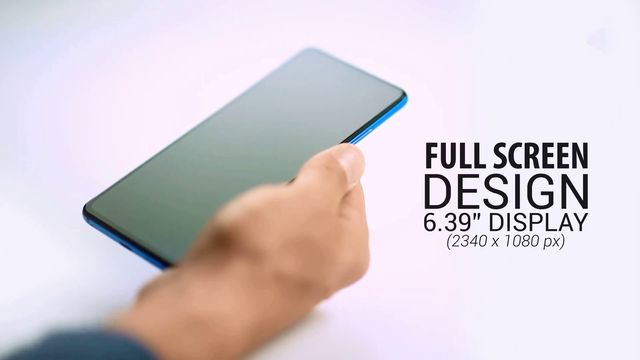 As for the screen, both new phones will have the same diagonal and resolution – 6.3-inches and Full HD+. However, the phones will have different screen panel. The more expensive model will have AMOLED, while the smartphone with prefix “E” will come with IPS panel.

As you know, AMOLED screen is better, because it has brighter color rendering. 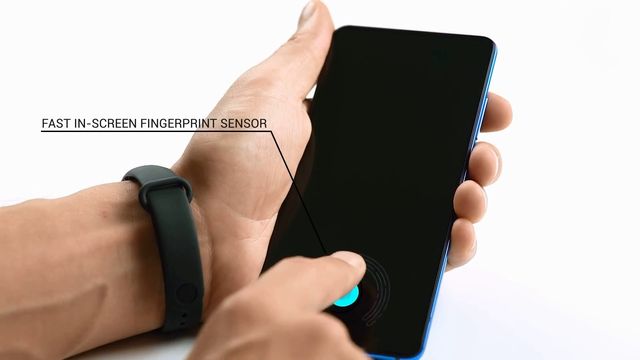 As we wrote earlier, Snapdragon 700-series processors will be used in new Xiaomi Mi CC9 and Mi CC9e.

So, Xiaomi Mi CC9 will have the recently introduced Snapdragon 730. It is positioned as a modified version of mid-range processor – Snapdragon 710. It has Cortex A55 cores with a maximum clock speed of 1.8 GHz. 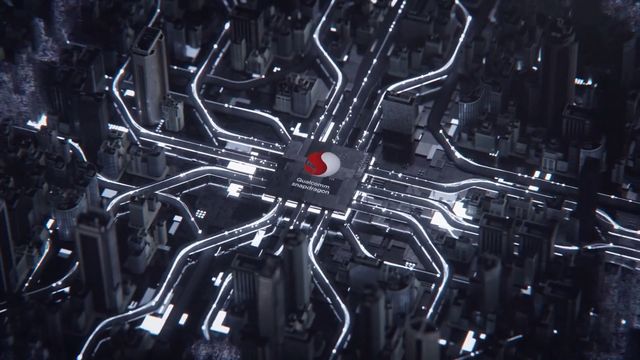 Also, we should say that Snapdragon 730 works in conjunction with the graphics accelerator Adreno 618, LTE-modem X15. It supports the standard wireless connection Wi-Fi 6.

The chipset has the latest signal processor Hexagon 688 with tensor accelerator. It can be used for machine learning. In general, the processor is great.

Xiaomi Mi CC9 will be able to score about 200.000 points in AnTuTu benchmark. 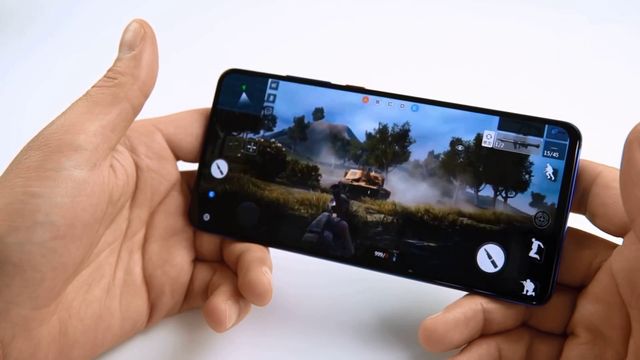 Xiaomi Mi CC9e will have a simpler processor – Snapdragon 712, introduced in February 2019. The buyers of a more budget smartphone will receive a processor built on 10-nm process technology. Its eight Kryo 360 cores operate at maximum frequency up to 2.3 GHz. S

The artificial intelligence has not gone away. Xiaomi Mi CC9e will have graphics core Adreno 616. The smartphone will score about 150.000 points in AnTuTu. 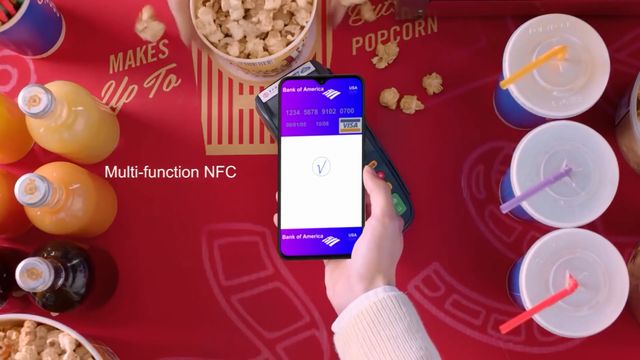 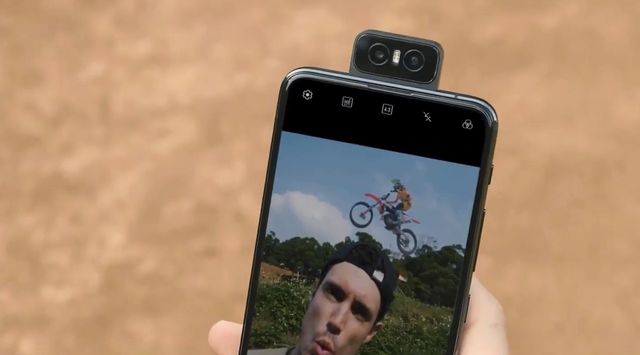 The specifications of cameras, as well as design of upcoming smartphones, are kept in the strictest confidence. However, we know that new Xiaomi phones will have flip cameras.

Xiaomi Mi CC9 can get a main 48-megapixel camera from Sony, as well as an additional 5-megapixel sensor. Perhaps, the smartphone will have 32MP front sensor.

Xiaomi Mi CC9e will have less number of megapixels, but the total number of sensors may be greater. Xiaomi Mi CC9e should have 48MP + 8MP + 13MP camera. All sensors will be placed on the rear panel.

The front camera will be the same – 32MP. 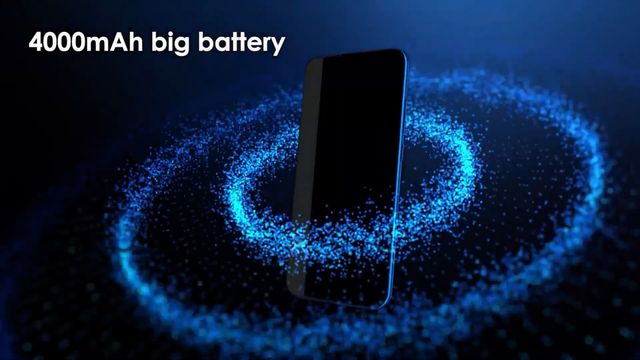 Both smartphones will be equipped with 4000 mAh batteries. If you are interested in fast charging, Xiaomi Mi CC9 and Mi CC9e will offer 18W power supply.

Immediately after the announcement of Xiaomi Mi CC9 and Mi CC9e, information appeared that Xiaomi is ready to invest $720 million in retail development. For a long time, the Chinese manufacturer was a king of online market. Now Xiaomi decided to occupy retail market.

If to believe the rumors, Lei Jun and the team plan to become number 1 in China and TOP-3 in the world within three years. Naturally, Xiaomi brand pricing will help.

The price tag on Xiaomi’s new smartphones will start from $300.

The official release date of Xiaomi Mi CC9 and Xiaomi Mi CC9e is still unknown. However, most likely, it will take place in the coming months. We will follow the updates.