It is time of bezel-less smartphones, and Chinese manufacturer Xiaomi pleases its fans with flagship devices with latest chipsets, dual cameras and thin bezels. Not so long ago, a popular columnist posted in Weibo images of a new smartphone from Xiaomi. There is a suggestion that it is Xiaomi Mi Mix 2s.

There are a lot of discussion about upcoming Xiaomi phone. The main reason for this interest lies in fact that the Chinese smartphone is a copy of iPhone X. Xiaomi Mi Mix 2s has a black frame on the upper edge, which makes it so similar to the iPhone 10. 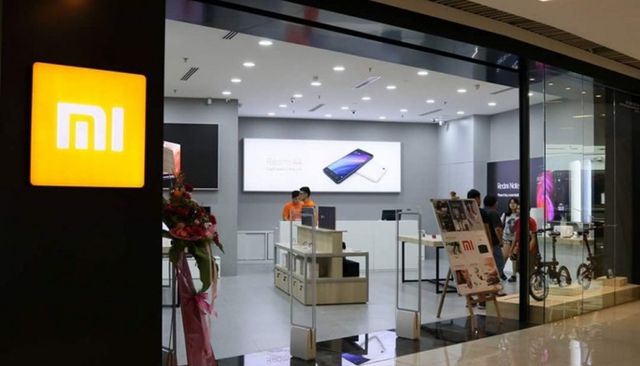 As you may guess from the title of the article, new smartphone will be called Xiaomi Mi Mix 2s. At least, many sources and insiders tells about it. Today we don’t have much information about new smartphone. There is only one photo, and it can be just fake. However, we hope for the best. 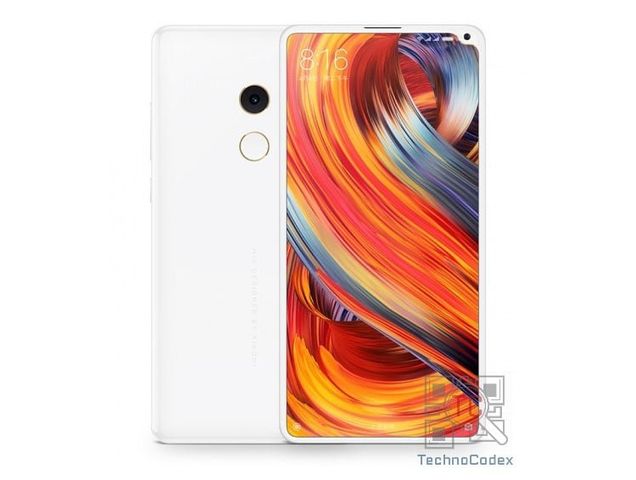 The image below shows a smartphone with black cutout. It can hide different sensors necessary to scan the user’s face. It’s easy to guess that Xiaomi makes the similar Face recognation technology, like Face ID from Apple. Most likely Xiaomi will leave a  fingerprint reader, so the user can choose the most convenient way to unlock. 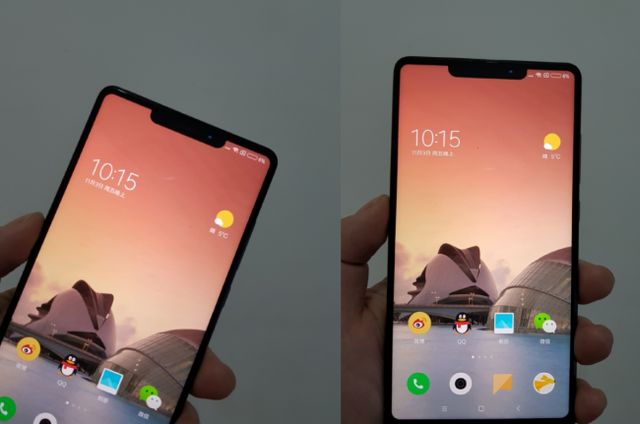 As for hardware Xiaomi Mi Mix 2s, it is rumored that it will be almost the same as Mi Mix 2, announced in September 2017. Most likely, there will be some changes in memory and battery capacity. There are reasonable assumptions that the smartphone will receive a flagship chipset from Qualcomm in 2018.

As a result, if these photos are at least half truthful, next year we’ll have to expect quite interesting flagship Xiaomi Mi Mix 2s.