Xiaomi Mi Mix Alpha Will Be Released on September 24th 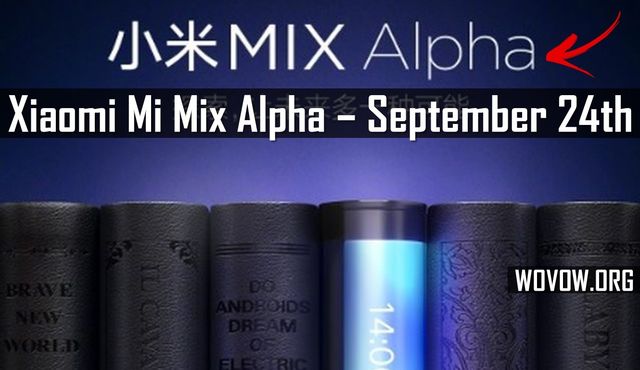 A couple of days ago, Xiaomi published some images on Weibo. They show a smartphone with the largest curved screen in the world. The mobile device will be called Xiaomi Mi Mix Alpha.

In addition, images give us clues about what we will see at official presentation.

The Chinese manufacturer says that Xiaomi Mi Mix Alpha will succeed Mi Mix 3, but they have nothing in common in design. We hope that the curved screen will not be the only advantage of the new smartphone.

By the way, the announcement of Xiaomi Mi Mix Alpha smartphone will take place on September 24. In this article, we have collected all the information we know about the upcoming Xiaomi smartphone.

On one of the posters, the new Xiaomi smartphone is depicted in a row with books. We can see the sidebar of Xiaomi Mi Mix Alpha and its curved screen. It resembles the waterfall screen, which we previously saw in Vivo NEX 3. The screen bends at an angle above 90 degrees. By the way, the display will support a refresh rate of 90 Hz.

We hope the smartphone will not be the same thickness as the book.

The first thing we thought about when looking at these images that it will be foldable screen. However, Xiaomi CEO refuted our assumption. Now we can confidently say that the new smartphone will be made in a single-block case.

One of the teasers says that Xiaomi Mi Mix Alpha will have 100% of screen to body ratio. It should be a record among smartphones. 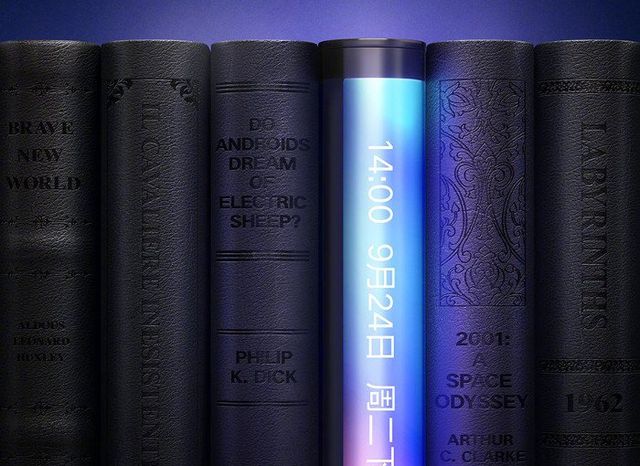 However, if you carefully look at the advertising posters, you can see thin bezels at the top and bottom of the screen. How can we talk about 100% screen to body ratio, if we clearly see the bezels? We do not quite understand this moment.

Xiaomi company from the very beginning used Mi Mix series of smartphones to introduce new technologies and interesting design solutions. We want to remind you that Xiaomi’s bezel-less screen was first realized in Mi Mix series. This suggests that we can expect a curved display with 100% use of the front panel.

As for the technical specifications, we do not know very much. There is information that Xiaomi Mi Mix Alpha will be powered by Snapdragon 855 Plus processor. 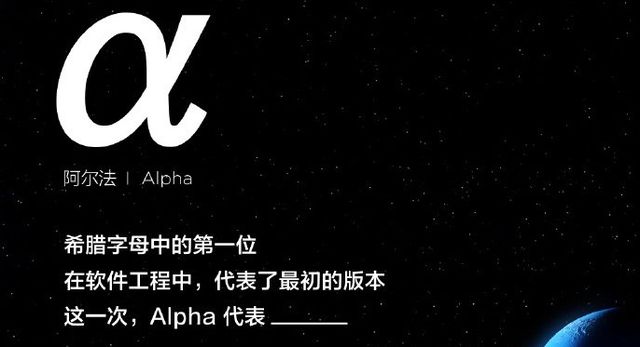 This is an eight-core processor, which is already used in the most powerful gaming and flagship smartphones of 2019. Also, the smartphone will have 8GB or 12GB of RAM and a minimum internal memory of 128 GB. The maximum memory capacity is up to 1 TB. Can you imagine that?

On the back panel there will be a main camera of 4 sensors. The main sensor will be Samsung ISOCELL Bright HMX with a resolution of 108MP. 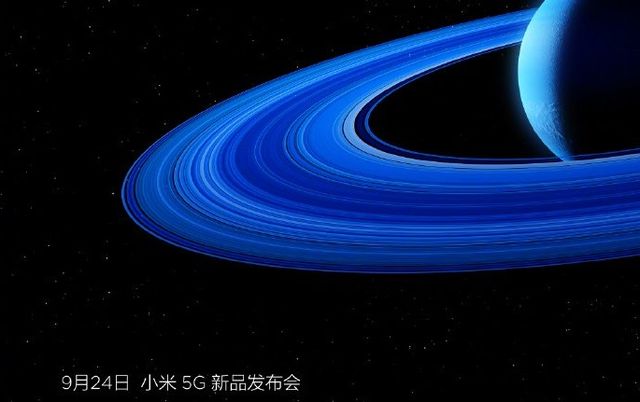 The official presentation of Xiaomi Mi Mix Alpha smartphone will be held on September 24. The price of a new mobile device is not yet known.

We really hope that Xiaomi does not deceive us, and in just a couple of days we will really see a stylish smartphone with a curved screen and 100% screen to body ratio, powerful processor, innovative cameras and excellent battery.

At the same presentation another new Xiaomi devices will be presented, such as Xiaomi Mi Mix 5G, Xiaomi Mi 9 Pro 5G, a new version of user interface MIUI 11 and the new Xiaomi Mi TV 8K.