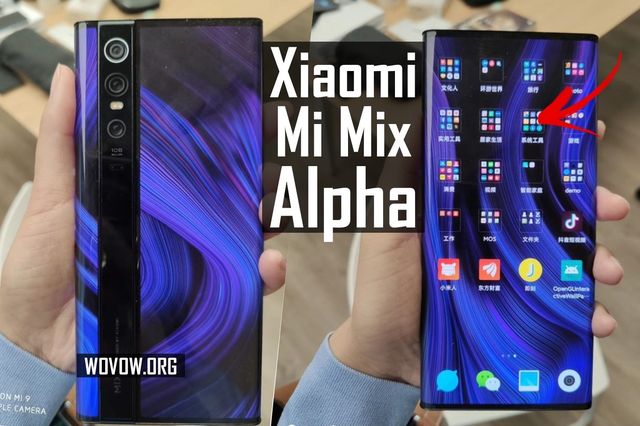 Yesterday, September 24th, Xiaomi presented the most interesting flagship of 2019. It is not only more spectacular than any Xiaomi’s products, but even most of its competitors. You have probably already guessed that today we will talk about Xiaomi Mi Mix Alpha.

The Chinese company has already announced the smartphone, so we know the design and specifications of new mobile device.

Xiaomi Mi Mix Alpha will be a competitor for two other waterfall-display phones – Huawei Mate 30 Pro and Vivo Nex 3.

Do you know that Apple is on the 24th place in phone manufacturer’s popularity rating, while Huawei is on the 2nd place? Xiaomi takes the 7th place in the same rating, and for sure Huawei is the main competitor for Xiaomi, not Apple. 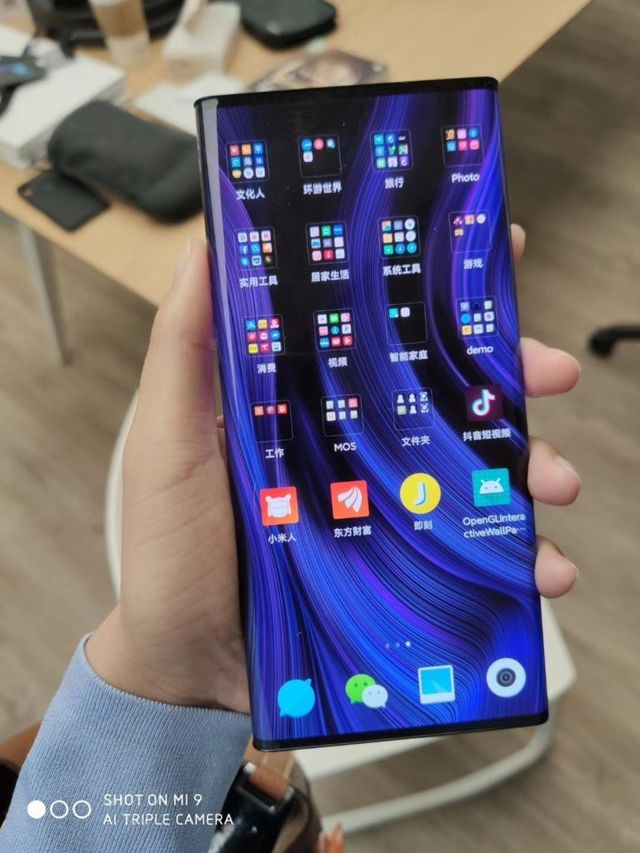 Yesterday there were many leaks with information about the new Xiaomi flagship. Almost all of them are true. However, earlier rumors said that Mi Mix Alpha has front camera under the display.

In fact, new Xiaomi smartphone doesn’t have front camera at all. Xiaomi Mi Mix Alpha has only rear camera. 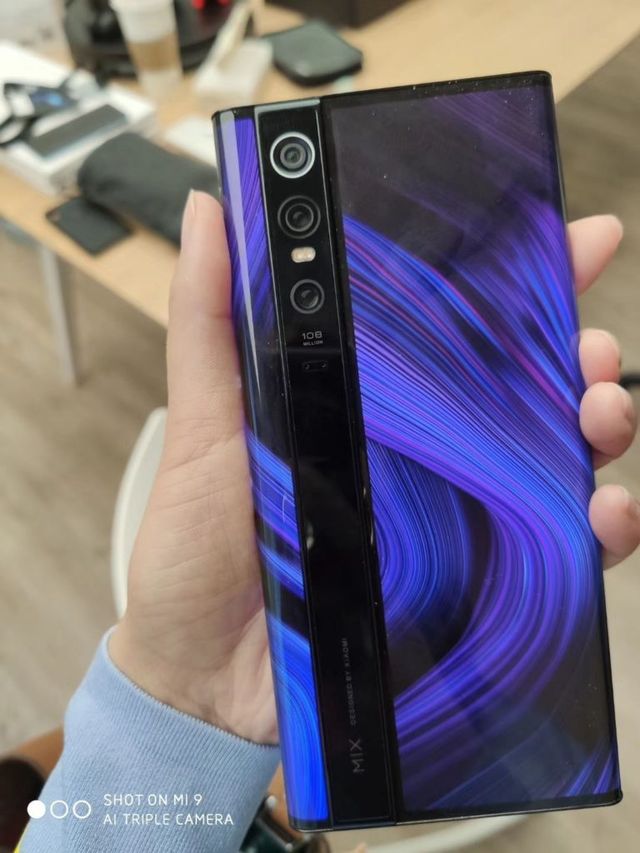 The new smartphone is made from three materials: Titan (Ti), silicon dioxide (SiO2) and Aluminum oxide (Al2O3). To be honest, we don’t know exactly what it means, but the information is taken from the official posters. 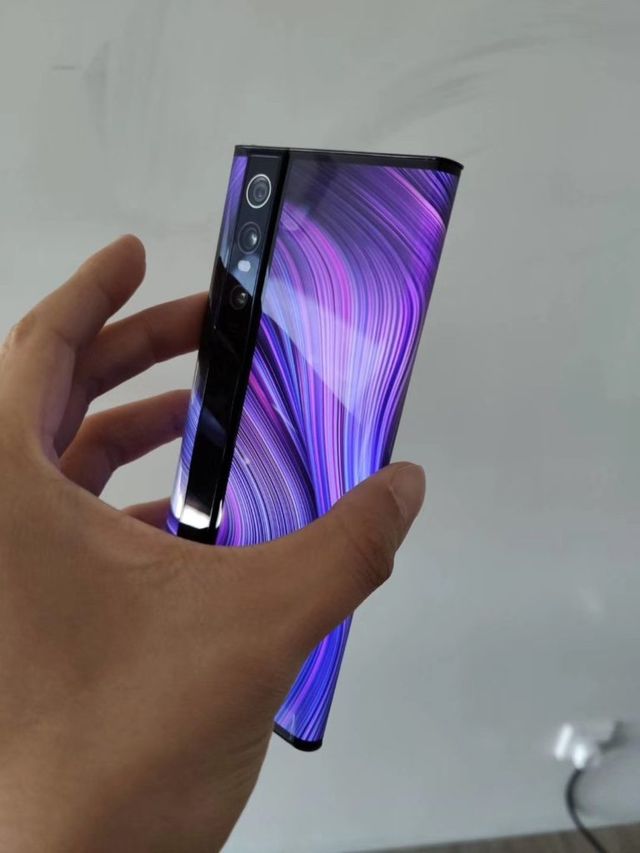 Xiaomi is making a real revolution in the world of mobile technology. As we already said, Mi Mix Alpha doesn’t have front camera. However, the back camera is very impressive. 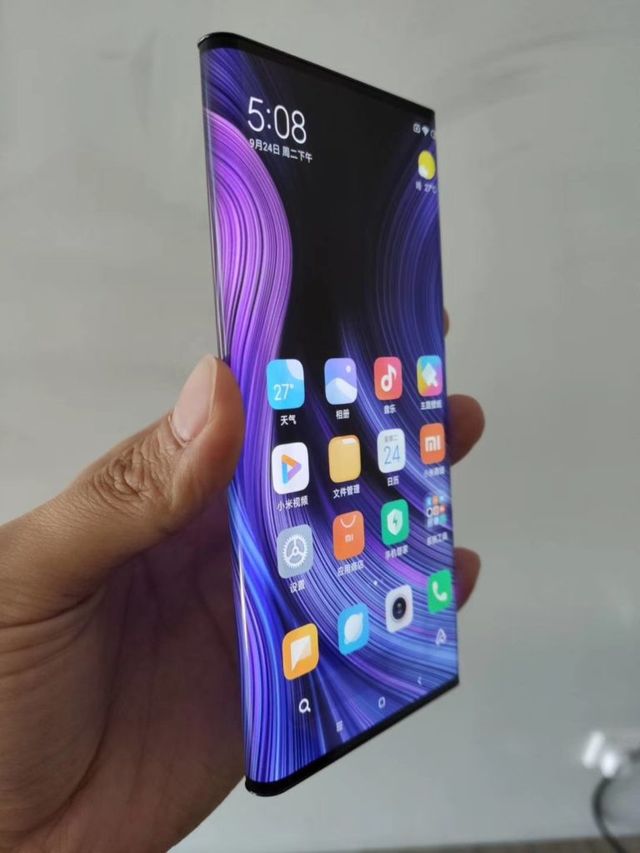 The main camera consists of three sensors: the main sensor is 108MP Samsung ISOCELL Bright HMX. The second one is 20MP sensor with wide-angle lens, and 12MP telephoto sensor. It will provide an optical zoom of more than 2x. 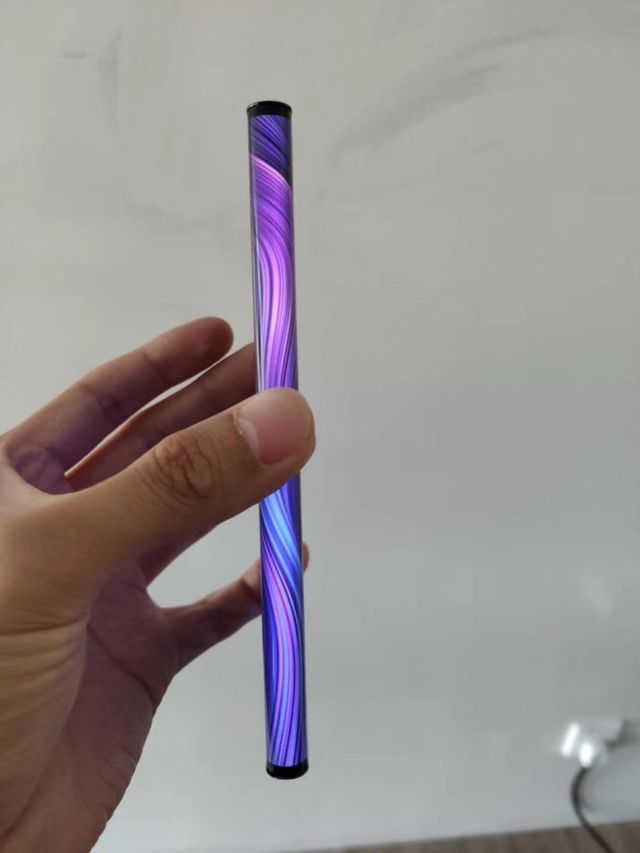 By the way, Xiaomi has already posted the photos taken on Xiaomi Mi Mix Alpha. Below you can see sample photos. 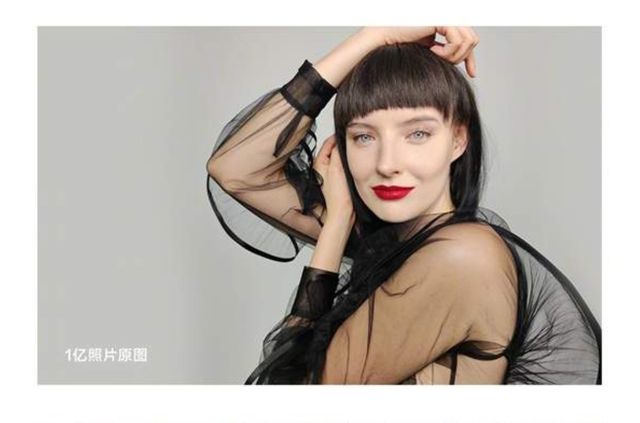 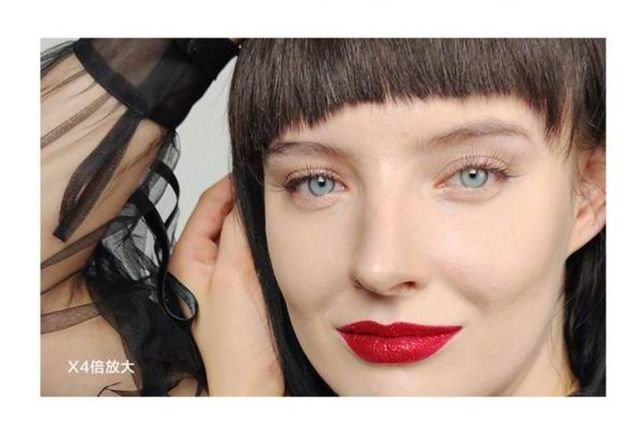 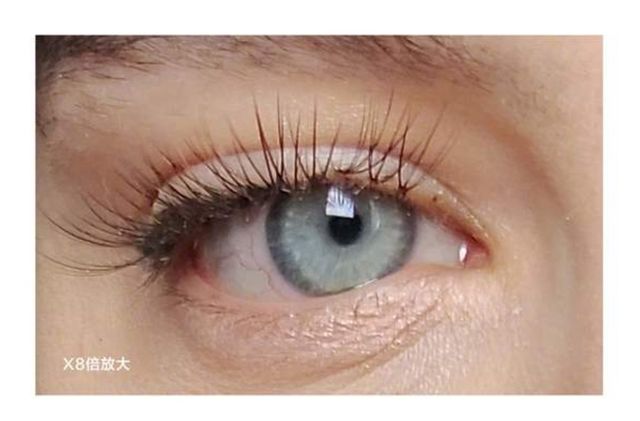 Talking of display, the waterfall screen is used in new smartphone. It means that the side edges bend at 90 degrees angle. Because of this, Lei Jun says that screen to body ratio is about 100%. Well, to be exact, it takes 180% of screen to body ration, because the screen is also on the back panel. 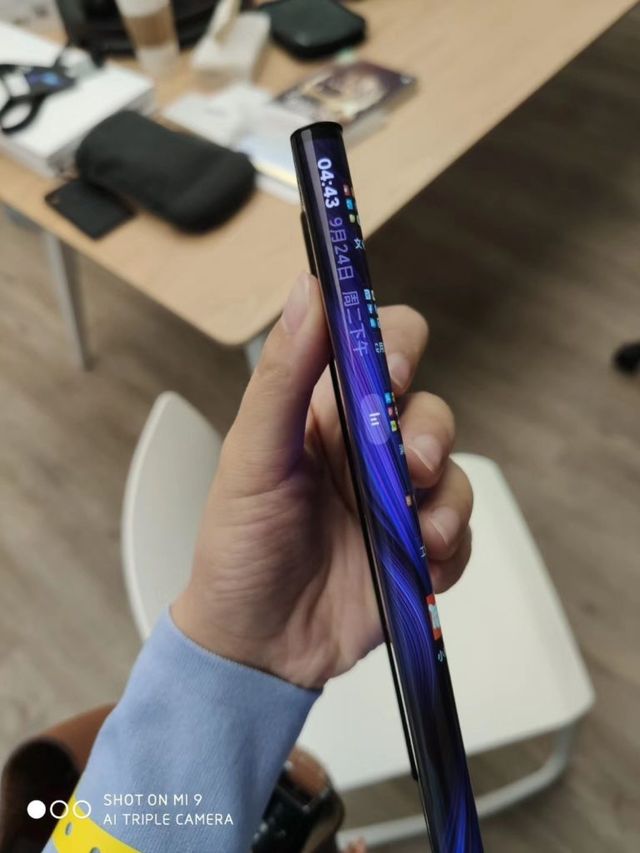 If you think that the users will suffer with phantom presses the screen, Huawei has already explained, why the similar display doesn’t have this problem. The touch panel is little different on the side edges, and it detects the user’s presses when they are targeted or when they are false. 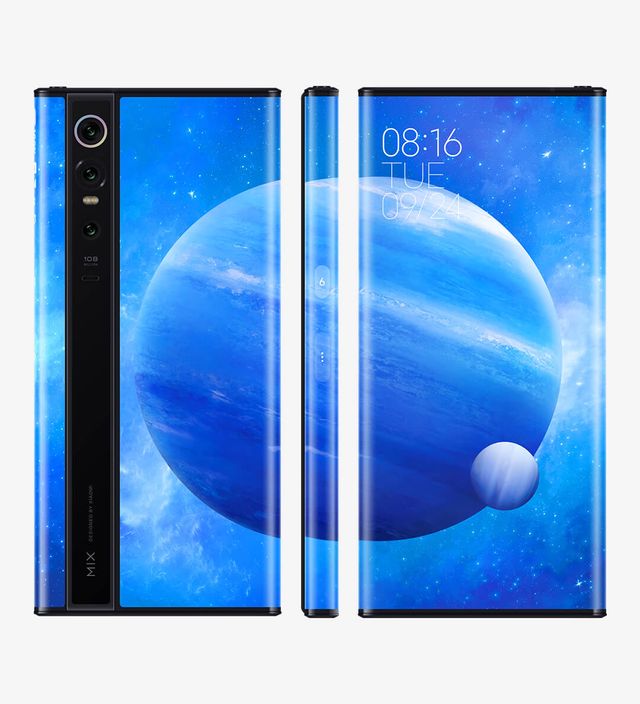 It also means that Mi Mix Alpha from Xiaomi doesn’t have volume rocker and power button. Most likely, they are replaced by virtual keys. 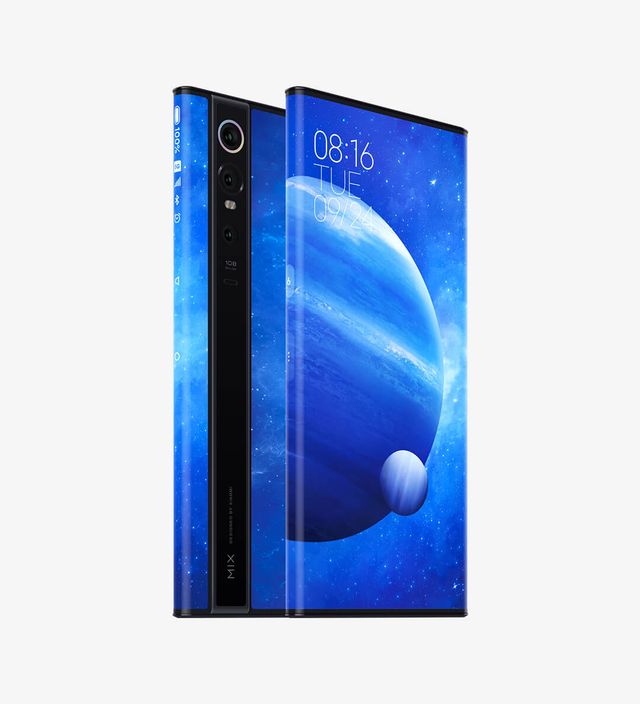 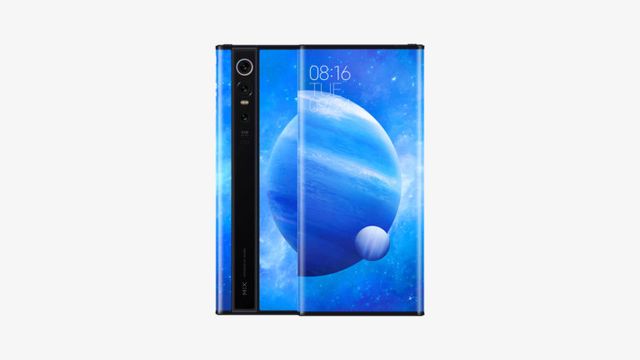 Now let’s talk about hardware of Xiaomi Mi Mix Alpha. This is a flagship smartphone, so it is powered by Snapdragon 855+ chipset. It has only one memory configuration – 12GB of RAM and 512GB of storage. There is no microSD slot. 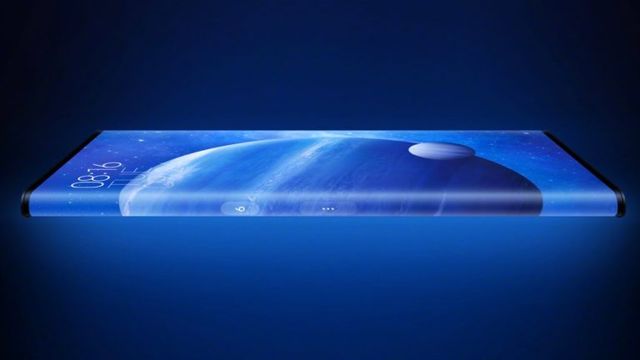 Another interesting thing is the battery. Most likely, 7.92-inch display will consume the battery very fast. Xiaomi Mi Mix Alpha should have a very big battery. However, it is equipped with only 4050mAh battery. We don’t know anything about battery life, but it’s a really important question. 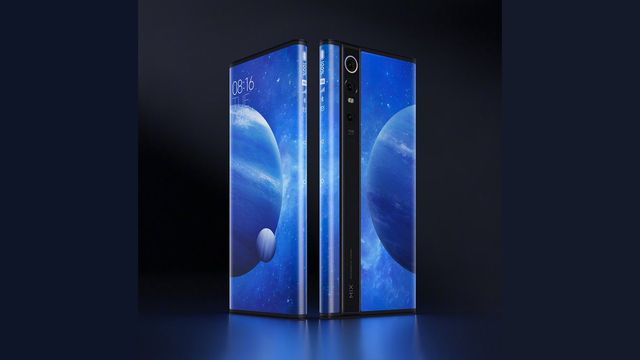 Of course, Xiaomi Mi Mix Alpha is not gonna be a popular smartphone. Most likely, it is a prototype, and if it really comes on sale – only a few people will buy it, perhaps to make a review on YouTube.

We don’t think user interface is working properly. Why do we need a screen on the back panel? What is its purpose? We don’t understand that. 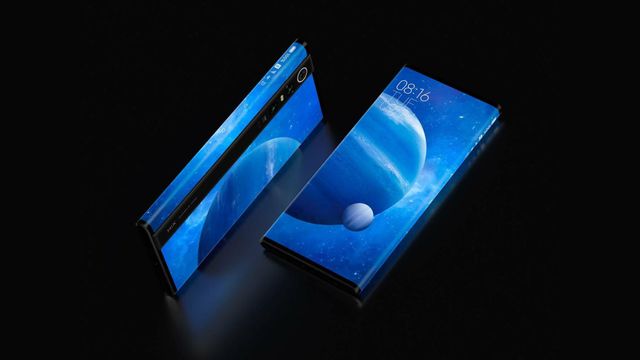 If a folding smartphone can be used as a small cell phone and a large tablet, then we don’t see any point in Mi Mix Alpha design.

In any case, we have seen that Xiaomi is able to do so, and we are waiting for really useful and practical solutions from the Chinese manufacturer.