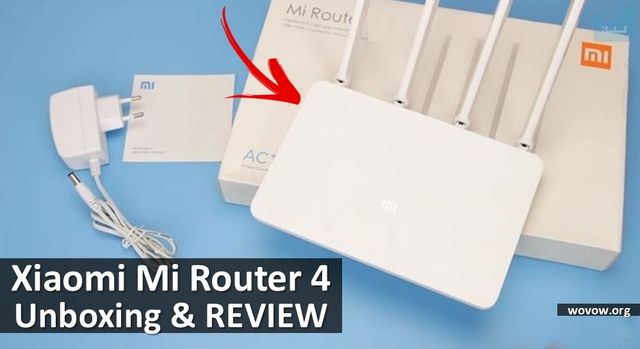 In May 2018, Xiaomi Company presented a new router called Mi Router 4. It is a logical update of Mi Router 3, which is one of the most popular home routers in the world. First, many people like its minimalist Apple-style design. Secondly, the functionality of Mi Router 3 was quite rich. Thirdly, Xiaomi router offered a low price.

The router was updated for 2018, and we would like to tell you about it, about its advantages and features. Of course, the predecessor had problems, and Xiaomi router was far from perfect. The manufacturer claims that many problems have been solved. Is this really so? Let’s find out! 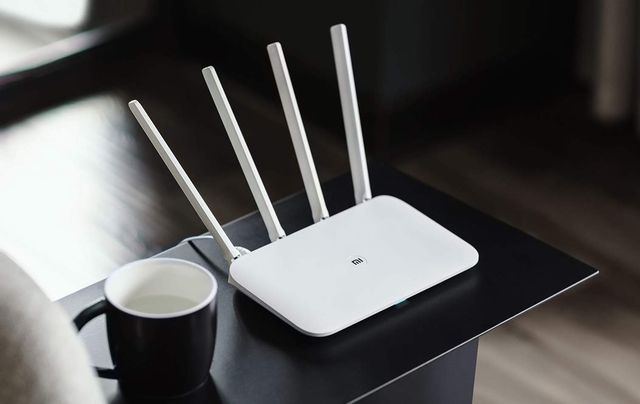 Although the design of routers is not so important, Xiaomi made a great job with appearance of Mi Router 4. It is even more elegant, and premium, than previous generation. The corners are more rounded, and in general the design looks amazing. 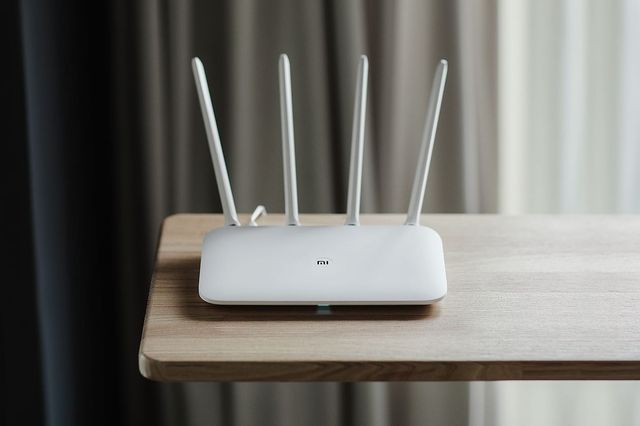 If design of Xiaomi Mi Router 4 has only few changes, then the hardware is completely different. New router from Xiaomi i powered by Mediatek MT7621A with operating frequency of up to 880 MHz. Thanks to it, the router can deal with simultaneously connected to it up to 128 users (devices). The amount of RAM and internal memory has not changed – it is still 128 MB. It is not a problem, because the router doesn’t need more. 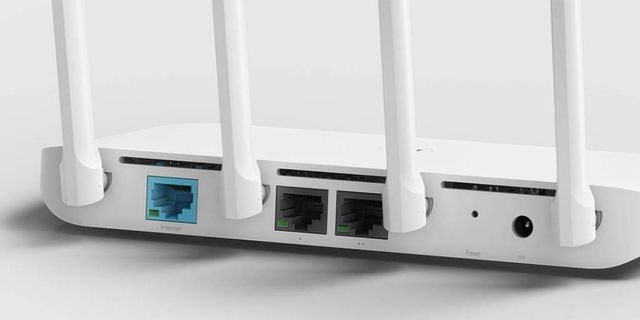 It’s a pity, but the number of LAN and WAN ports are the same. As before, you can connect to Mi Router 4 only two PCs or other Eternet-devices, as well as only one cable from Internet provider. The transmission speed is about 1GB/sec. The disadvantages are the absence of the previously available USB Type-A port.

There are all the same 4 antennas for transmission of Internet and communications: two of them are necessary for frequent in 2.4 GHz, and the other two for 5 GHz. A new button with MiNET technology allows one-touch connection of any device from Xiaomi to the router without the need to enter a password. 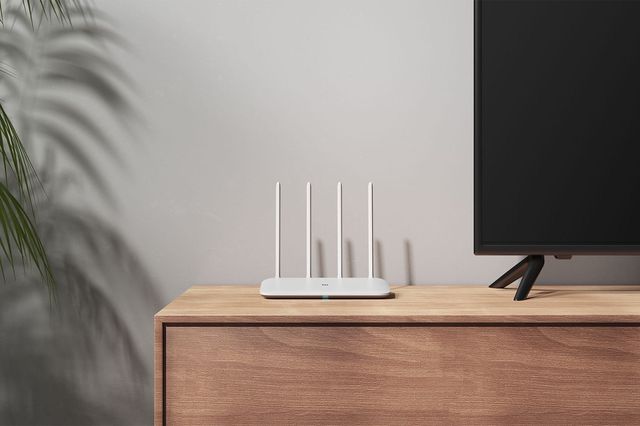 Native software of Mi Router 4 is not very different from Mi Router 3. Almost everything works as needed out of the box, but if you want to try all the features of Mi Router 4, you’ll have to change to custom firmware. For example, the software from Asus fully reveals the potential of the router, but so far it exists only for Mi Router 3. You should wait for it on Xiaomi Mi Router 4.

Mi Router 4 is already sold all over the world. It is new gadget, so the price is more expensive than Mi Router 3. The official price is only $31. 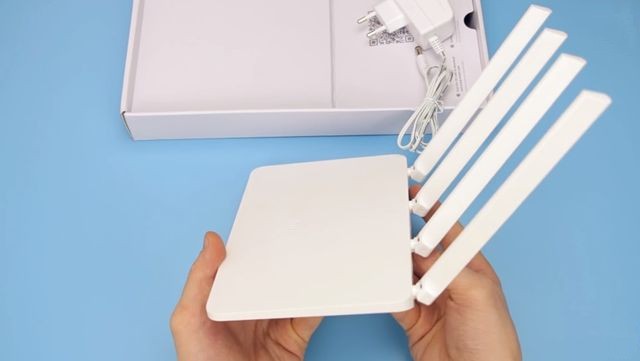 Xiaomi Mi WiFi Router 4 did not jump above the head of its predecessor. There are minor changes in hardware, new gigabit ports, refined cooling system, but in general it’s still the same Router 3, only a little better. If you are a looking for new router, then Mi Router 4 will pleasantly surprise you with its functions and features. However, if you already have Mi Router 3, we don’t think it is worth to but new router. You will not notice big differences.

At the same time, the price of Xiaomi routers differs very much, because Mi Router 3 is now 3 times cheaper than new generation. You should consider this when buying one of them. 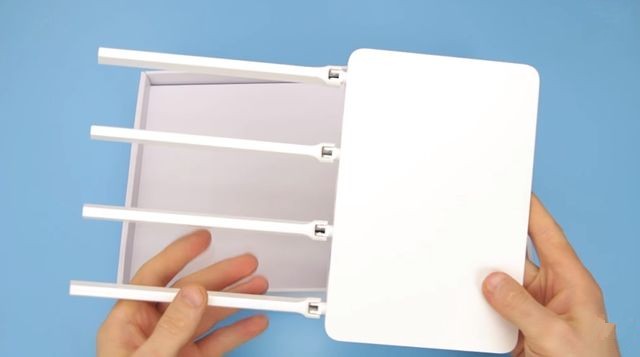