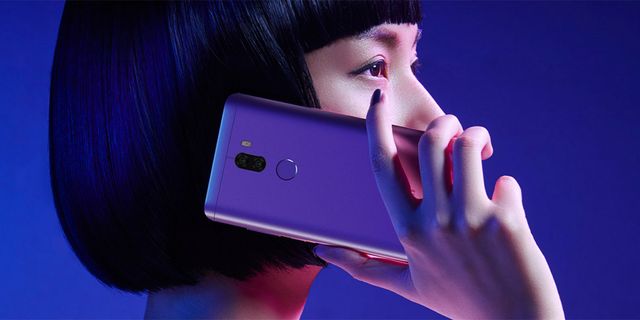 Xiaomi has finally released the long awaited sequel to its flagship – Xiaomi Mi5S, and together with advanced version with the name…. how do you think? Of course, Plus. With the imagination of the Chinese it is not much, but with food prices and everything is fine. But first things first. 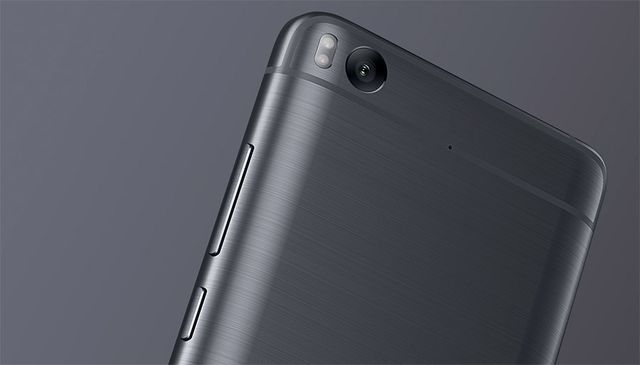 While Redmi Pro finally turns into a pumpkin, the new flagship receives exactly the same metal body with characteristic textured stripes. I must admit that a refreshed body device should tune in a new way. According to the experience of communicating with Redmi Pro I can say that body of new items will be glossy and very pleasant to the touch. A cross between a very slippery glass and anodized aluminum familiar to us. 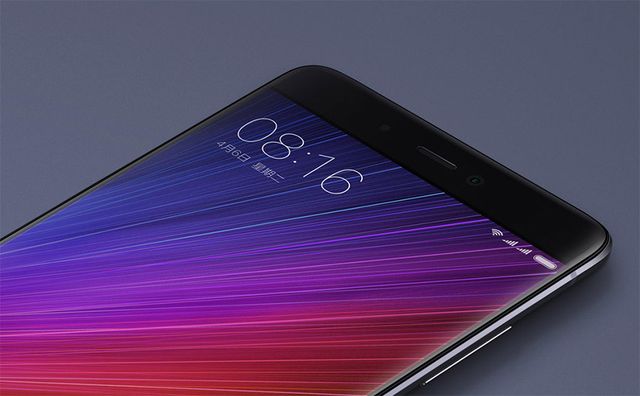 The front panel is rounded. Safety glass (does not specify the type and model) received modern 2.5D effect. Accordingly, and in front of the unit will play with new colors. 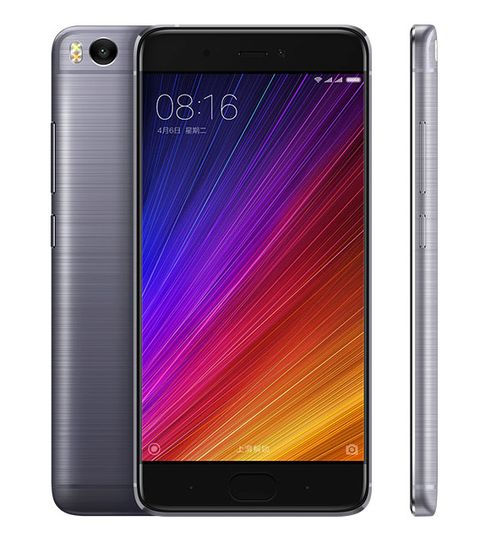 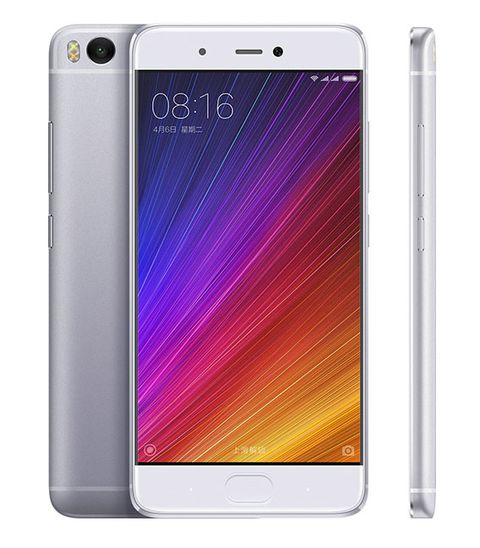 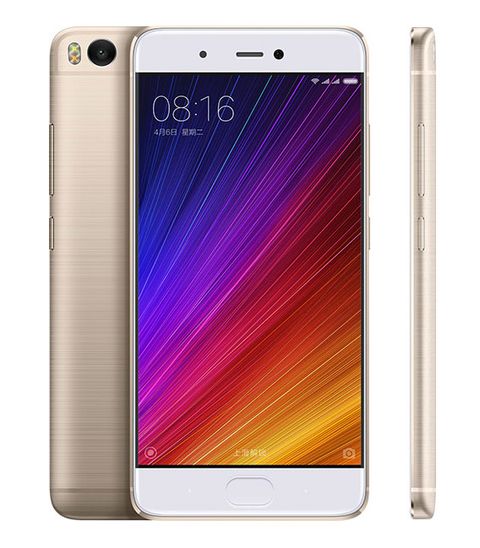 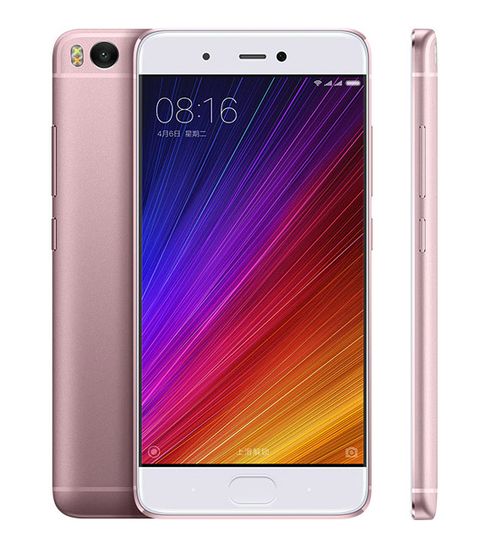 About colors. Only four colors will be available: dark gray, gold, silver and pink. The front side is always white, except for a dark gray color. There’s display is framed by a black border.

There is one more feature. Beautiful patterns on the metal can only boast of dark gray and gold model. The rest are ordinary, matte body. 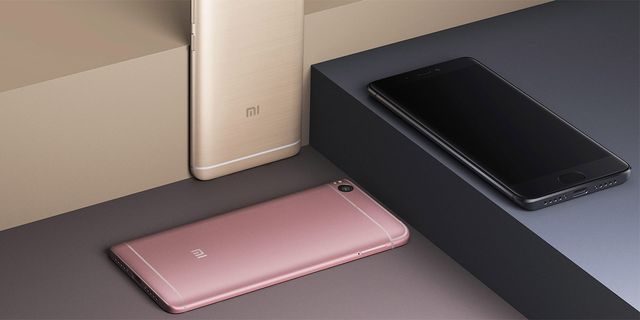 While other manufacturers have already played enough to “copy the iPhone 6” and slowly removed some strip antennas (Vernee Mars, hello!), Xiaomi only involved in the game. Behind there is exactly the same pattern as that on the iPhone 6 or 6S housing. Difficult to answer the question, why is the manufacturer that, and so is able to create their own unique designs, but that is what it is.

Thanks at least for the fact that the audio output of 3.5 mm left.

Now we go over the stuffing. The main advantage – an updated camera. In our case, this sensor Sony IMX378 size of 1 / 2.3 ”. The latter figure is almost the majority does not say anything, so I’ll translate it into more digestible kind. Physically, the matrix has a size of 6,16 x 4,62 mm, thus, the crop factor is 6. For comparison, Canon 5D Mark IV is “Film Standard” with a crop factor of 1, and therefore is called a full frame camera.

The official website of the company shared some examples with a smartphone camera. It seems to me, it would be better if they did not, because the pictures look … dumb.

If a judge then turned something completely unintelligible only on the given photo. On the flagship level. In general, wait for when the device will fly me to the test, and even then around the face it.

Size and resolution of the display is not changed. This is still 5.15 inches and Full HD. Now, however, the screen is able to recognize the pressing force. However, this is only typical for an older configuration, and so far only for branded applications. 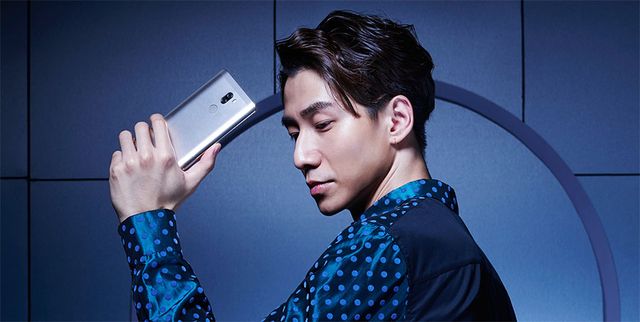 Now physical button “Home” is not present, its place was taken by the touch pad, which is a part-time and an ultrasonic fingerprint scanner. It should not be confused dirty or wet fingers.

As you know, on sale two versions goes:

To my mind, if you take, the uniquely high-end model. There’s the “force-touch”, and more memory. And the overpayment of $ 45 can be considered negligible compared with the advantages of an advanced configuration.

For lovers of large devices have a more interesting option – Xiaomi Mi5S Plus. This model is equipped with 5.7-inch diagonal. However, we decided to leave the Full HD resolution. In my opinion, it is the right thing. Why wasting resources chipset and battery, if during normal use of the differences Quad Full HD invisible.

It is clear that with the bully iPhone 7 Plus few beats, but the Galaxy Note 7 turned out to be slimmer freshly baked Chinese gadget.

The second main feature of the device – the presence of two camera modules. Both the sensor is 13 megapixels, only one color and the other black and white. After creating two images and their combination, should receive high-quality photos with more detail. 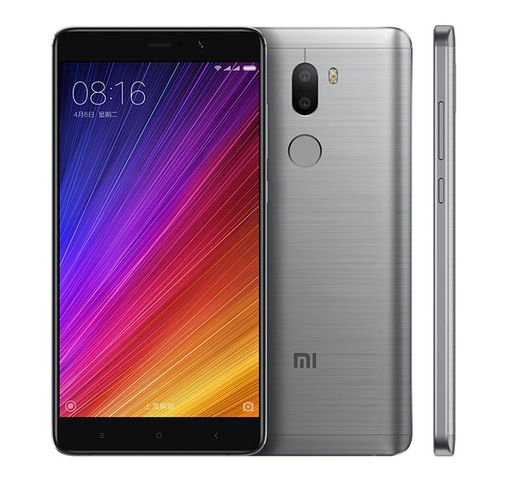 In addition, there is a special black-and-white mode to shoot a particular art scene, as well as the ability to shoot in RAW format. No additional camera characteristics are not specified.

PHABLET will be available in the same four colors, with one exception. The pink coloring is not a striped pattern on the metal.

Close flagship was a little more advanced specifications. The frequency of “stone” has increased from 2.15 to 2.35 GHz, video accelerator also slightly overclocked from 624 to 653 MHz, and dual-channel memory left to work on the staff, the maximum frequency for LPDDR4. 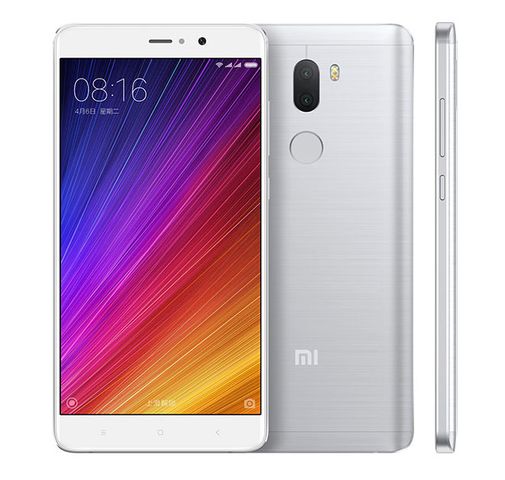 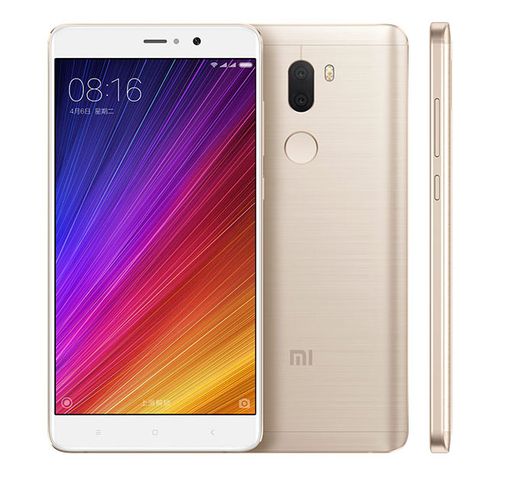 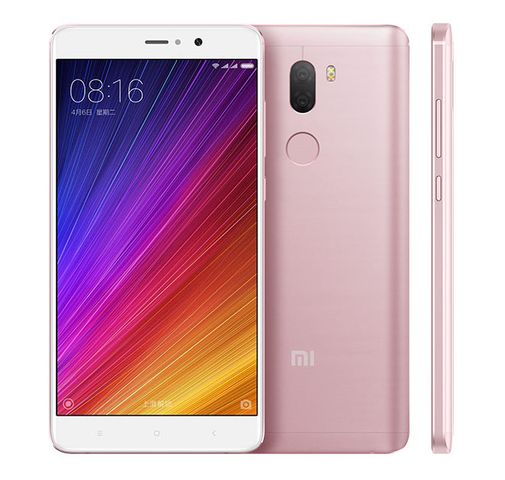 But minus the spade device in that it is not equipped with a screen that is sensitive to pressure. It is the prerogative Xiaomi Mi5S. There is no perfection in the world.

The sale will go two variations: 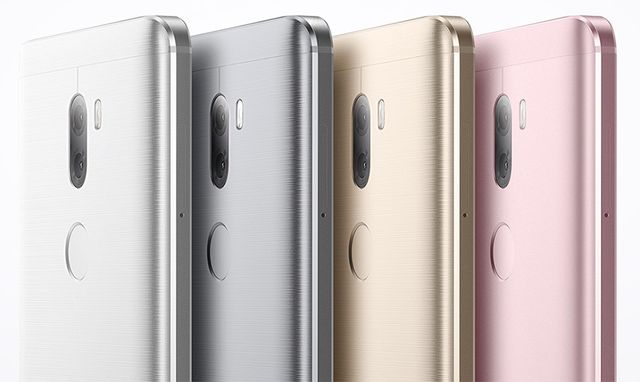 Home sales Xiaomi Mi5S and Xiaomi Mi5S Plus held in China for 29 September. What about the rest of the regions is not clear yet. Some sellers and popular web-sites promise to get a new product on Friday, so we’ll keep an eye on.