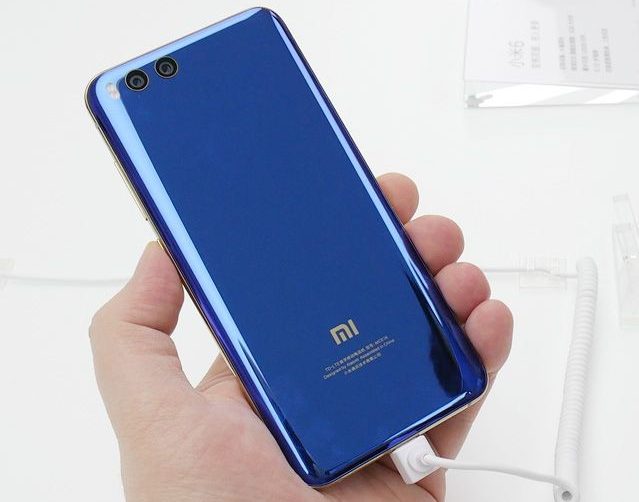 Yesterday, Xiaomi introduced its new flagship smartphone – Xiaomi Mi6. The Chinese company held an official presentation, which invited journalists and ordinary people from all over the world. We have prepared a report from Xiaomi presentation, as well as first review Xiaomi Mi6. 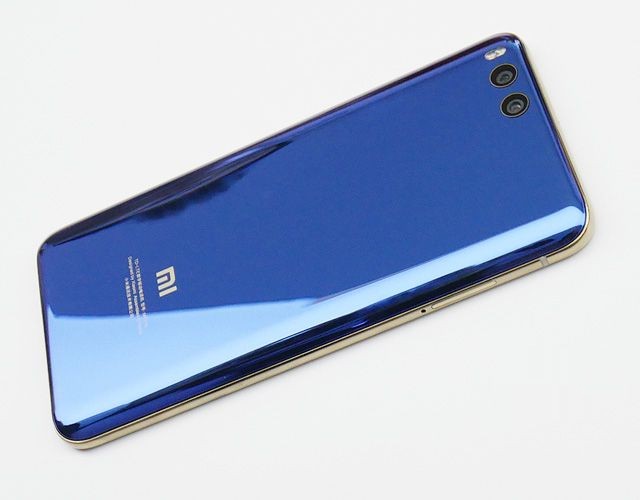 I do not know if you agree with me or not, but manufacturers have a crisi of ideas. We test a large number of smartphones, and wee see that most of them have the same design elemets. Xiaomi also drew attention to it, and decided to stand out with the help of its new Xiaomi Mi6.

The main material of smartphone is glass; the front and back panels are made of it. At the same time, it is not a simple glass, but a curved one. The body is rounded not only on the sides, but also on the bottom and top. 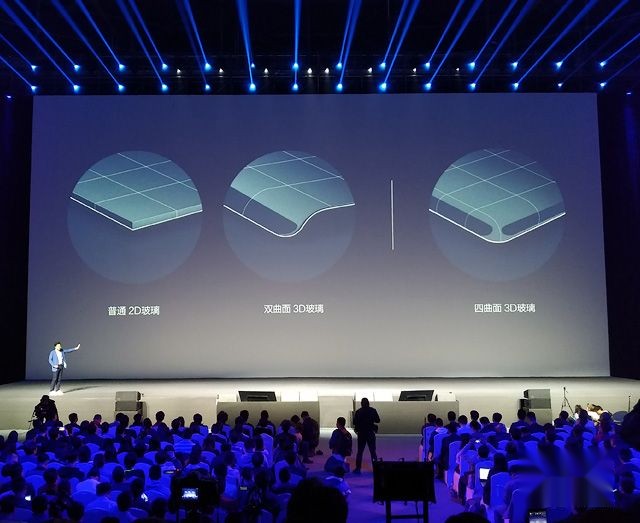 Thanks to the curved glass, the edges of Xiaomi Mi6 do not stick into the palm of your hand. It’s more pleasant to hold it in your hands. 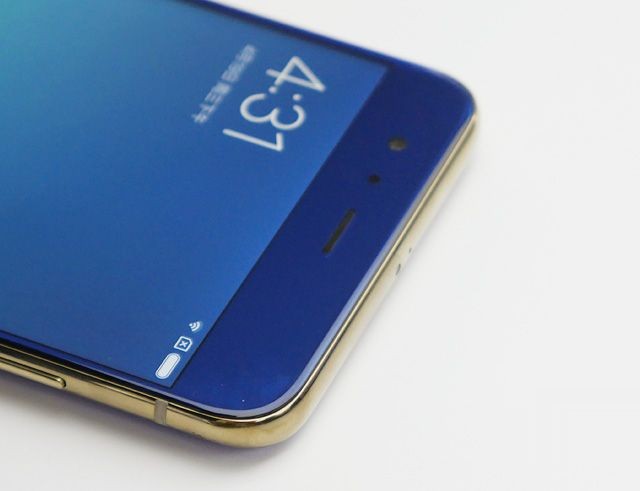 Xiaomi Mi6 doesn’t have a 3.5-mm jack in favor of USB Type C port. It is, of course, a great disadvantage, but such way manufacturer added moisture protection. We don’t know about diving under the water, but on presentation video, the smartphone was doused with water, showing that it was not a problem for it. 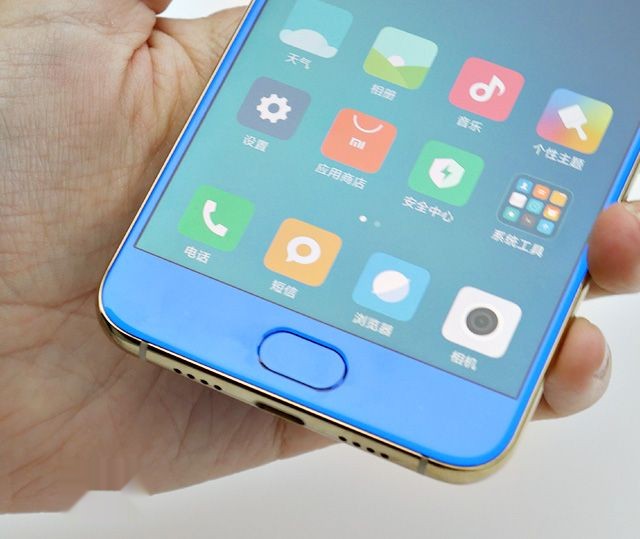 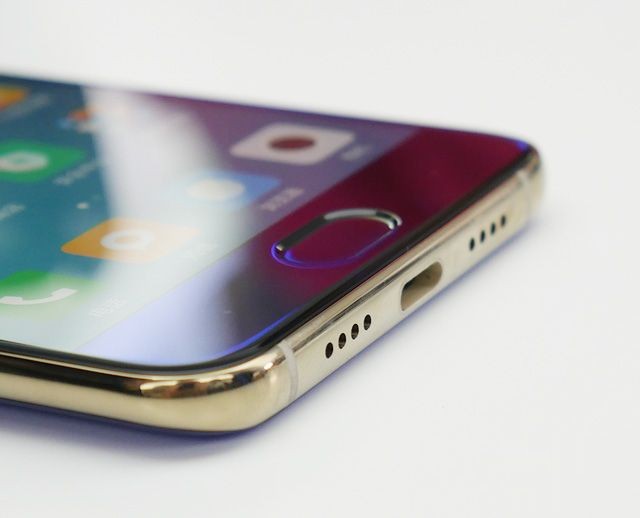 The device will be sold in three colors: white, black and blue. The latter, of course, the most beautiful. Xiaomi Mi6 looks best and stands out strongly against the background of other devices of the company. 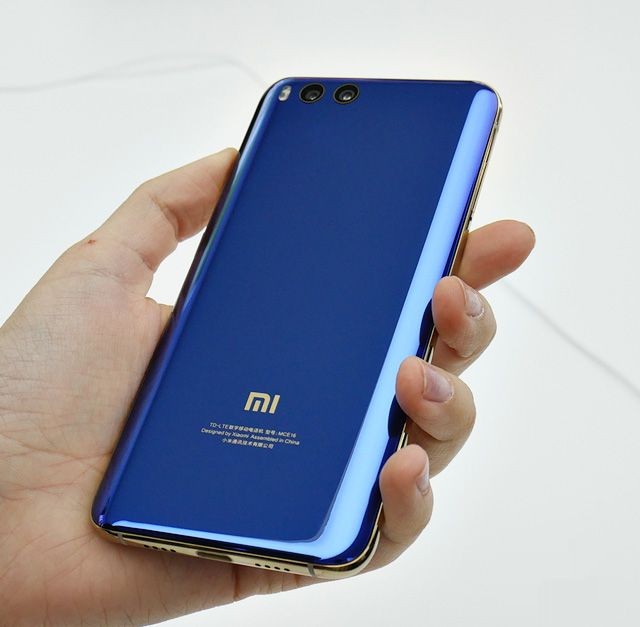 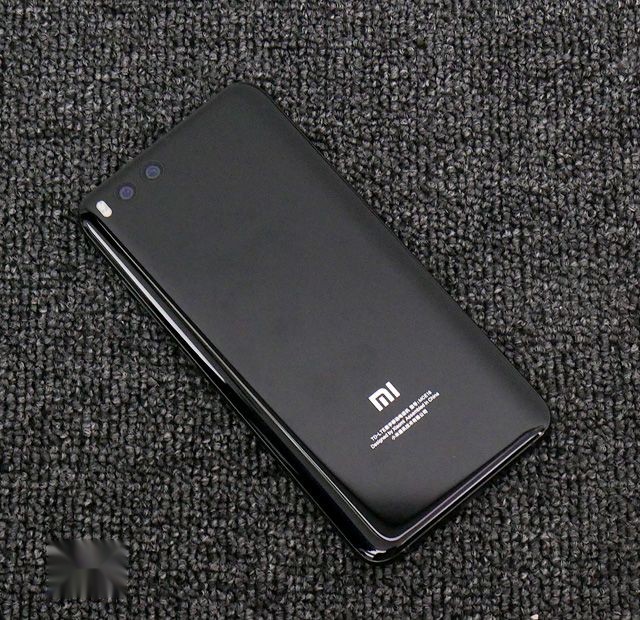 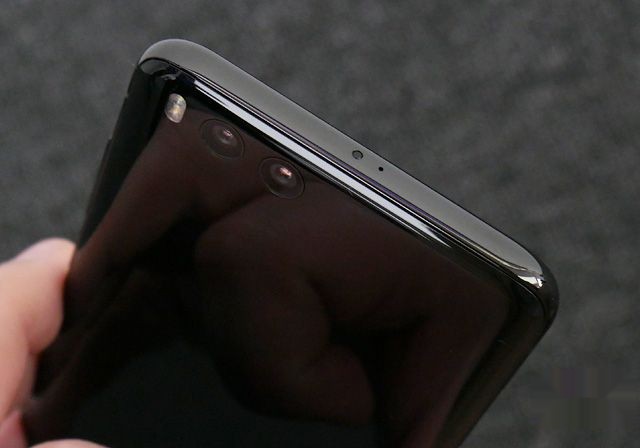 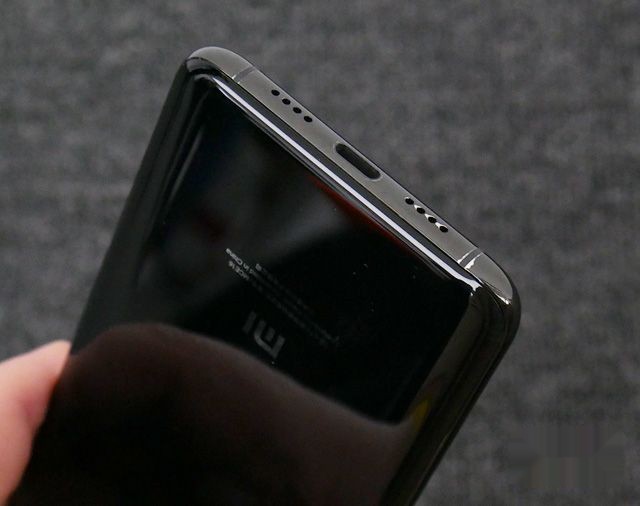 Speaking of personal impressions, in my opinion, display Xiaomi Mi6 slightly changed in comparison with Xiaomi  Mi 5s. And now I will tell you about two features of the screen, which were praised in the presentation. 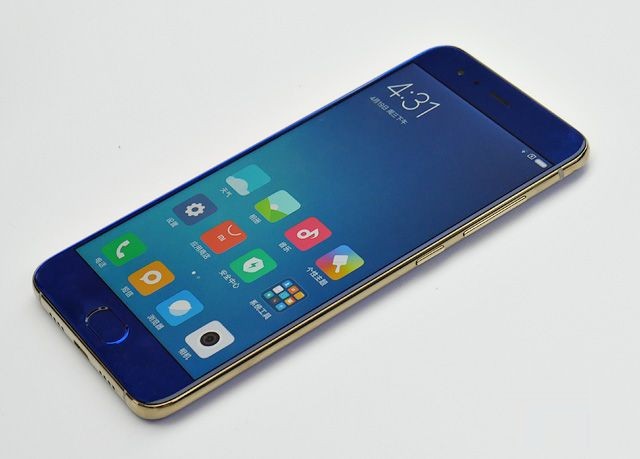 The first is a special reading mode. To reduce the burden on the eyes, many manufacturers add this mode to their devices. However, few people use it all the time, because the picture begins to turn yellow. Therefore, Xiaomi Mi6 filter was optimized so that the final image quality is almost unchanged, and the load on the eyes is reduced. 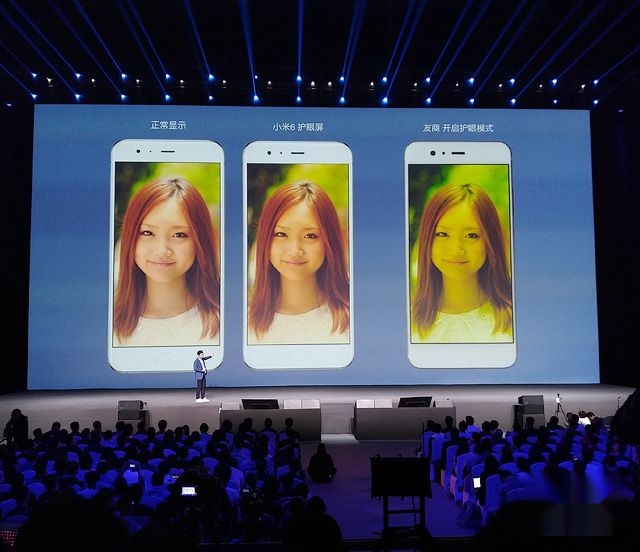 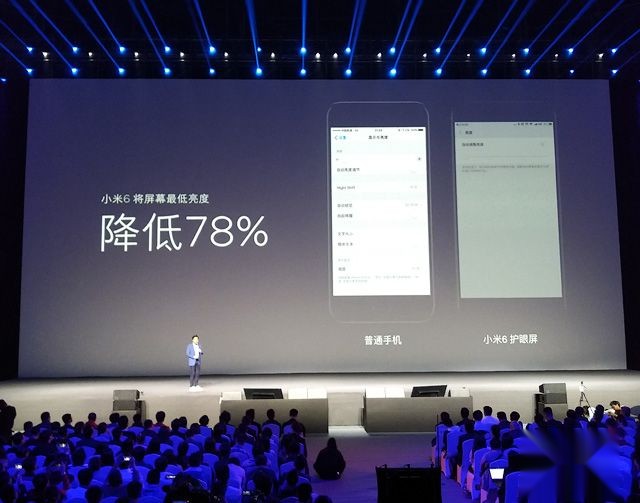 Xiaomi noted that 50% of the time we spend with a smartphone either late at night or at night. In this case, even the minimum brightness can be excessive. Therefore, Xiaomi Mi6 decided to work on the minimum brightness. So, if you move the brightness slider to a minimum, its value will be equal to one thread (the brightness of one candle). After the presentation, I checked to see how small it is. It turned out that the screen looked like it was off. This is a special night mode, in the afternoon you will not see anything on the display. 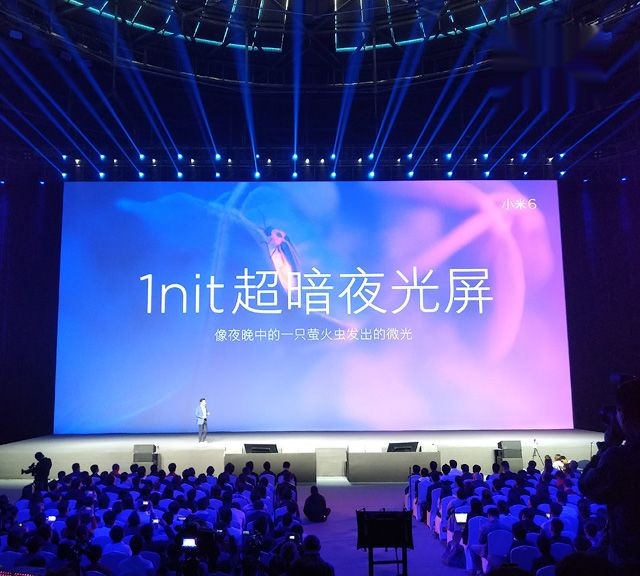 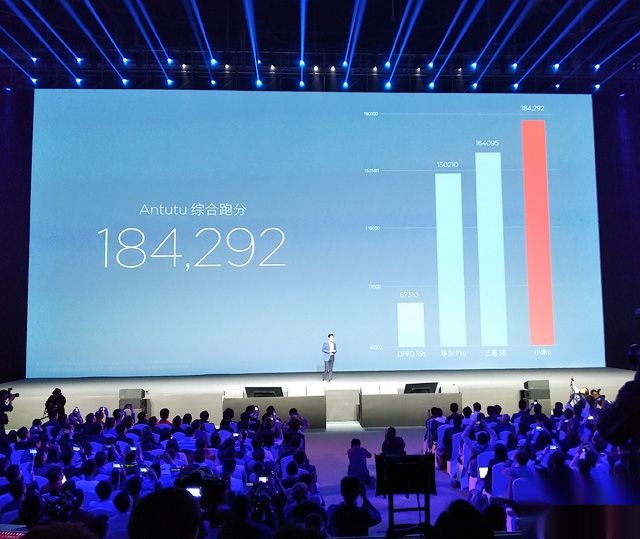 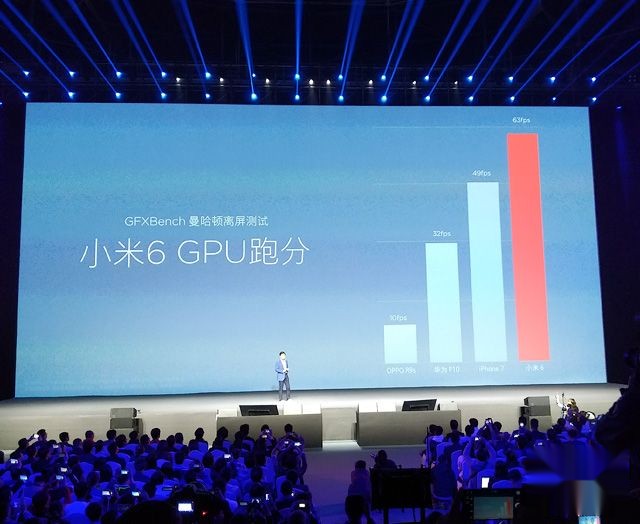 Xiaomi Mi6 uses a brand new Qualcomm Snapdragon 835. The presentation was very proud of the fact that in synthetic tests new smartphone bypasses all its competitors. From the slot for the memory card refused, but increased the amount of internal memory. 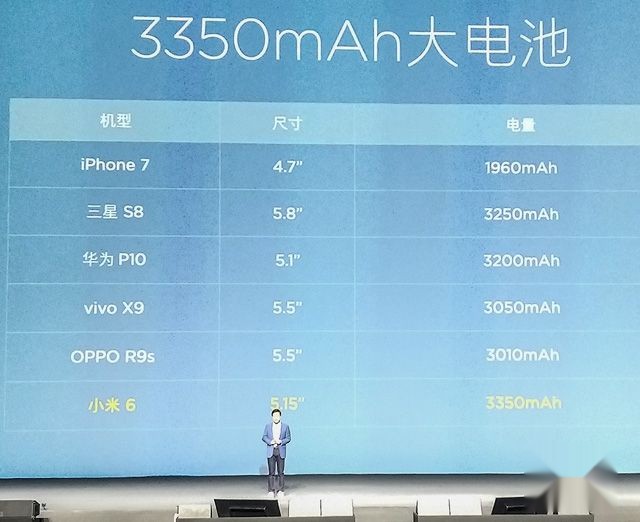 By modern standards, the battery capacity of Xiaomi Mi6 is small, but, as noted in company, now all the flagship smartphones have a capacity. So we do not consider it a drawback, given the optimization of MIUI and the new chipset. The company notes that new device will work for a third longer than competitors. 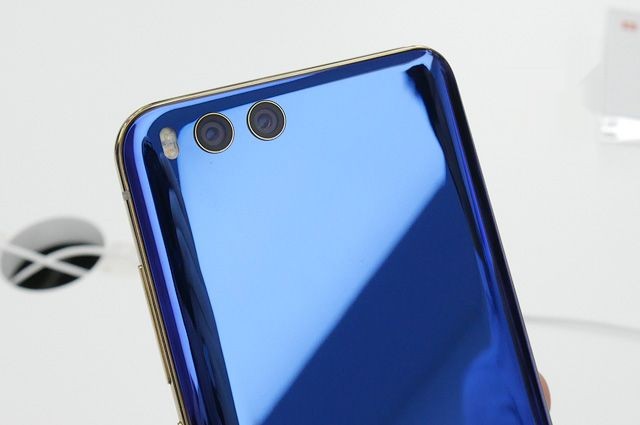 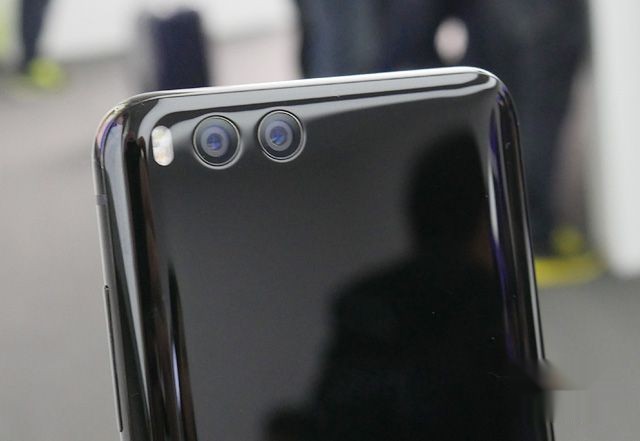 Dual cameras is the trend of 2017, so flagship Xiaomi also equipped with two modules. The company is very proud of the fact that they managed to make sure that both modules do not stick out of the case, as the latest iPhones. 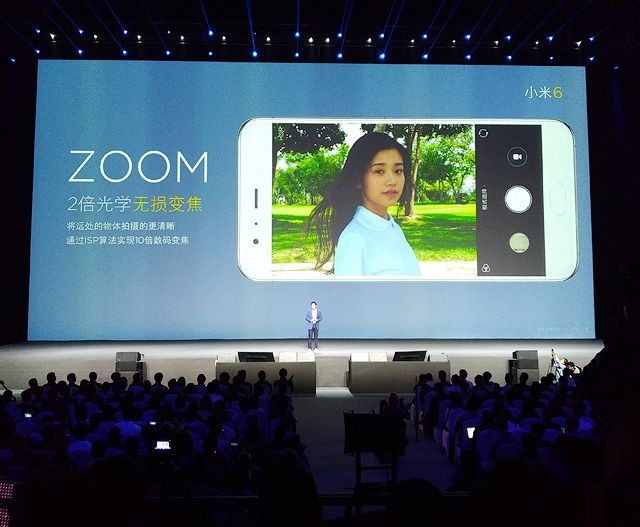 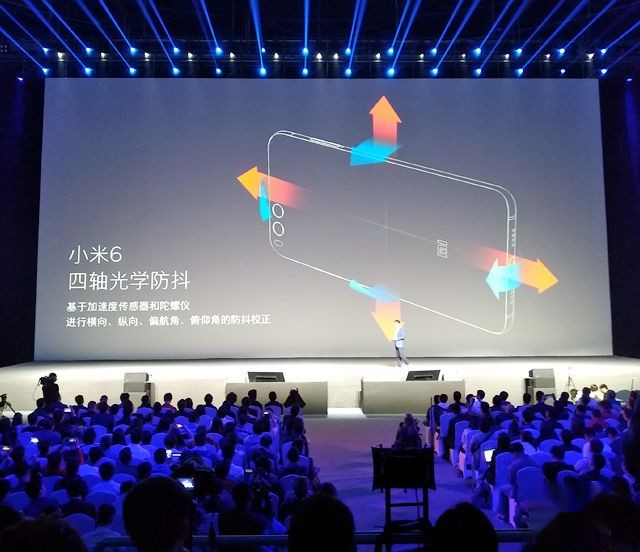 Two cameras are used for the two most common scenarios: dual optical zoom and background blur on portraits. As far as I understand, bokeh is achieved due to the common capabilities of optics and software. On the test photos, small blurring errors were seen. Let’s see how this function will work in the final version of the smartphone.

Xiaomi Mi6 will be sold in three different versions: 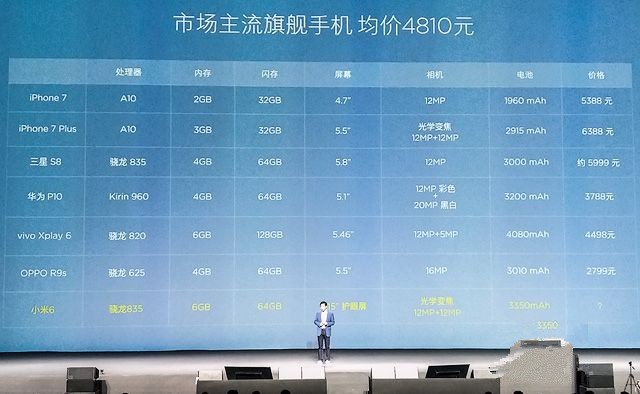 Xiaomi has always been a sort of low-cost player in smartphone market, but top-end specifications increases the total cost of the smartphone, so the price of the flagships becomes higher.

However, even for this money Xiaomi Mi6 look very good: excellent design, top specifications, moisture protection, dual camera, many display settings. Among the disadvantages are removed of 3.5 mm audio jack and slot for the memory card.

If you do not need a flagship, then we offer you a few coupons for Xiaomi smartphones of middle class: