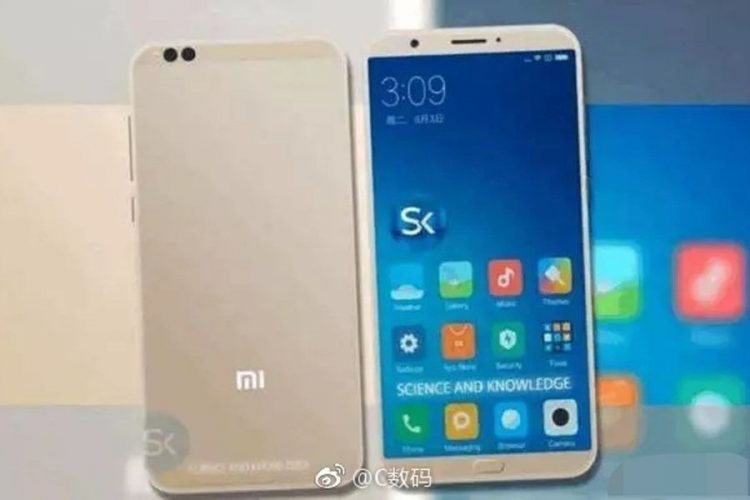 According to latest rumors from China, in February 2018 we are waiting for the release of budget smartphone Xiaomi Mi6C. Its main highlight will be the original mobile processor Surge S2, which Xiaomi develops independently. 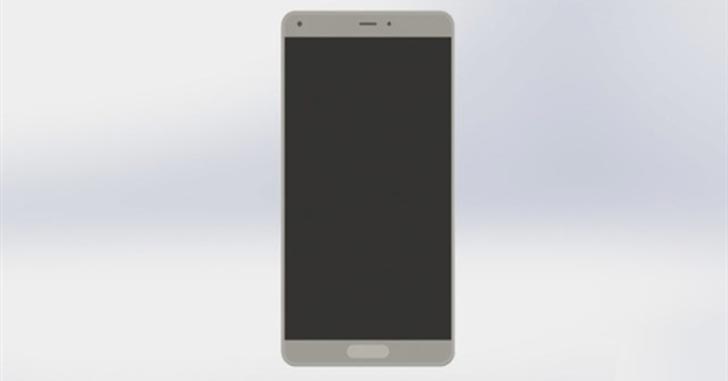 The sources say that Surge S2 in Xiaomi Mi6C includes eight processing cores, four of which are high-performance ARM Cortext-A73 running at 2.2 GHz, and four – energy-efficient ARM Cortext-A53 with a frequency of 1.8 GHz.

A similar configuration is used, for example, in HiSilicon top-end chipsets such as Kirin 960 and 970, used inside Huawei flagships. For Xiaomi it is rather an experiment to develop its own components, it does not plan to close cooperation with Qualcomm. 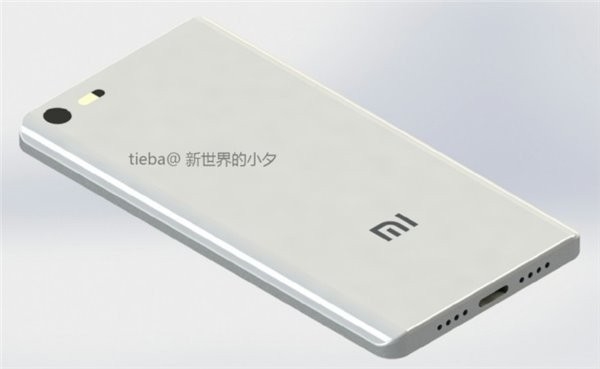 The main reason why the company took up the development of its processors, analysts call attempts by Samsung to buy the first shipment of top Snapdragon. This year it already led to a delay in the release of flagship Xiaomi Mi6 for a month and a half, and can be repeated in the next.

It is known that Surge S2 will be produced on the production facilities of the Taiwan Semiconductor Manufacturing Company (TSMC) in the 16-nanometer process technology, since Xiaomi itself does not have the appropriate capabilities, unlike Samsung.

As for Xiaomi Mi6C smartphone itself, this device will be middle price segment. Also, it will have some features from flagship devices, for example dual camera from Mi6. 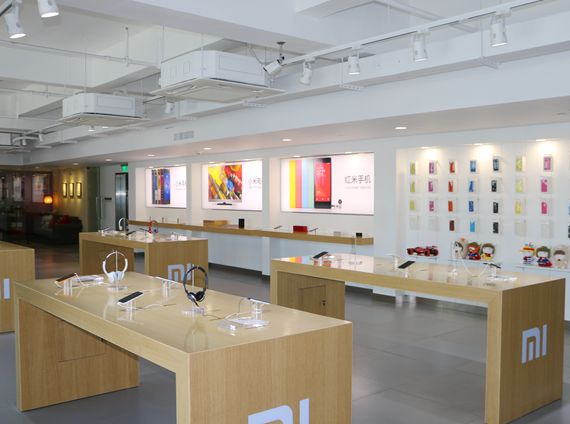 Recently in the Chinese social network Weibo published a photo, which shows the future design of Xiaomi Mi6C. This picture shows an elongated display with a 18:9 aspect ratio, and probably a FullHD + 1080 × 2160 resolution.

Maybe it is Xiaomi Mi7?

There is a suggestion that it is not Xiaomi Mi6C on picture, but flagship Xiaomi Mi7. Its release date is also expected in the first half of 2018. Also, it should have bezel-less display with thin side frames. 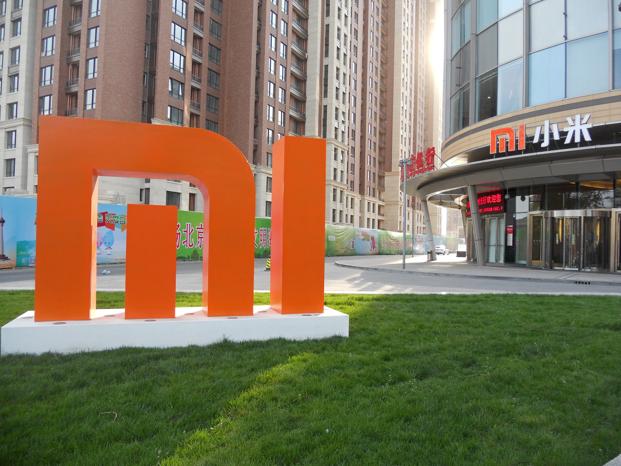 Interestingly, at the bottom of the display Xiaomi Mi6C there is a small-sized button “Home” with an integrated fingerprint scanner. Judging by the lack of on-screen controls, on the sides of it can have standard touch keys.