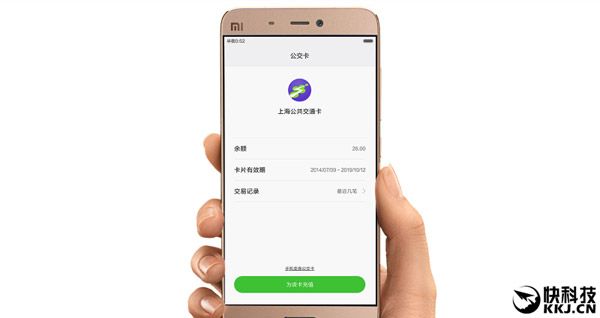 After starting the payment service Apple Pay example the company from Cupertino have decided to follow many manufacturers of smartphones, including the Samsung Korean, offer users own service Samsung Pay. And, it seems that soon the number of such companies to join, and the Chinese Xiaomi.

Head Xiaomi Lei Jun (Lei Jun) confirmed the rumors about the development of Xiaomi Pay. The new service will be launched in partnership with China UnionPay – the third largest payment system after Visa and Mastercard. And Lei Jun said that now the company works with banks to support the implementation of China UnionPay in MIUI.

Companies have long been cooperating with each other. And last December, China UnionPay launched a service Cloud Flash Pay, allows smartphone owners to make purchases via NFC and mobile applications of the bank, simply hold the phone to the POS-terminal.

As with Apple Pay, a new service Xiaomi Pay will use NFC technology. And this, by the way, indirectly confirms the rumors about the presence of planshetofone Xiaomi Max NFC-chip and fingerprint reader that allows users to identify themselves when paying for goods. It is unlikely the company a new payment service will bypass this interesting gadget like Xiaomi Max.