Xiaomi Qin 2 First REVIEW: What Is This? 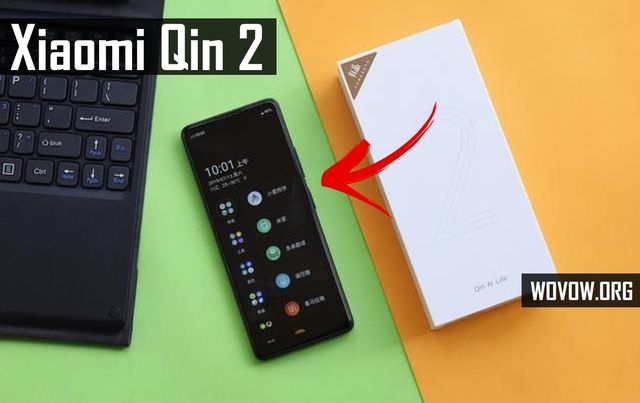 The sub-brand of Xiaomi – Qin – released a new smartphone called Qin 2. The phone is unique in its kind. It’s not a typical smartphone, and we’ll tell you why in this article.

Although Qin is a sub-brand of Xiaomi, new Qin 2 received stock Android operating system. To be precise, the smartphone runs on Android Go. The phone has full bezel-less display, 22.5:9 aspect ratio, only one camera on the back and many other interesting things.

Who is this smartphone designed for, and is it really will be popular? Let’s find out. 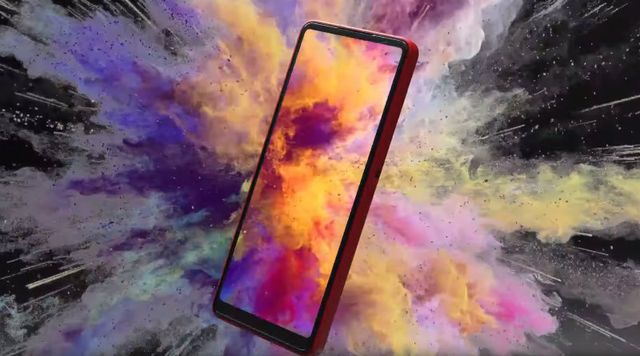 The design of Xiaomi Qin 2 says that the smartphone is made for a young audience. The phone comes in different bright colors, such as black, blue, red and coral.

The front panel with the screen is covered by tempered glass. 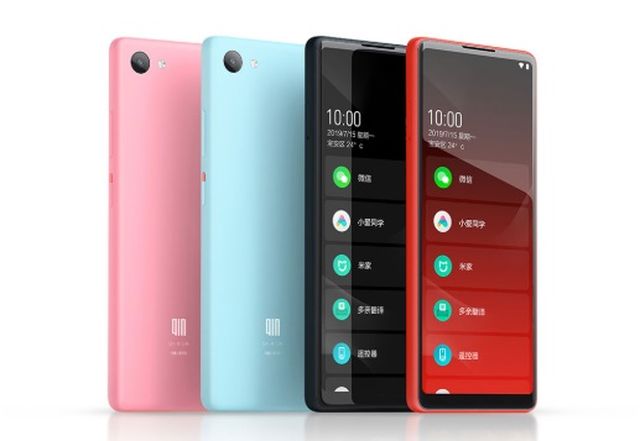 Also, you may notice that Xiaomi Qin 2 doesn’t have a notch or hole-punch display. Yes, it has a small chin, but just look at display aspect ratio! 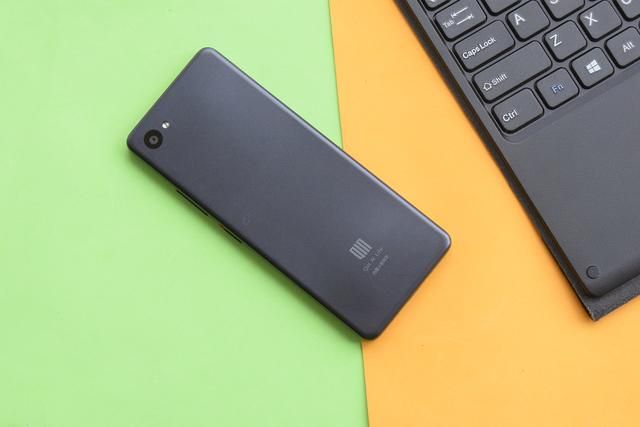 The display diagonal is only 5.05-inches. Due to the long display, the new Xiaomi smartphone is even more compact than iPhone SE. The dimensions are 132.6 x 55.4 x 8.6 mm. 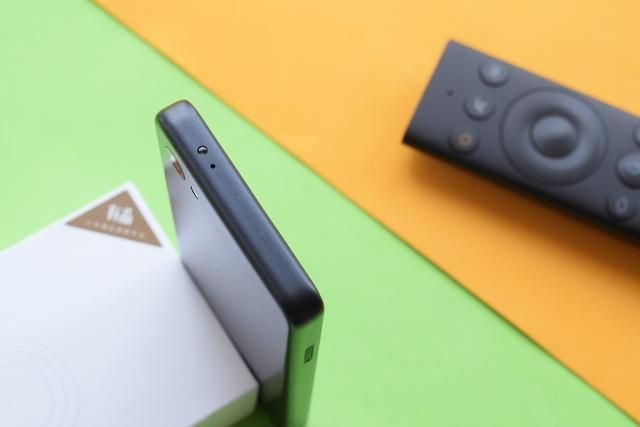 However, the long display is not the only feature of new budget smartphone. You will be surprised, but Xiaomi Qin 2 doesn’t have the front camera. It makes the bezel on the top of display ultra-thin. 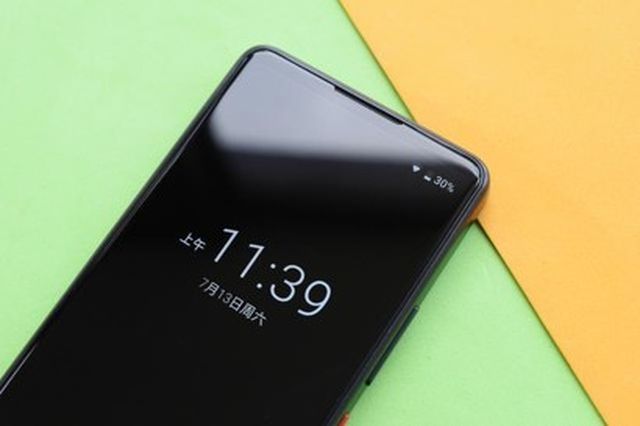 As for the rear camera, there is only one sensor, and it has only 5MP resolution. As you understand, Xiaomi Quin 2 is not camera-phone. However, it is good for multimedia tasks, for example, social networks, watching videos and calls, but not for photos, selfies and other things.

There is no front camera, so it is impossible to make video calls. However, if you prefer to communicate via SMS and voice messages, then new Xiaomi phone would be perfect for you. 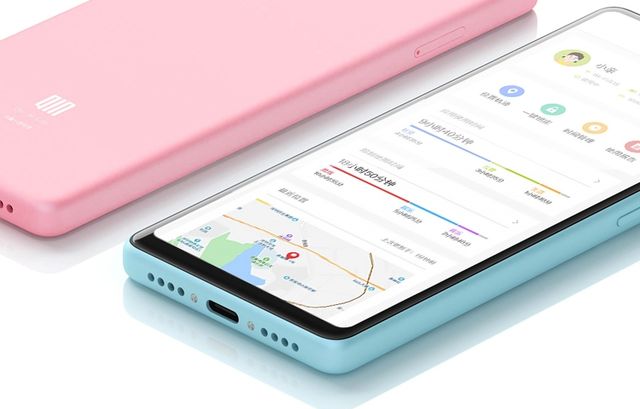 Since Xiaomi Qin 2 is budget smartphone, it has entry-level hardware. It is equipped with quad-core Spreadtrum SC9832E with a frequency of up to 1.4 GHz. The graphics is Mali-T820 MP1.

Also, this smartphone is not for games. However, it is good for everyday tasks. As we already said, Qin 2 runs on Android Go operating system, so it has Maps Go, YouTube Go and other apps. 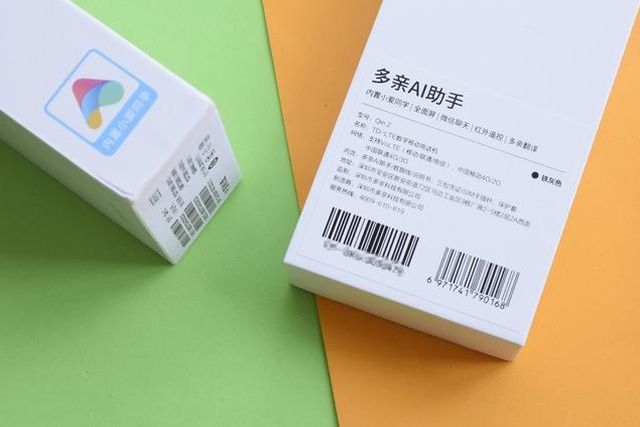 There is only 1GB of RAM and 32GB of internal memory. Do not surprise of quite large internal storage. There is no microSD slot, so the manufacturer decided to add 32GB of storage. 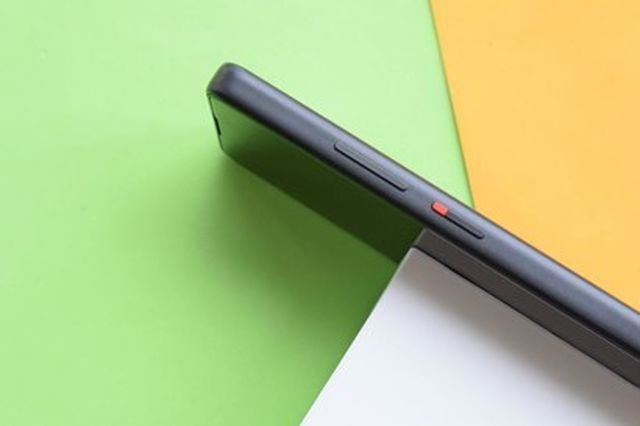 Among the good features are USB Type-C, 4G support and infrared port.

Talking about disadvantages, the phone has only 2100mAh battery, and there is no 3.5 mm audio jack.

We should say about voice assistant, which is launched by a separate button on the right side. There is also a built-in translator. 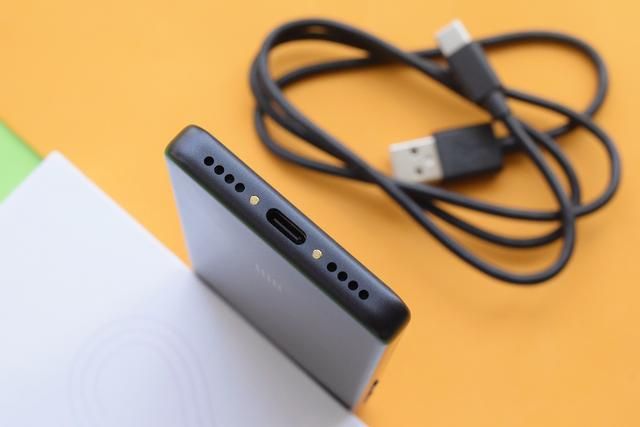 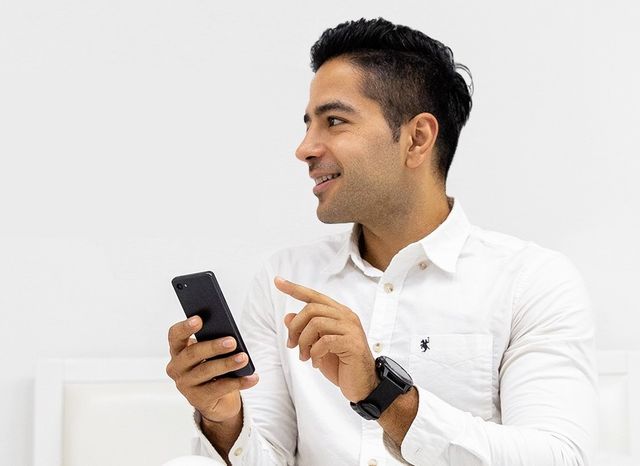 You can buy a new smartphone only on Xiaomi crowdfunding platform. The price is $73. It is still unknown whether Xiaomi Qin 2 will go on sale on European and US market.