Xiaomi Redmi Go First REVIEW: Why Would Anyone Need This Phone? 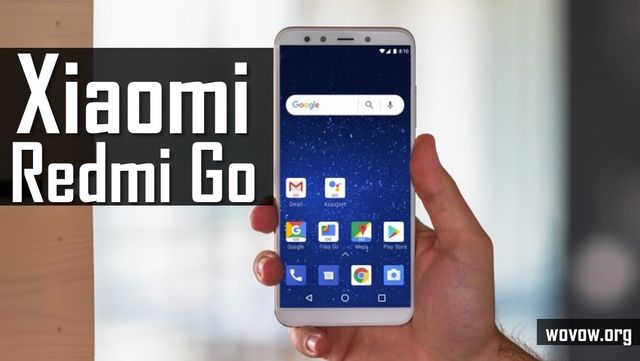 At the end of 2018 there were rumors that Xiaomi should release its most budget smartphone. Two days ago, January 29, the Chinese company finally introduced a new smartphone called Xiaomi Redmi Go. This is really the most affordable smartphone from Xiaomi. Its price is only $75.

Xiaomi Redmi Go is an entry-level smartphone with basic hardware. It has received 5-inch display, 1GB of RAM, 8GB of internal memory and stock Android 8.1 Oreo.

Let’s look at design and other features of the cheapest smartphone from Xiaomi. Is it really worth your attention? 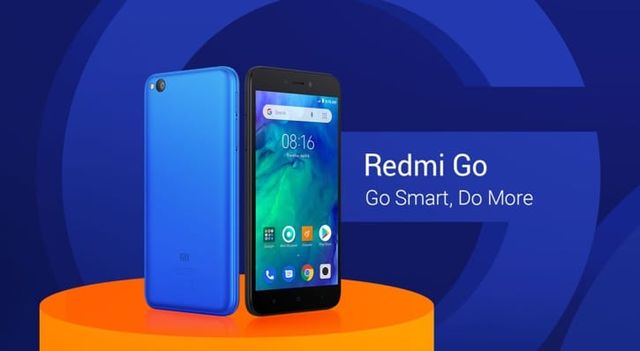 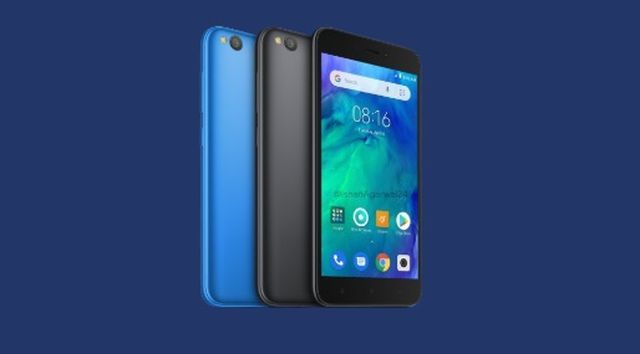 The design of Redmi Go is very simple and even outdated. Here you will not see a waterdrop notch or any other notch above the display. Redmi Go has a standard display and large top and bottom bezels.

The smartphone is made of plastic and comes in two color options: black and blue. This is a small device: its dimensions are 15.56 x 7.21 x 0.95 cm and weight is 155 grams. Also, surprisingly, the smartphone is not thick and very comfortable in the hand.

In the upper bezel are the front camera, speaker and proximity sensor. The bottom bezel has three touchscreen buttons. The rear panel has single camera and flashlight in the upper left corner. Now it is also very rare. In 2019 most phones has dual rear camera. But this is not surprising for a smartphone for only $75.

On the right side, as always, the volume rocker and power button. The smartphone has a slot for dual Nano-SIM or SIM card and microSD memory card on the left side. The manufacturer has left 3.5 mm audio jack for headphones, which is very pleasing. You will find it on the top end.

On the bottom there is a microUSB port for charging the smartphone. There is no fingerprint scanner. 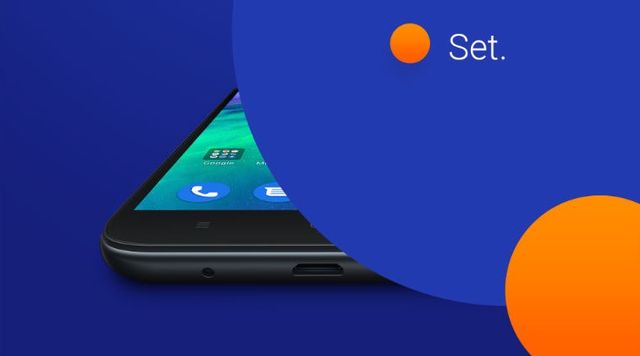 As we expected, the smartphone is unlikely to amaze anyone with its stylish design. Xiaomi Redmi Go is very simple and a bit outdated.

The package contents include the smartphone itself, a charger, a SIM needle and a USB cable for charging.

As for the display, Redmi Go has 5-inch screen. This IPS panel with a resolution of 1280 x 720 pixels, HD 720. It is good for $75 smartphone. The display is bright and clear. For everyday use and viewing videos on YouTube it will be quite good. 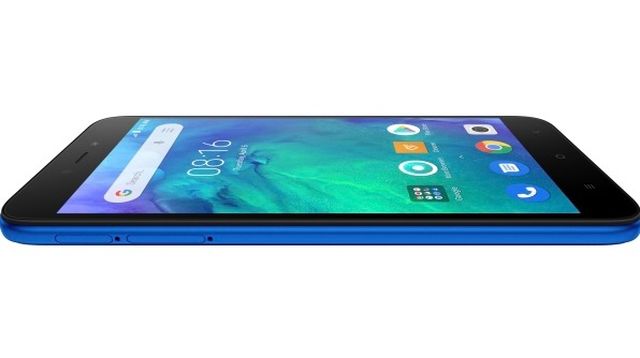 What’s performance of the most budget smartphone from Xiaomi? Redmi Go is powered by Qualcomm Snapdragon 425 quad-core processor. Its clock frequency is 1.4 GHz. There is only 1GB of RAM and 8GB of internal memory.

Yes, 1GB of RAM is certainly not enough for 2019, because even the budget phones have at least 2GB of RAM. Apparently, the manufacturer tried to save on everything. But, fortunately, there is hybrid slot, so instead of the second SIM card, you can put a memory card and expand the storage up to 128GB. 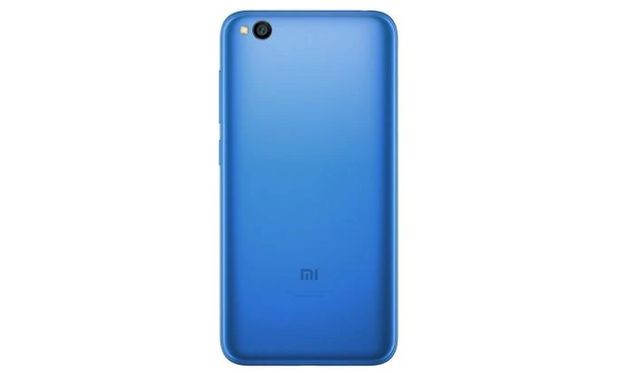 We already said that Redmi Go has single camera on the back. This is 8MP sensor. Right now we can say nothing about image quality, because we haven’t seen real sample photos. However, Xiaomi smartphones have pretty good cameras, even the cheapest models.

The front camera has 5MP sensor.

Redmi Go is compact mobile device, so it received only 3000mAh battery. Its price life will be about one day on a single charge with moderate use. If you play games, then you can count on some hours, and then you will need to charge the smartphone. 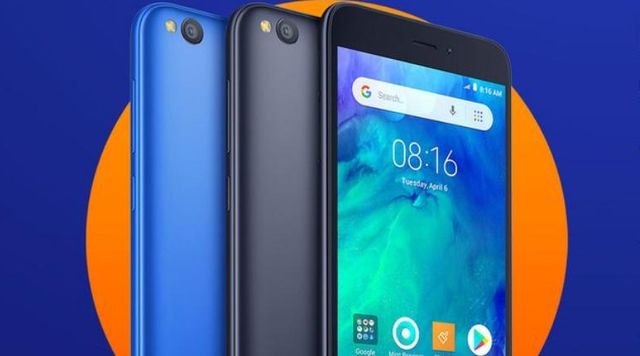 After the first review of Xiaomi Redmi Go, we have controversial impressions. Yes, this is a budget smartphone for only $75 (although some sources say about $90), but it is not interesting at all. Perhaps, if he had a new design, we could be interested in a smartphone. However, the appearance is outdated for 2019.

We think it is even better to buy Xiaomi Mi 4 from 2014 with Snapdragon 801 processor, Full HD display and 13MP rear camera. It will be difficult to find new Xiaomi Mi 4, but you can buy refurbished version.

Anyway, we don’t see any sense in buying Redmi Go. Only if the price drops to $50, then you can think about the purchase. For $75 or even $90, it’s pointless.

The sales of Redmi Go will begin in coming days, February 3.