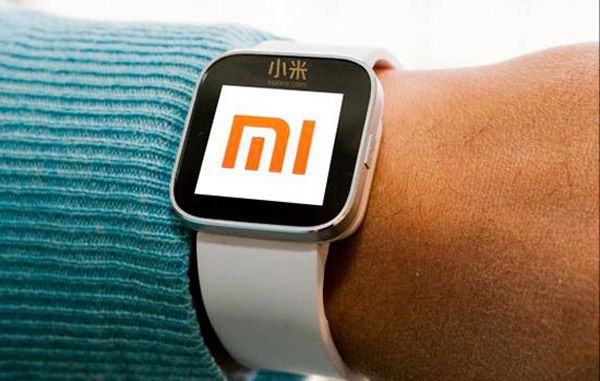 Last year, we met with a considerable number of leaks about smart watches Xiaomi. But gradually all the rumors have come to naught, and Xiaomi has not released a full-fledged “smart” watches, limiting the development of the line smart bracelets Mi Band.
As is known, the production of Mi Band has been not the Xiaomi, a company Huami. And recently the head of the latter company said that the next generation of Xiaomi Mi Band wristbands and new smart watch Xiaomi will debut in the next two months. And one of the key features of the new bracelet will be a small display that will make it much more informative than its predecessor, and will reduce the dependence of the bracelet from a smartphone.

As for the cost of the bracelet, it would be a little more expensive than its predecessor. And despite the fact that Mi Band 1S with heart rate monitor is sold in China for just $ 16. A bracelet in promoting Chinese manufacturer refuses to brand “Mi”, and the new product is likely to be referred to simply as Xiaomi Band 2. Although we are not yet sure of the final name of the device.

If we talk about smart watches Xiaomi, then they get bigger than the Xiaomi Band 2 display. When developing new products Chinese manufacturer has decided to pay more attention to some of the key functions of the clock. Although the sources did not specify on what exactly the opportunities in question, it can be assumed that it is not the last role was played by fitness functional smart watches, and, possibly, their longer battery life.