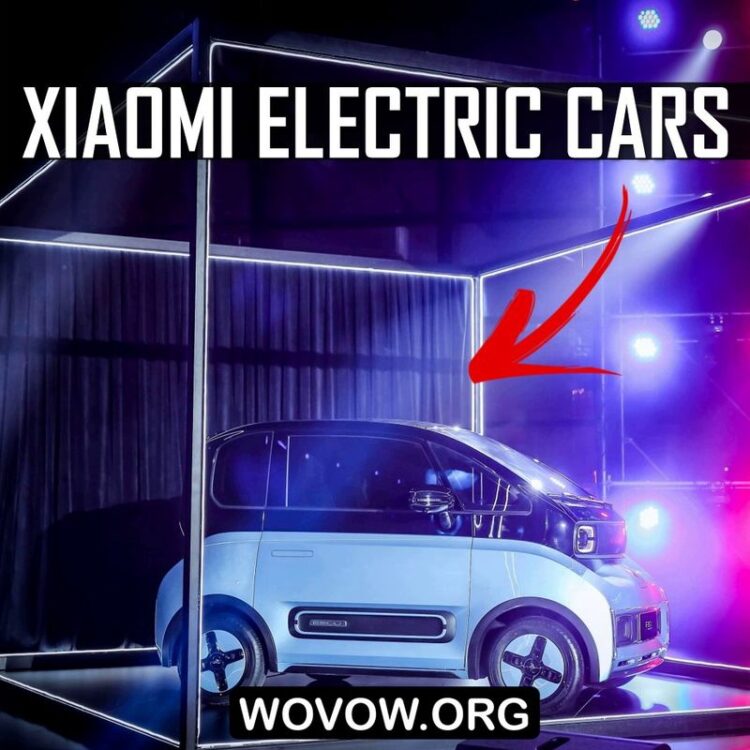 Xiaomi produces many products. Many of you know Xiaomi only by smartphones and mobile accessories. However, the Chinese manufacturer also produces laptops, tablets, monitors, cameras and even sneakers, backpacks and many other products that are not related to electronics.

If you look globally, why does Xiaomi not to produce the electric car? In principle, modern electric cars like Tesla use the same batteries as smartphones, but are much larger.

Xiaomi has its own hardware and software, so an electric car from Xiaomi looks quite realistic.

So far, Xiaomi is already working on its first electric car. To be precise, Baojun produces electric cars, while Xiaomi provides them with software.

Images and even videos of Xiaomi Baojun E300 and Baojun E300 Plus electric cars have already been published on the Internet. As you can see, these are compact cars with quite futuristic design.

To be honest, it is hard to imagine such a car on our roads. On the other hand, very small cars ride on bicycle roads in Amsterdam. In Europe and Asian countries, small cars are very popular.

We also have information on exact vehicle dimensions: 262 x 164 x 158 cm. They are pretty compact, aren’t they?

As for performance, we know that Baojun E300 can drive 260 km on a single charge, while the Plus version can drive 305 km.

The battery capacity of the basic version is 16.8 kWh, but nothing is yet known about the battery in Baojun E300 Plus.

By the way, the cars have very small 12-inch wheels.

Xiaomi Is Responsible For Software

The cars have a built-in Xiaomi AIoT system, which is also used in other Xiaomi devices such as smartphones, tablets, cameras, and other devices.

This means that electric cars can be controlled by smartphones. Of course, not in the literal sense. I doubt we’ll be able to drive a car through a smartphone screen. It’s very unsafe.

However, we can rely on some useful features with a smartphone, such as opening or closing doors, checking battery levels, receiving notifications and calls, and much more.

What Is The Price of Xiaomi Electric Cars?

Unfortunately, there is no information about international market sales so far. To be honest, I don’t even hope so. I think that Xiaomi Baojun E300 and Baojun E300 Plus are an experiment.

Now we know that Xiaomi is capable of making an electric car, and it is likely to enter the car market in the coming years. 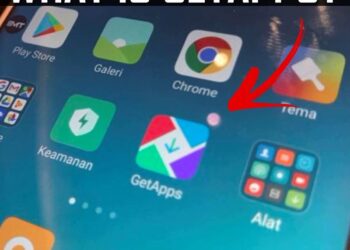