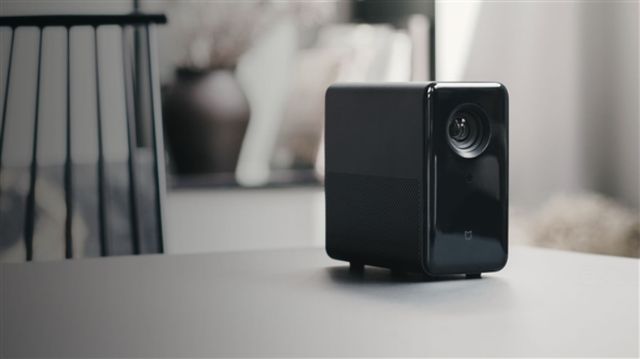 Xiaomi is a well-known Chinese manufacturer of smartphones and other smart devices. Its products have long been successfully sold outside of China’s home market. The previous version of Xiaomi projector had commercial success. So, the high demand for it pushed to create a more affordable model. In May 2018 the company introduced its new DLP-projector called Xiaomi TYY01ZM Mijia Projector. 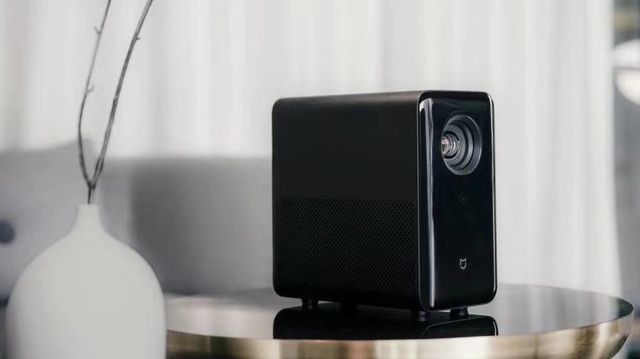 This is portable projector, so you can use it even outdoor with a white screen or at least a wall of the house.

In this article, we’ll talk about Xiaomi TYY01ZM and find out its advantages. 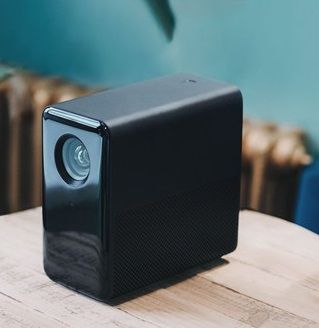 The projector has a compact and stylish design with a rectangular shape. Thanks to the dimensions of 21.50 x 11.60 x 21.87 cm and weight of about 3.5 kg, it is easy to transport. Xiaomi TYY01ZM Mijia Projector is made of plastic and has a matte surface. Only the front and back panels are glossy. 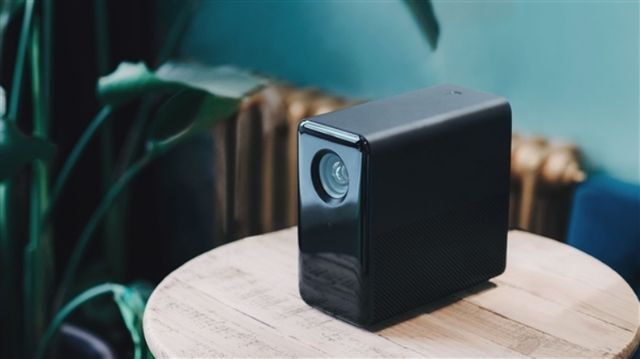 On the front panel you can find a lens, and below is the logo of  Mijia. The right and the left side are covered with speaker grill.

The rear panel has HDMI 2.0 port, 3.5 mm audio jack and USB 3.0 port. Thanks to different ports, you can connect projector to any device, such as gaming console, laptop, smartphone, etc. Moreover, all ports are located on single side, and it is very comforable. Also, the back panel has cooling holes. The projector has a built-in fan, so it will make some noise while working.

The projector stands on four small legs, which makes it more stable. Xiaomi TYY01ZM Mijia Projector comes only in one color option “Dark Blue”. In general, the design of the device can be described as neat and stylish. 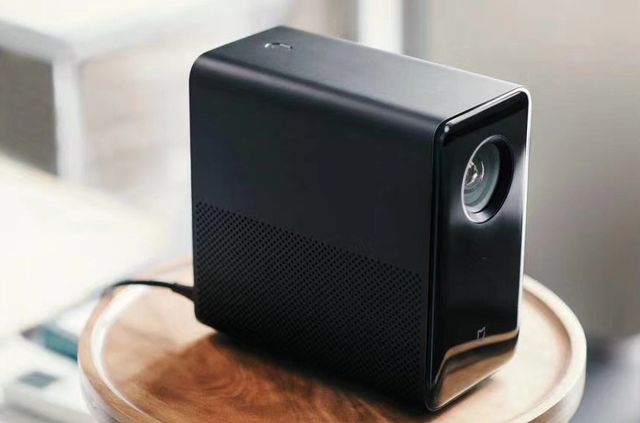 The brightness is 800 lumens due to Osram lamps P1W/A. This is 5% more than the maim competitors. HDR10 image enhancement technology improve color saturation. The specialists from Xiaomi have made significant improvements in the quality of the image from new projector.

By the way, there is very fast autofocus system. The device requires no more than three seconds for autofocusing after starting. It simplifies the use the projector from different signal sources. These sources can be: TV boxes, smartphones, computers, gaming consoles, and others. 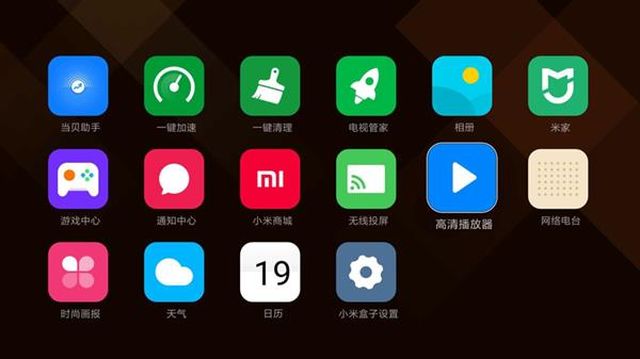 The projector is powered by quad-core T968 Cortex-A53 processor with a clock speed of 1.8 GHz. It is equipped with 2 GB of RAM and 6 GB of internal memory.

Xiaomi TYY01ZM Mijia Projector received a well-known user interface Patchwall. It can be found in most TVs and TV boxes from Xiaomi. Also, it supports voice commands to control the projector. 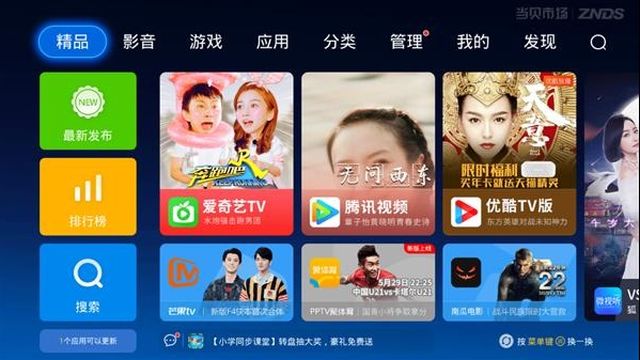 So, Xiaomi TYY01ZM is a compact stylish projector with improved image quality and good performance. Thanks to its size, it is perfect for use at home or in the office, and even for trips to nature.

The start of sales is scheduled for June 4, 2018 and the price Xiaomi TYY01ZM Mijia Projector will be $626.