Zboard will reappear on the market 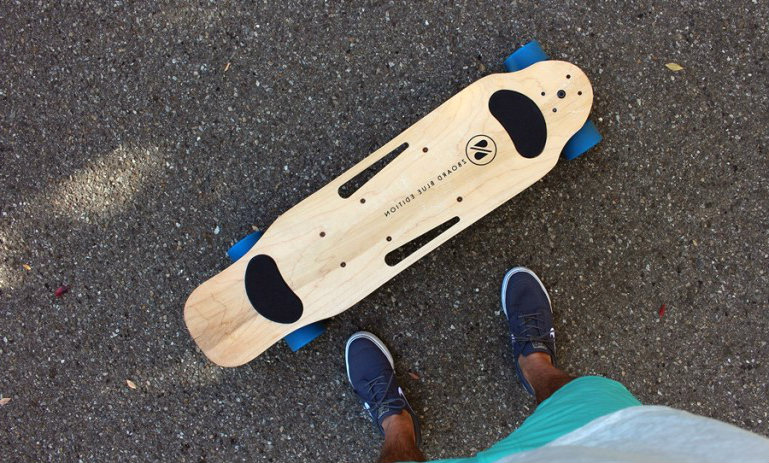 The creators of electronic skateboard Zboard created another version of his creation, which, oddly enough, was exactly the same name as the very first electronic board. The reason for this may be that the new board was a real revolution in the literal sense – “update” the entire series. It is worth recalling that in the last three years was released five different Zboard.

The new electronic skateboard Zboard is qualitatively different from its predecessors with their weight – only 7.3 kg. For comparison, the very first model weighed more than 12 kg, which affects the aerodynamics of the board. In all of this, Zboard «boosted” engine, it now operates from 500 kW electric motor. Increased and the amount of the battery, as well as improve the efficiency of the generators in the wheels and brakes.

Manage all Zboard is also carried out using two pedals located on the top of a skateboard. Of course, you can use the Zboard and how the most common skateboard. Batteries in the Zboard is enough for 50-90 minutes on the asphalt pavement. At the same time the battery is recharged slowly by generators wheels. For a full charge takes about 6 hour drive “on one of his.” If the charge Zboard from the network, it may take about 30 minutes.

Improved and the “interface” skateboard. The main innovation – a pen that “sawn” directly into the board. Such handles just two – left and right. If you get the hand, you can even catch a skateboard for them in flight, throwing his leg.

Another important detail is the emergence of a stoplight at the back of the board, which allows you to protect some night trips. In addition to the board of the charging indicator appears – an LED that changes color from green to red, depending on the battery charge level. 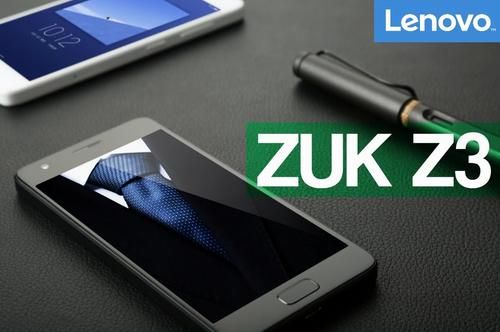 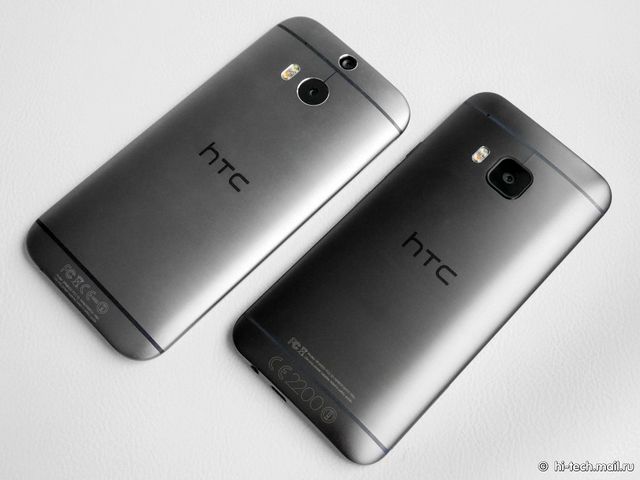