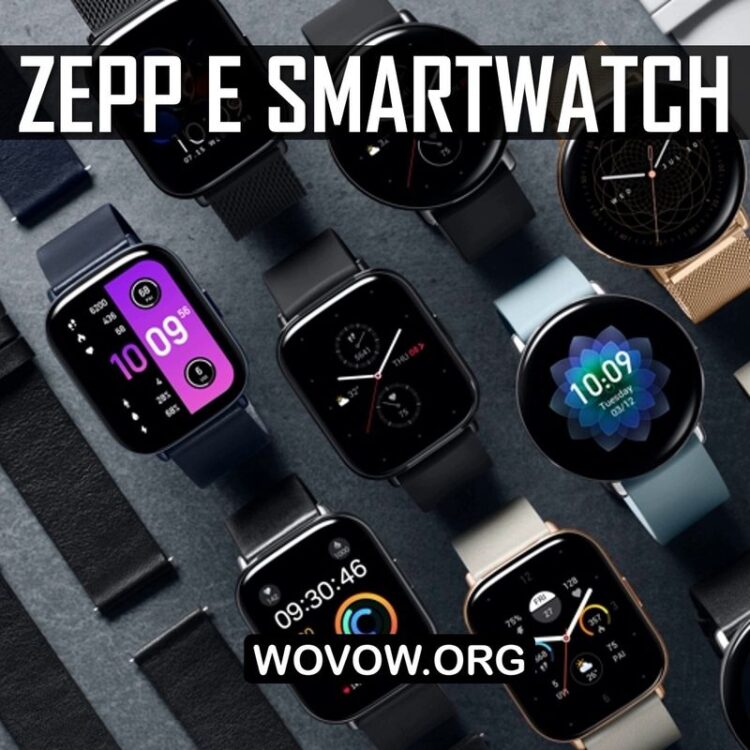 You probably haven’t heard about Zepp because it is a new brand from Huami. I think you know about Huami, right? Huami produces Mi Band fitness trackers and Amazfit smartwatches for Xiaomi.

Without any pathos, leaks, rumors or presentations, Huami has released a new smartwatch Zepp E. Actually, the new watch is available in two models. One of them is round, while the other model has a square screen.

Zepp E smartwatch with square screen looks very similar to Amazfit GTS. Why would a Chinese manufacturer create a new brand when it already have Amazfit? Let’s try to figure it out.

First, I want to prove to you that the new Huami watch was really released under a new brand. A Chinese company has created a separate website for the new brand.

Also, the new Zepp E smartwatch is connected to your smartphone through the Zepp app, not through Mi Fit or Amazfit.

Interestingly, you will not find any mention of Huami or Xiaomi on the official Zepp website. For some reason, the Chinese manufacturer is hiding information that the new Zepp brand is its brainchild.

Even on the official website, you can see that the new Zepp E watch puts the main emphasis on design. While Amazfit smartwatches such as Amazfit GTS and GTR have been advertised as sports watches, Zepp E has the slogan “Stylish inside and out”.

As I said before, the new Zepp smartwatch is available in two models with round and square display. Respectively, they have different size, weight and screen diagonal. They are also available in different colors. Battery, sensors and functions are the same.

The watch case is made of stainless steel. They have one physical push button on the right side and are protected from water by the 5ATM standard.

The strap is removable, but given the fact that the watches vary in size, you will most likely not be able to use the strap from a round watch with the watch with a square display.

Now let’s talk about the display.

The Zepp watch with round display has a smaller diagonal of 1.28 inches, although the pictures do not show that the screen is smaller. The resolution is even higher – 416 x 416 pixels.

Both versions use AMOLED panel.

I am sure the image quality of the new Zepp Epp watch is the same as that of Amazfit GTS or Amazfit GTR.

Zepp E with its round and square display has a different appearance but not functions. Both models have an optical sensor to monitor the heart rate and an acceleration sensor, geomagnetic sensor, ambient light sensor, linear vibration motor.

Another useful feature of Amazfit watch, which is available on the new Zepp E, is PAI.

According to the developers of PAI algorithm, counting the steps is not an accurate measurement of human activity. PAI algorithm tracks a person’s activity at heart rhythm. For example, you may not walk much, but you may be active in one place. The developers recommend keeping the PAI value at 100.

By default, 4 watch faces are available, but you can download more via the Zepp app.

The Zepp E was only presented today, so I didn’t have a chance to test it. Also, I couldn’t find Zepp app on Google Play Store. It looks like we’ll have to wait for the start of sales to learn more about Zepp app’s features.

Although the two new Zepp watches have different diagonal and displays resolution, they offer the same battery life – about 7 days when all functions are actively used.

If you just watch the time on your watch, the Zepp E will need to be charged every 15 days.

The battery capacity of Zepp E is 188mAh.

New Zepp watches are sold in China at prices ranging from $217 to $231, depending on the model. We will add links to Aliexpress, GearBest, Banggood and other popular Chinese stores later.

To me, Zepp E is a very controversial watch. Yes, it looks quite stylish, especially the model with the round display. I also like the wide range of straps, including metal, silicone and leather.

However, comparing Zepp E with Amazfit GTS, I realize that the latter is much better. First, I did not find any information about the built-in GPS in Zepp E. Most likely, it is, given the price, but why isn’t anything said about GPS on the official website?

Secondly, Zepp E smartwatch display is exactly the same as that of Amazfit GTS, including diagonal, resolution and AMOLED panel.

Third, Amazfit GTS battery is even larger than the new Zepp watch. Amazfit sports watch works for up to 14 days on a single charge, while Zepp E only has 7 days.

I don’t see the point in buying a Zepp E. If you know any reason, write in the comments. 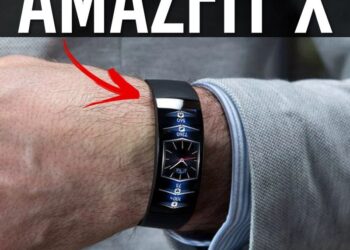 Amazfit X First REVIEW: This Is Not A Smartwatch!