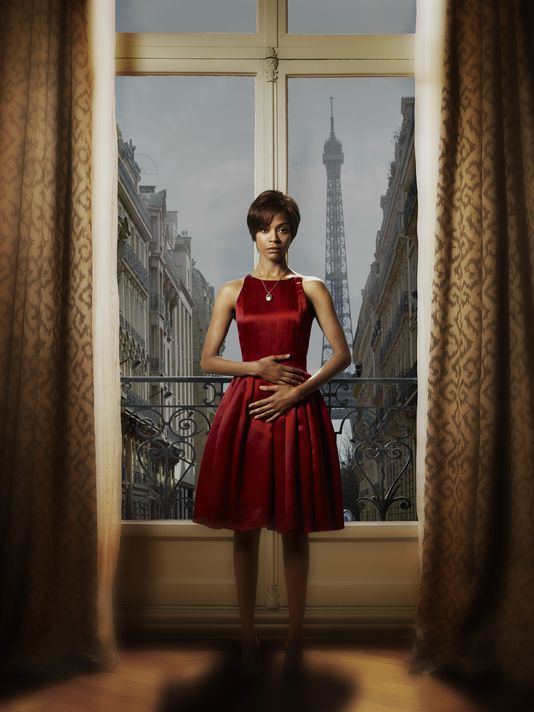 0
SHARES
21
VIEWS
Share on FacebookShare on Twitter
Zoe Saldana, who played the leading role in the miniseries “Rosemary’s Baby» (Rosemary’s Baby), spoke about the creation of the image of the heroine and the differences between project from NBC’s cult horror film by Roman Polanski.
Possible spoilers!
“You should never give up a strong script just because some viewers skeptical about the prospects of remakes – said Saldana. – No accounting for tastes.Personally, I think that remakes can not spoil the impression of the original.Especially because we were not going to reshoot the film by Roman Polanski.Miniseries based on the bestselling book by Ira Levin. We wanted to tell a new version of this story, which takes place in our own day in Paris. “ 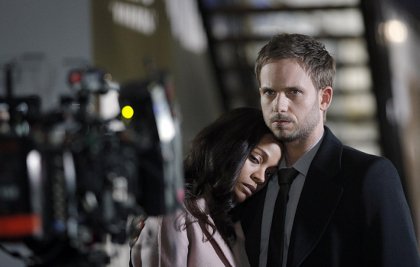 “In Roman Polanski was not so much scary moments, – said the actress. – Directed lot left over, so that the audience could rely on their own imagination. The first time I watched “Rosemary’s Baby” in childhood. Our miniseries seemed much worse.
By the way, instead of chicken liver I had to eat jelly corn syrup, which is used on the set instead of blood. He had a disgusting taste. “ 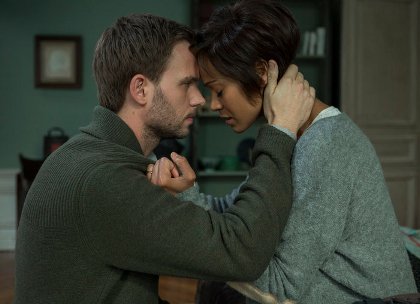 “I was adamant when discussing the age of the husband of Rosemary, – said Saldana. – We thought it was necessary to find an actor of my age. In the 1968 film, the couple had a big age difference. It seemed to me that if my husband would be the heroine much older than her professor, would give the impression that he was given a pretty easy decision to betray it. Patrick J. Adams – a talented actor who coped well with this challenging role. “ 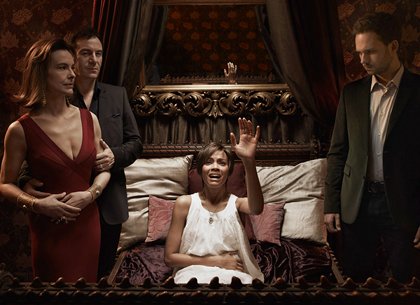 “I have been actively studied sites for young and expectant mothers, to better prepare for the role – said the actress. – I learned a lot about pregnancy, and on the set I helped Jason Isaacs. He kept reminding me, “Zoe, do not go so fast. Remember that you’re pregnant. ‘”
Tags: filmminipolanskiRosemary's BabyseriesZoe Saldana
ShareTweetPin 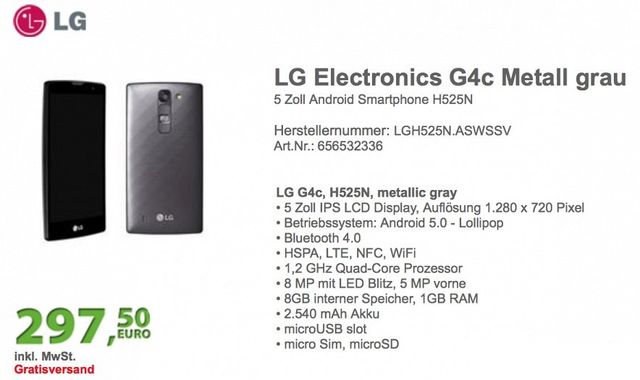 Mini version of its flagship LG G4 shown in the picture