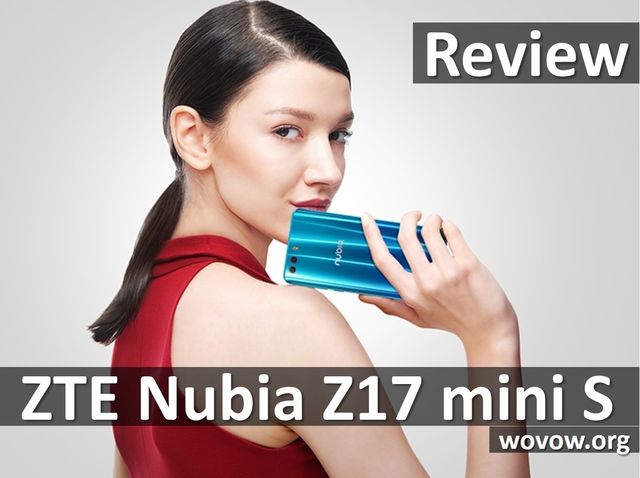 Not only Xiaomi goes crazy – confusion with the names of smartphones is a problem for most manufacturers from China. ZTE and its subbrand Nubia also doesn’t know how to name their new smartphones. Just think: Nubia Z17, Nubia Z17 Mini, Nubia Z17 Lite, Nubia Z17 S and Nubia Z17 mini S.

Some nightmare and horror for fans of this brand, because new devices Nubia, such as Nubia Z17 S and Nubia Z17 Mini S, replace the old ones without prefix S. It’s like with iPhone 8 and  iPhone X, when the first became uninteresting and old just a few minutes after the announcement.

However, whatever it is, do not be upset and that’s why – new devices are new, but what can they offer for a truly new one? What can surprise new devices and is it really worth changing the still not cooled Nubia for these here with the prefix S? Today we will try to answer this question and find out what is better to buy. 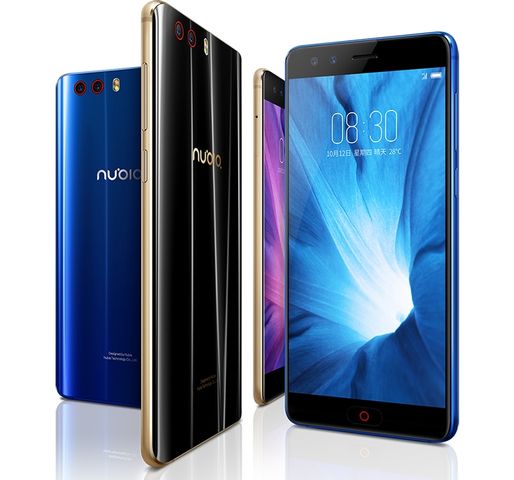 The new Nubia smartphone has practically the same dimensions as the model Nubia Z17 Mini, while only becoming wider and lower than its predecessor by some millimeters. The main difference lies in  materials of the case –  Nubia Z17 mini S received a completely glass case, strongly reminiscent of last year’s Huawei Honor 8. Not only the color palette, but also the style of color was renewed, as the rear panel of glass is perfectly poured with new colors.

The dual camera is located in the upper left corner, but now it is not marked with a black border, and consists of two separate holes. Given the rounding of the glass on the sides, there is a feeling that  Nubia Z17 mini S is almost completely copied from the flagship Xiaomi Mi6. The fingerprint scanner has moved to the front panel.

At the same time, Nubia Z17 S is beze-less phone, also made of glass, but not much different from the original Nubia Z17. And since the front bezels are minimal, the scanner is also located behind. The screen has increased in size to 5.7 inches. 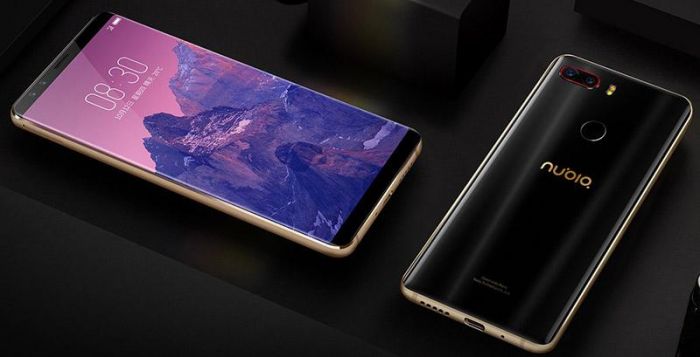 If we talk about displays, Nubia Z17 Mini S and Nubia Z17 Mini are very similar, if not twins. The main specifications are following: diagonal 5.2 inches, Full HD resolution, aspect ratio 16:9, 2.5D tempered glass Gorilla Glass 3. Brightness, contrast and coverage of NTSC color space are identical (see in specification list below), but the front panel is slightly different. Nubia Z17 Mini S occupies about 71% of front panel, while previous model – 70%. It means that the bezels of the new smartphone are slightly thinner.

Nubia Z17 S is  an advanced bezel-less smartphone with large 5.73-inch display, 17:9 aspect ratio (a bit unusual), a resolution of 2040×1080 pixels and ascpect ratio of 82%. The most interesting thing is that the dimensions of all three smartphones are almost identical.

The color rendition of Nubia Z17 S is better, since it covers up to 96% of  NTSC space. In general, the display in the flagship is higher, although it should not be different. 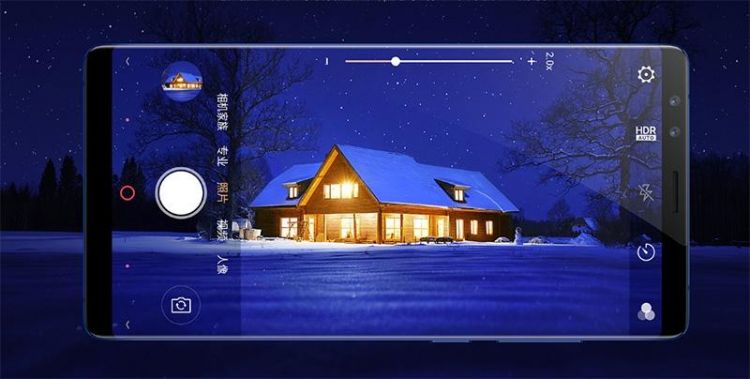 Snapdragon 660 was released a long time ago. However, it is still one of the best chipsets in the world, because it gives high performance for midrange smartphones.  Oppo and Xiaomi already announces their phones based on Snapdragon 660, but for some reason other brands do not hurry to use it in their devices.

However, Nubia Z17 mini S is equipped with a powerful but already old (mainly because of the technical process in 28 nm) Snapdragon 653 processor. Nubia Z17 Mini offers a similar chipset Snapdragon 652, which differs only slightly reduced the frequency of the cores. In fact, no one will notice any difference, because benchmarks show similar points. Snapdragon 652 gives out about 73-75 thousand points in AnTuTu, and Snapdragon 653  does not exceed 77000.

As for memory, then there is an important update – Nubia Z17 mini S has 6 GB of RAM. The type and frequency do not differ: LPDDR3, two channels of 933 MHz. No difference between the two models Nubia Z17 mini (+S) in built-in memory – 64 GB with support for memory cards.

Nubia Z17 S is completely different device in terms of performance. Snapdragon 835, 6 or 8 GB of RAM paired with a 64/128 GB storage – It is definitely flagship smartphone.  Moreover, the type of RAM LPDDR4X is more economical and efficient than LPDDR3. The internal drive UFS 2.1 is not only faster than eMMC5.1, that is used in Nubia Z17 mini S, but also offers more cycles of writing/reading. However, Nubia Z17S has only one disadvantage – no slot for micro SD. 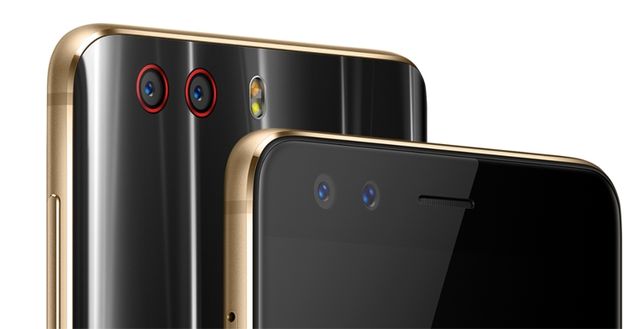 As for the cameras, Nubia Z17 Mini and Nubia Z17 Mini S are very similar. More precisely, they have the same main camera, but the front camera of Mini S is better, because it is dual setup. So, in order.

The main module in two devices is represented by dual photosensor from Sony IMX258 with a resolution of 13MP. One of the sensors is color, and the second one is monochrome. The lens aperture is f/2.2, optical zoom is not available, there is electronic image stabilization. It is possible to take photos in RAW and proprietary image processing algorithm NeoVision 7.0. The maximum quality of the recorded video is 4K.

The front cameras of the smartphones have a resolution of 16MP with f/2.0 aperture, while  Nubia Z17 mini S has an additional 5MP camera. What for? Everything is simple – bokeh effect on the front camera. Sample photos from the main photomodule: 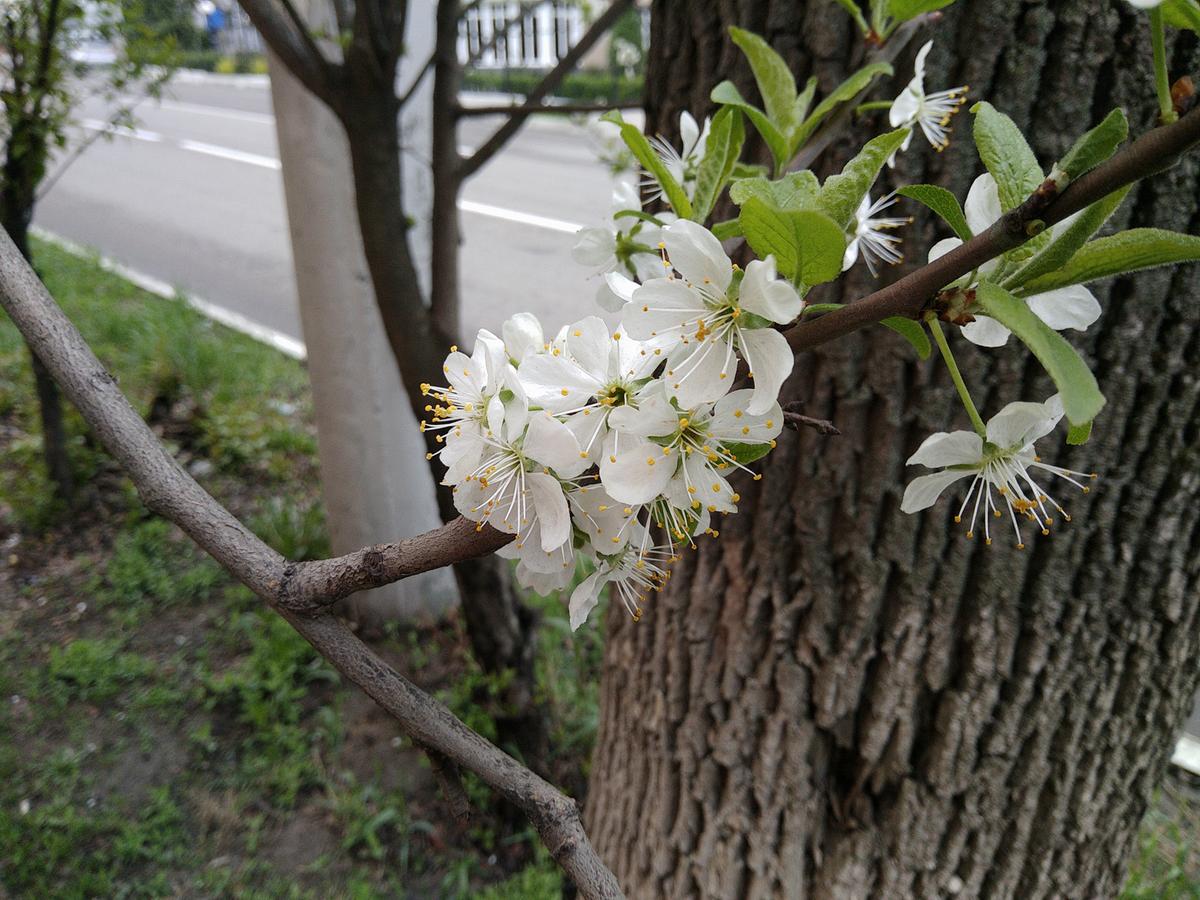 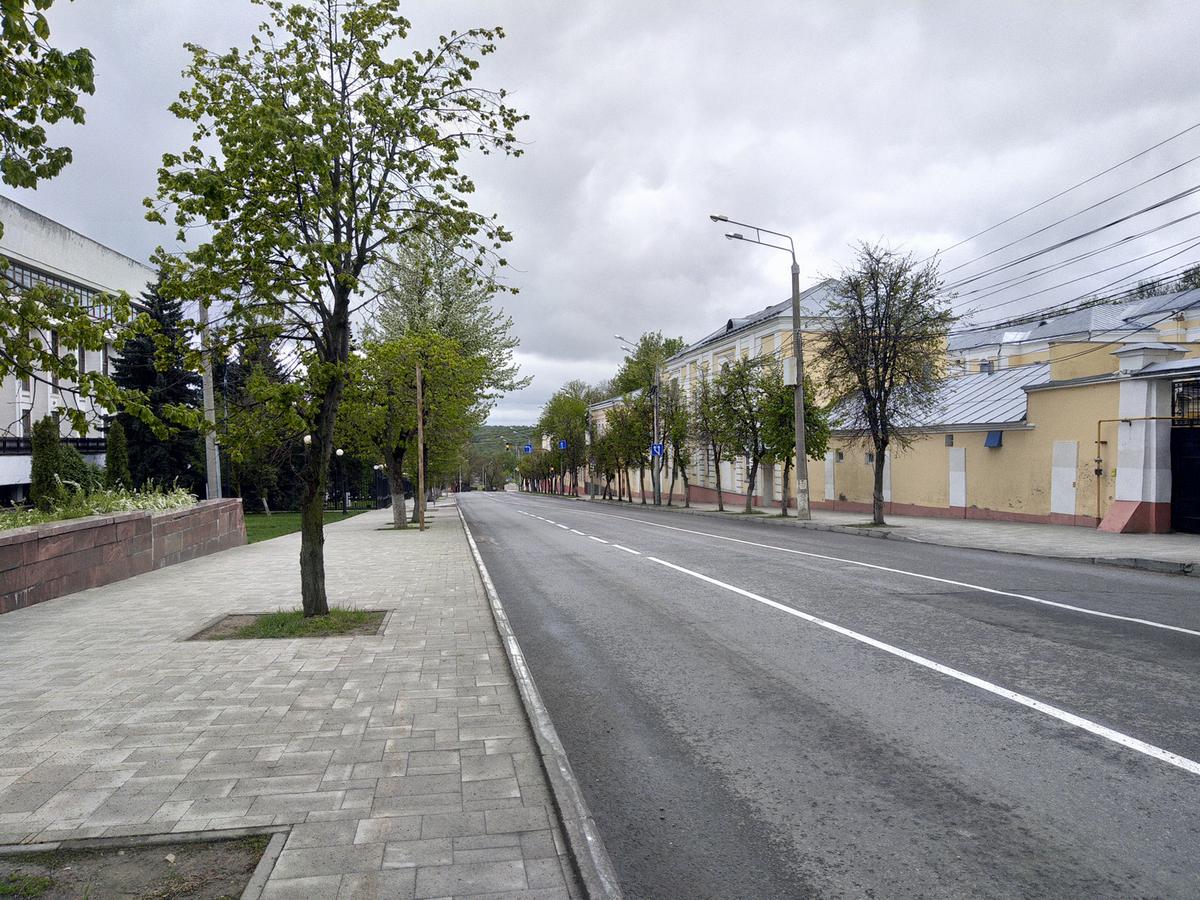 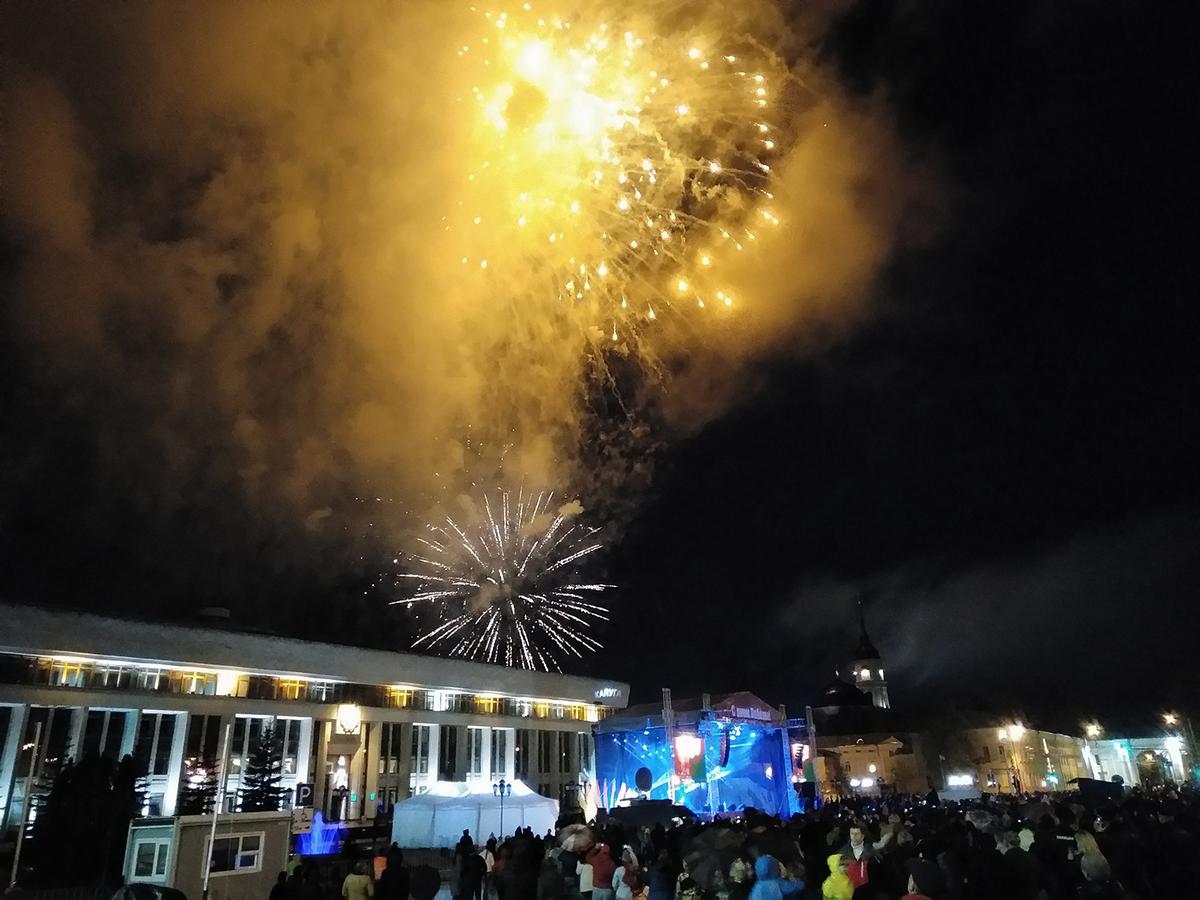 The front camera of Nubia Z17S is far from the best and inferior to the resolution even for Mini versions. As a result, we have a dual front camera with a resolution of 5 megapixels and a lens aperture of f/2.2. Why not 16 MP? It is amystery. Sample photos from the main photomodule: 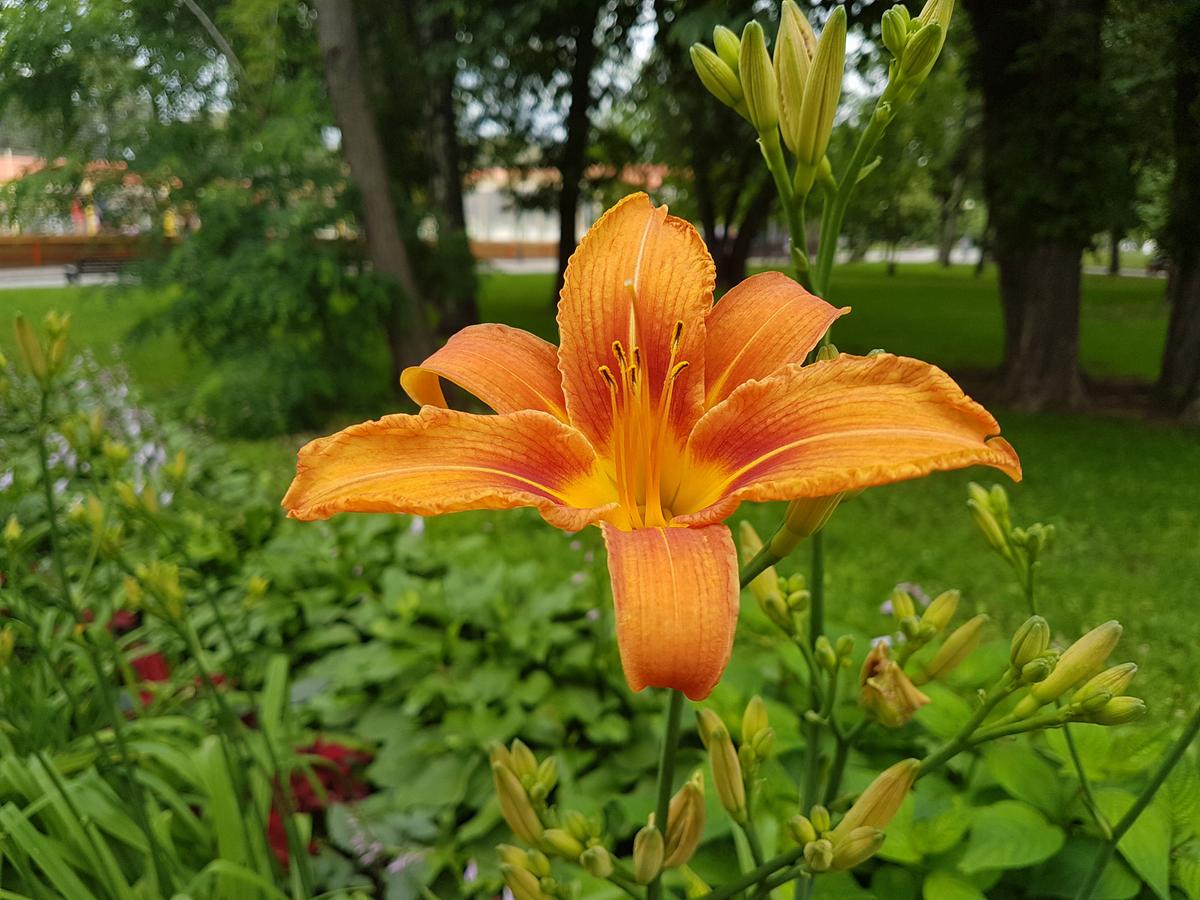 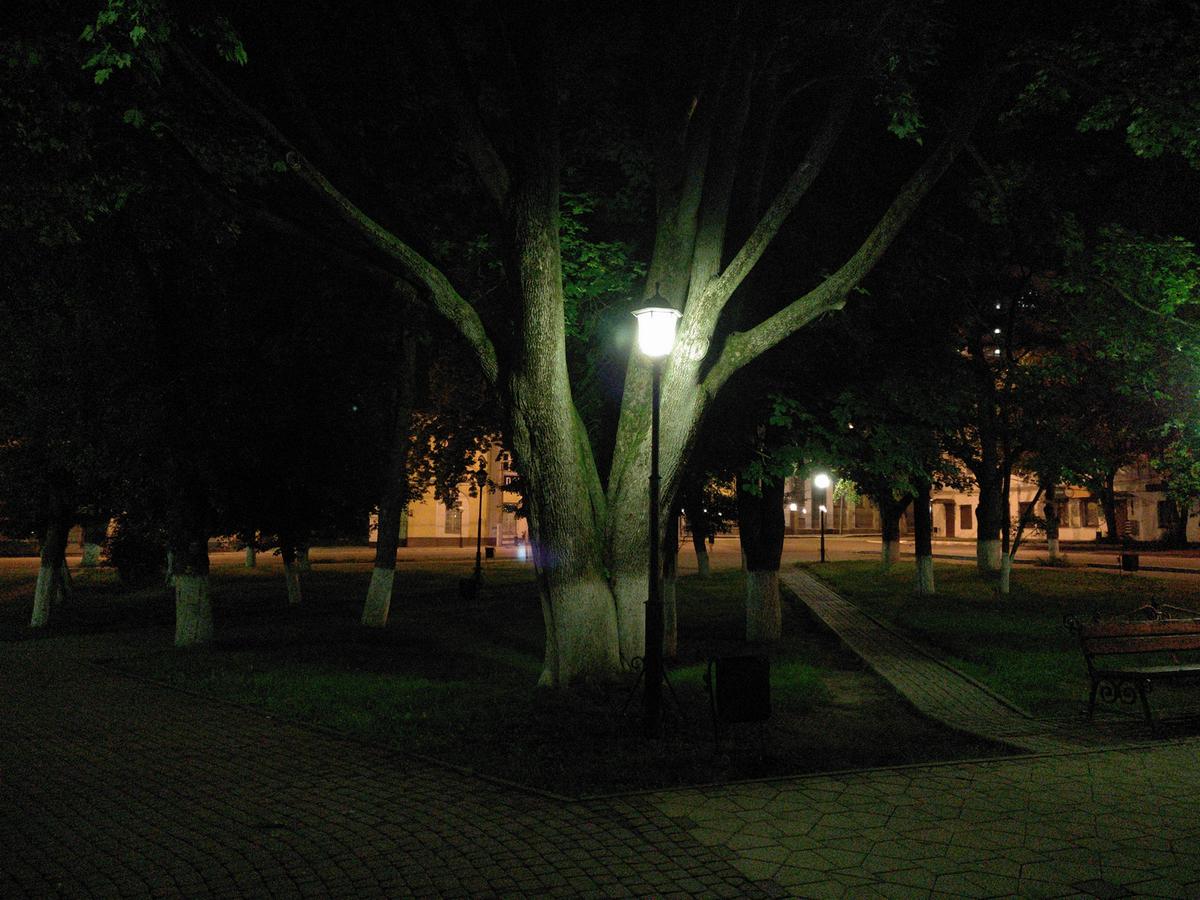 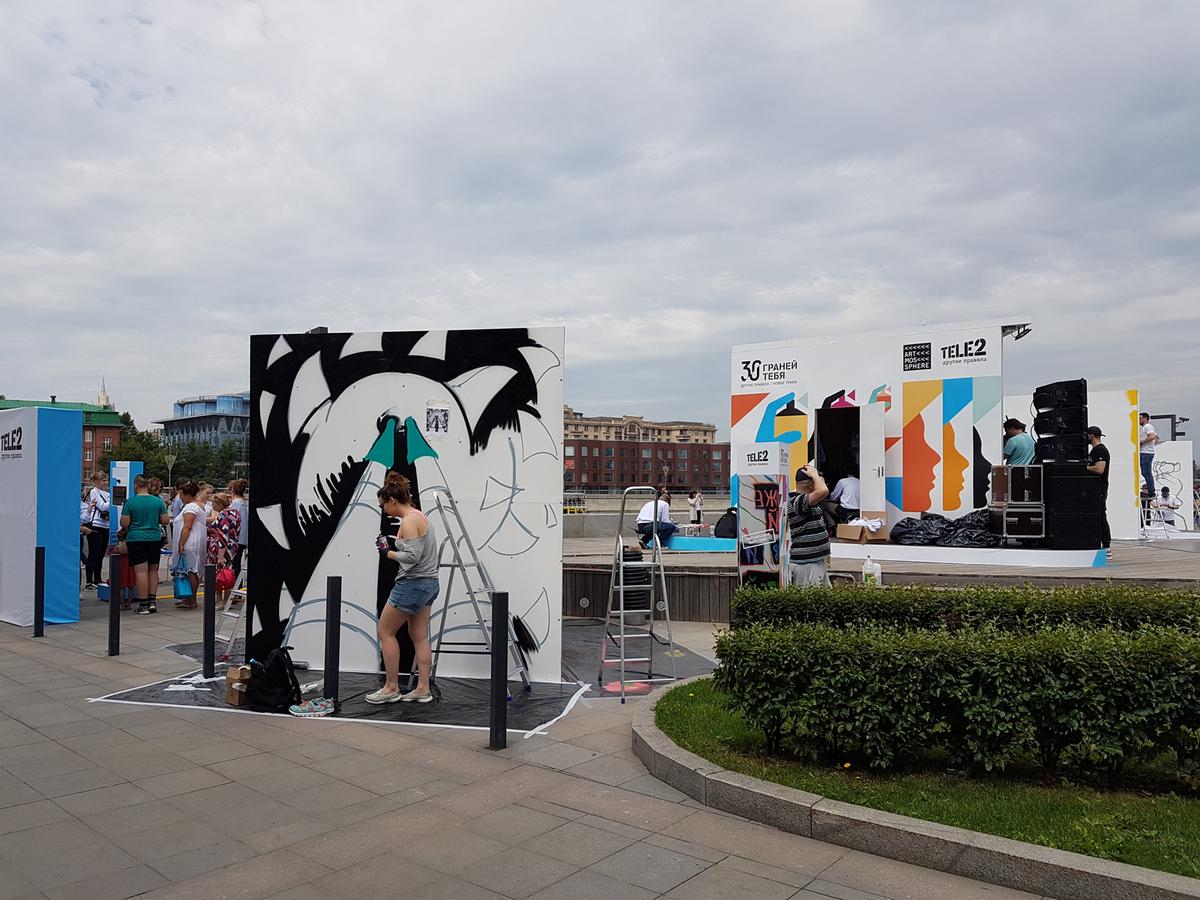 A bit strange, but the biggest battery is used in Nubia Z17 mini S – 3200 mAh. Next comes  Nubia Z17 S with 3100 mAh, and in the last place is Nubia Z17 mini with 2950 mAh. The difference is small, but it is. The different processors also slightly affect the situation.

It is not necessary to hope for a miracle and none of the smartphones will survive more than one day with the  usual using  of Wi-Fi and 4G, rare games and social networks. The manufacturer claims that  Nubia Z17 S and its mini version can work up to 2 days without recharging, but the experience with Nubia Z17 shows that more than 3 hours of screen or 10 hours of active use can not be achieved. Fortunately there is a quick charge – Quick Charge 3.0 with its 50% battery charge in just 30 minutes.

If you need a flagship, then mini versions are not for you.  Otherwise, when you are completely satisfied with specifications of Nubia Z17 mini and mini S, you should not hurry, because both smartphones differ from each other, mainly by design and materials of the case. Nevertheless, Nubia Z17 mini will be a more logical solution, since this device is cheaper, more practical and already available on sale. The only drawback is the lack of an additional front camera, although its role is practically not important. 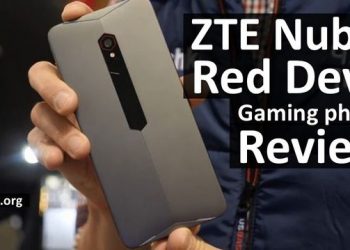 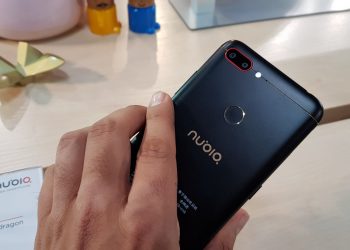