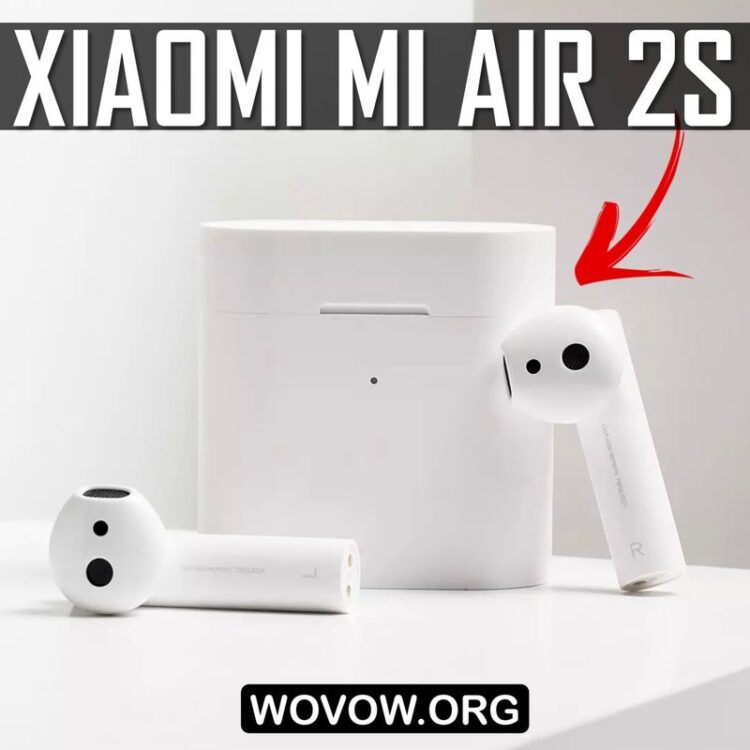 Xiaomi introduced the new wireless earbuds called Xiaomi Mi Air 2S TWS. First, please do not confuse them with an air purifier with almost identical name Xiaomi Mi Air Purifier 2S. Secondly, it is more of an updated version of Xiaomi Mi Air 2, but not completely new earbuds, because they have the same design.

As I mentioned before, Xiaomi Mi Air 2S received the same design of the charging case and earbuds themselves as the previous version of Xiaomi Mi Air 2.

We have already written a full review of Xiaomi Mi Air 2. If you are interested to see the earbuds from all sides and learn more about their appearance, click here.

Let’s start with the major updates of the new Xiaomi Mi Air 2S earbuds. First, they have an updated dual-core chip. Actually, it doesn’t say much for many people.

However, I think you will be interested to learn about the new binaural synchronous transmission technology. It sounds pretty scary, but in simple words, it’s responsible for synchronous sound in the right and left earbuds. If you had any problems with syncing sound between Xiaomi Mi Air 2’s right and left earbuds or any other earphones, there shouldn’t be any in the new version.

Also, the new Xiaomi True Wireless Bluetooth Headset Air 2s (yes, that’s the full name of the new earbuds) has been fully optimized for LHDC Bluetooth decoding for MIUI user interface. It says that the earphones will sound better on Xiaomi smartphones.

Xiaomi Mi Air 2S TWS earbuds 2020 support XiaoAI voice control. You can perform voice commands even while you are listening to music.

Xiaomi Mi Air 2S Has Battery Life Up To 24 hours

And perhaps one of the biggest update of the new Xiaomi wireless earbuds is the battery. The manufacturer claims that Xiaomi Mi Air 2s work for up to 5 hours on a single charge. Using the charging case, you can charge the earbuds and listen to music for up to 24 hours.

If you don’t remember, the previous generation of earbuds Xiaomi Mi Air 2 worked up to 4 hours on one charge and up to 14 hours with a charging case.

The price of updated Xiaomi Mi Air 2S earbuds in China is 369 yuan, or about $52. As you can see, the price has not increased compared to the previous generation. That’s very good.

The earbuds will go on sale in China on April 9th, and I think they will be immediately available on Aliexpress and other popular Chinese online stores. I will add links to the best offers later. 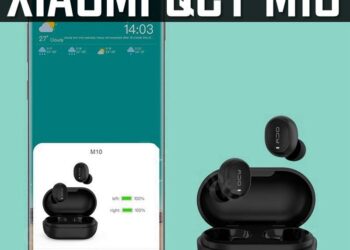 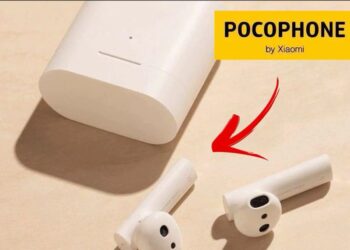 POCO Will Release Its Own TWS Wireless Earbuds in 2020 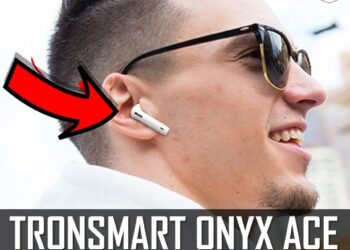